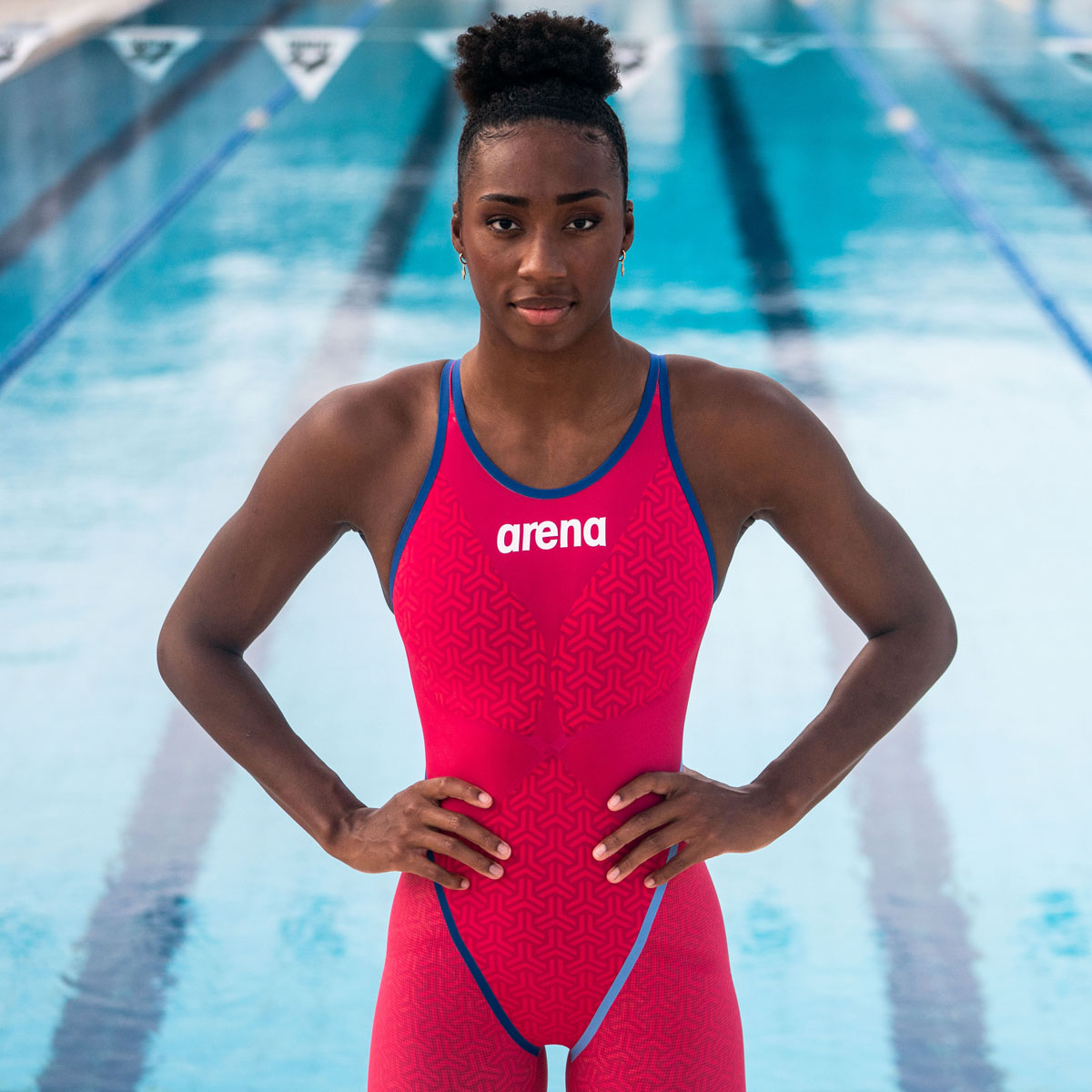 “The best moment is the present one”

Natalie Hinds wants to break down stereotypes by continuing to push for diversity within swimming.

Natalie has a great list of accomplishments including a world relay title and Olympic bronze medal despite having spent two years away from the pool following the 2016 Olympic Trials.

Her talents extend beyond the water and she launched her own small business called Loominary Design, where she handcrafts designer tapestries.

She is also passionate about using her platform to inspire and teach Black people to swim.

“Teaching kids is how I want to use my platform and break the barrier with older Black people who don’t know how to swim and feel like they shouldn’t be in the water.”

Natalie has been an active voice in the Black Lives Matter movement, bringing her experience and unique perspective in the predominantly white sport of swimming.

She was also a member of the trio of African American women that swept the top three spots at the 2015 NCAA Championships in the 100 freestyle, alongside Simone Manuel and Lia Neal.

It was a pioneering moment and one that took her a long time to put in perspective.

“I was still on competition mode and I wish I spent more time to bask in being a part of history,” she said.

“When it hit me that I could inspire someone to go into our sport, that is huge. It took me until after college to realise I had the platform for this.” 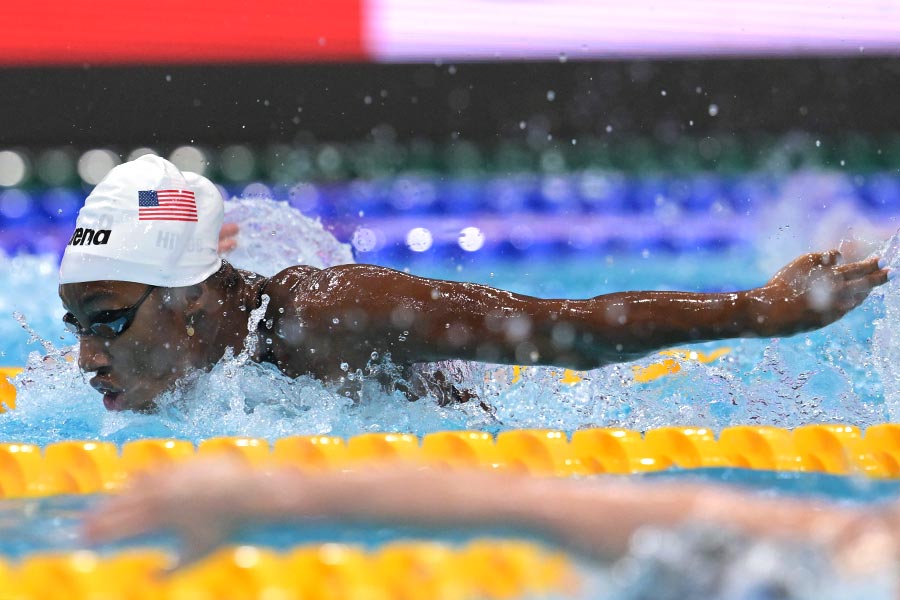 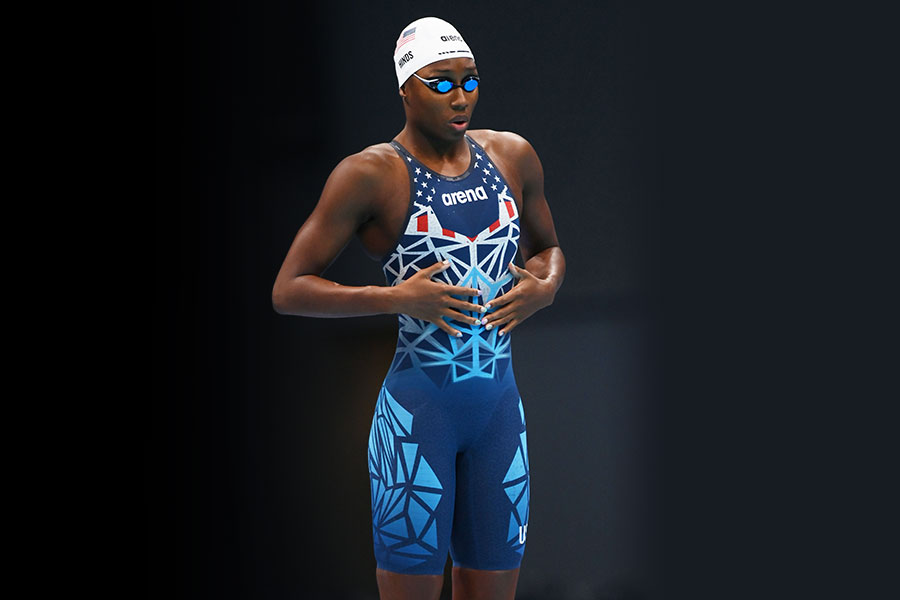 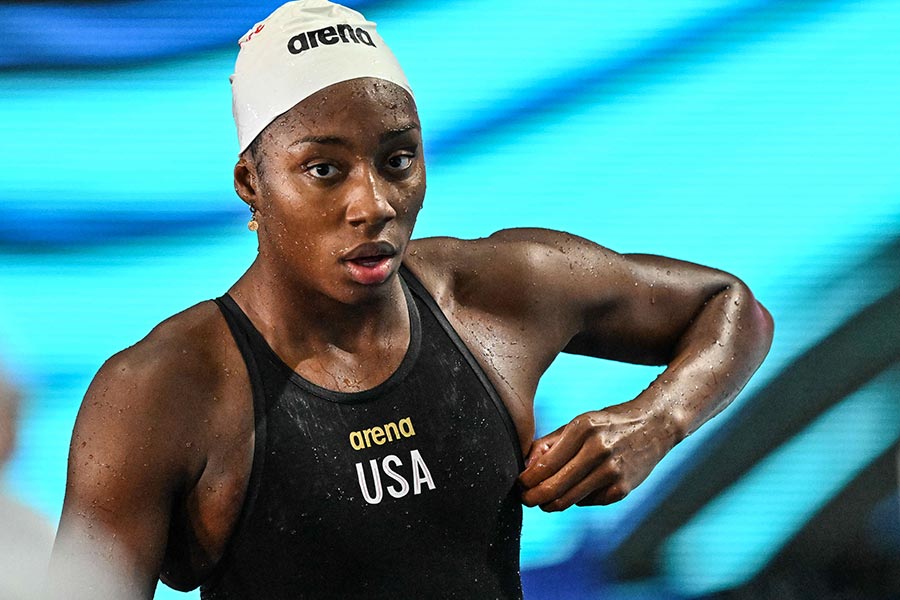 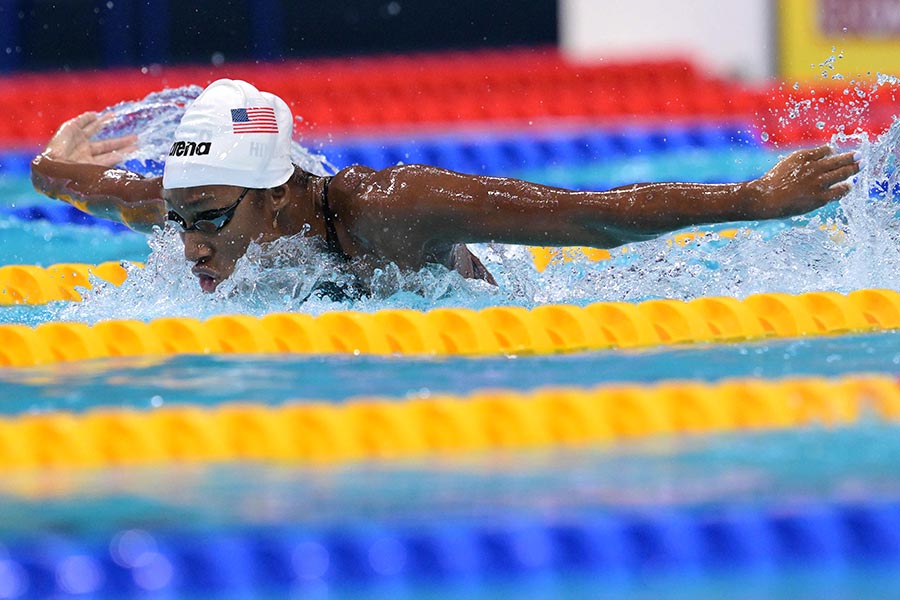 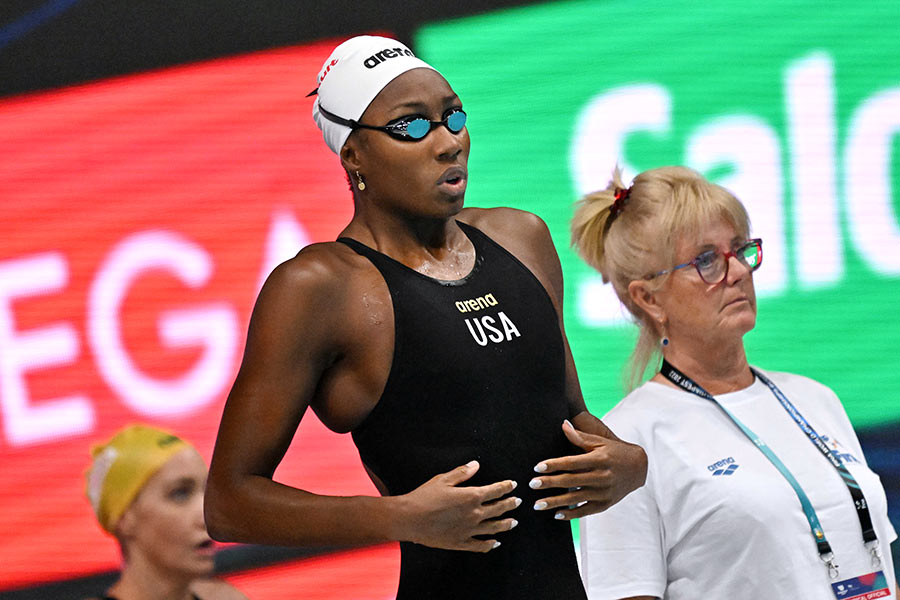 Favorite sportsperson or team (other than swimming)
Florida Gators
Favorite vacation spot and why
Cabo San Lucas in Mexico because I can speak a little Spanish and my favourite cuisine is Mexican
Public person you admire
Madam CJ Walker, the first self-made female millionaire in America and the inventor of African American hair products
Favorite book(s)/author(s)
Crime novels, JD Robb
Favorite artist or work of art
Destiny Darcel who creates cartoon-like portrait paintings
Items you’d want on a desert island
A book of camping hacks, bug spray, a tent
If you could be any character in fiction, who would you be?
Someone who went to Hogwarts with Harry Potter
If you could be a superhero, what would you want your superpowers to be?
I would like to read people’s minds with the power to be able to turn that power off and on
If someone wrote a biography about you, what do you think the title should be?
“Do You Play Basketball?”
What you’d like to do in your life after swimming
Help underserved children learn how to swim and build applications in the technology sector

Proudest moment in swimming
Representing the USA at the Olympics
Least favorite part of swimming
Aerobic sets
Funniest moment in swimming
Travel trips with teammates
Favorite/least favorite training set and why
Least favourite is any Monday morning aerobic set because it’s usually long-course and I’m not quite ready from the weekend. My favourite sets are any power sets with blasts or sprints
Favorite Race/Training suits and why
arena Carbon Air because it has the least compression but still allows me to move and feel my stroke and kicks. Training suit is any fat strapped suit
Best piece of equipment and why
I love short fins because they allow you to really blast and sprint without putting too much pressure on the knees
Favorite Food after training
Chick-Fil-A
Most annoying type of swimmer
Save-up Sallys
Favorite Pool in the world and why
The University of Texas pool because I have a lot of memories growing up there and it’s a fast pool 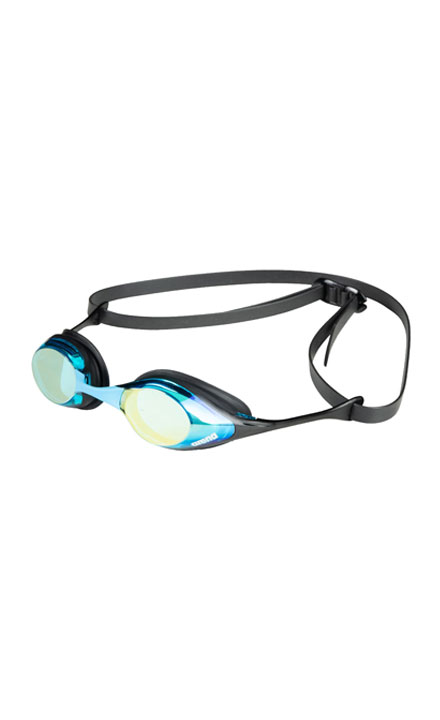 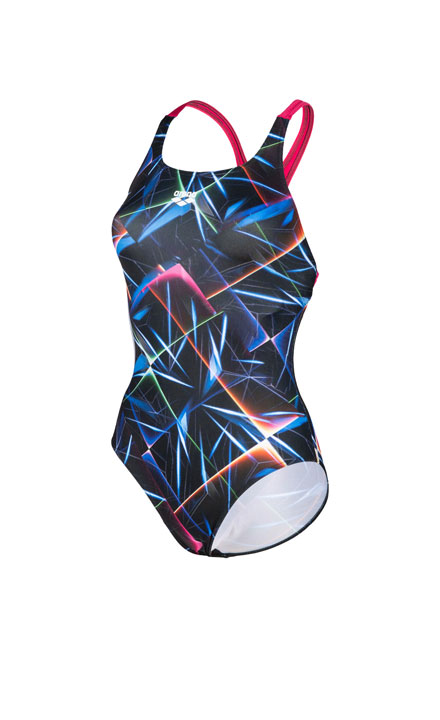 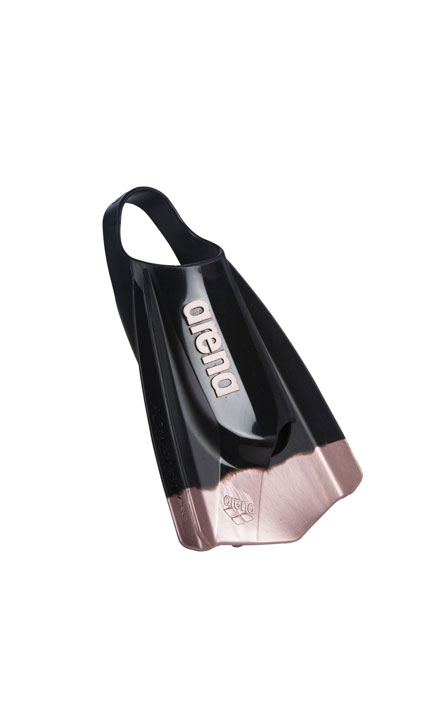