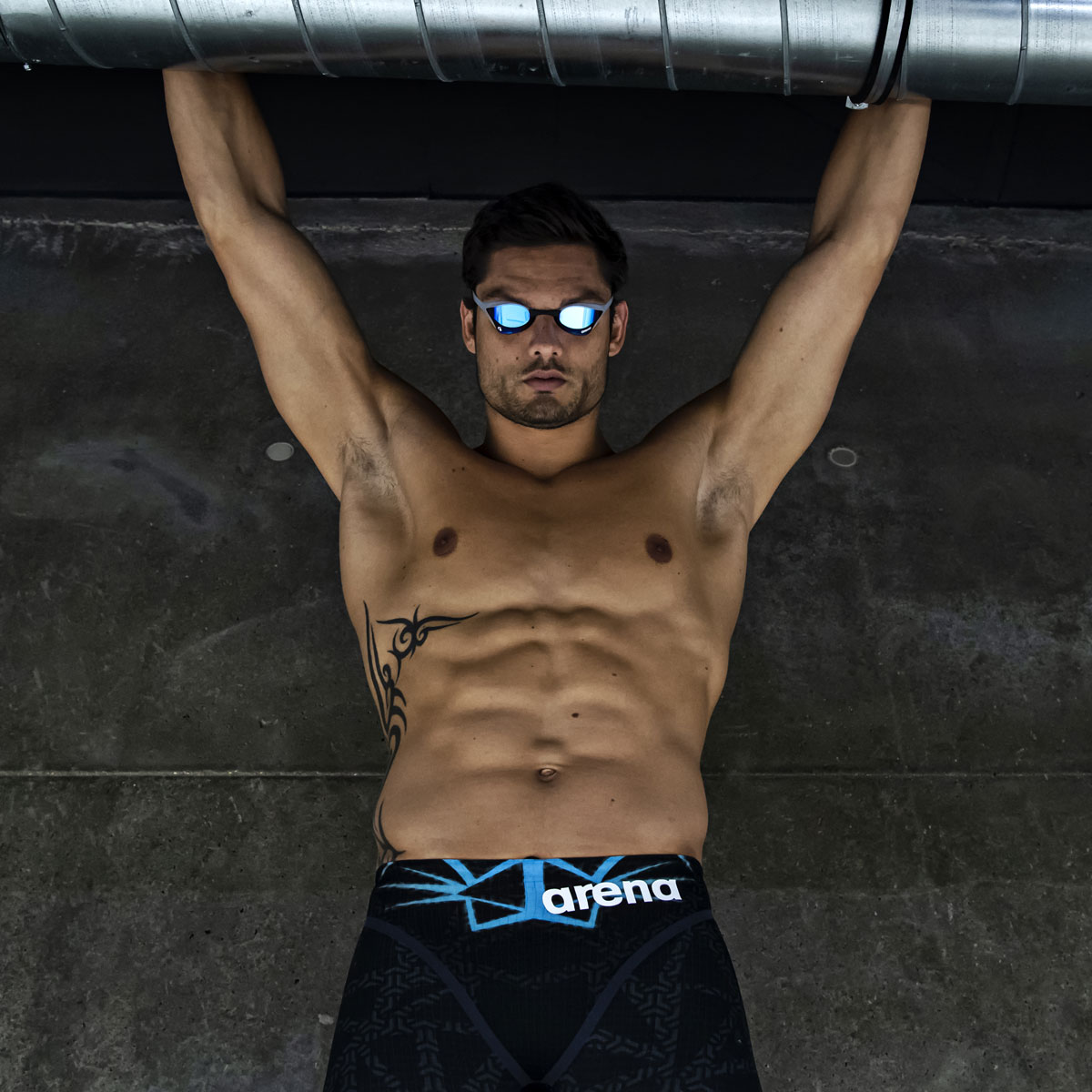 “Serious without taking itself seriously”

Florent Manaudou draped himself in the French tricolor and flashed a megawatt smile after winning his second straight Olympic silver in the 50m freestyle in Tokyo.

He missed out on gold at Rio 2016 by 0.01secs, four years after his historic triumph in London when he and 2004 champion Laure Manaudou became the first swimming siblings to claim Olympic titles.

He stepped back from swimming and played professional handball but returned to the pool and that welcome silver.

He said: “A much better one because I just stopped swimming for two-and-a-half years. I went to enjoy my life and I realized that sport is good for crazy moments like this.”

When girlfriend Pernille Blume won bronze in the 50m freestyle to add to her Rio gold, he dashed on to poolside to embrace the Dane, reminiscent of Laure nine years earlier in London.

The pair announced their engagement in September and the same month he also revealed he was switching training bases from Marseille to CN Antibes.

“I hope so,” he said. “I would love to finish in Paris, just race, take some good moments and enjoy the Games as well.” 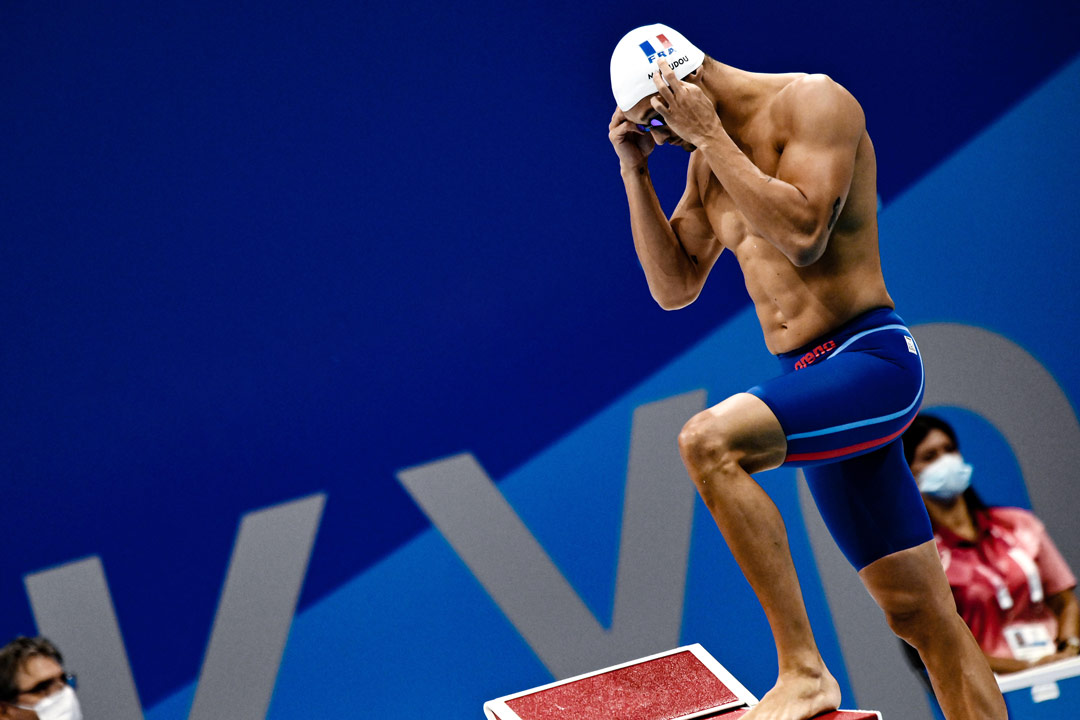 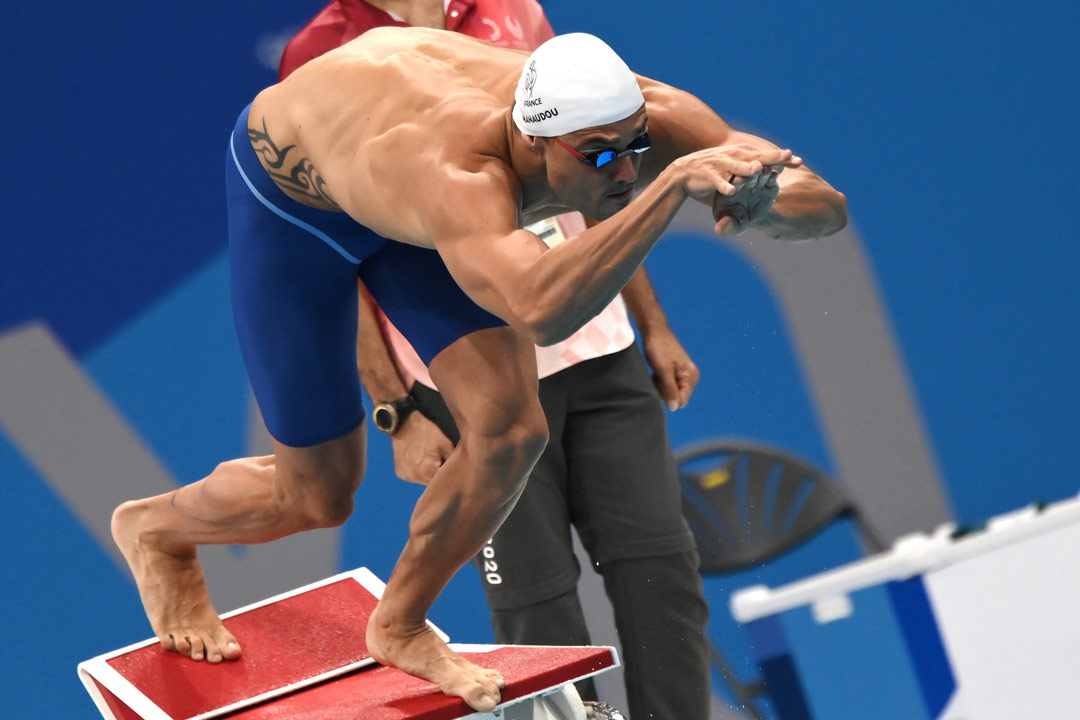 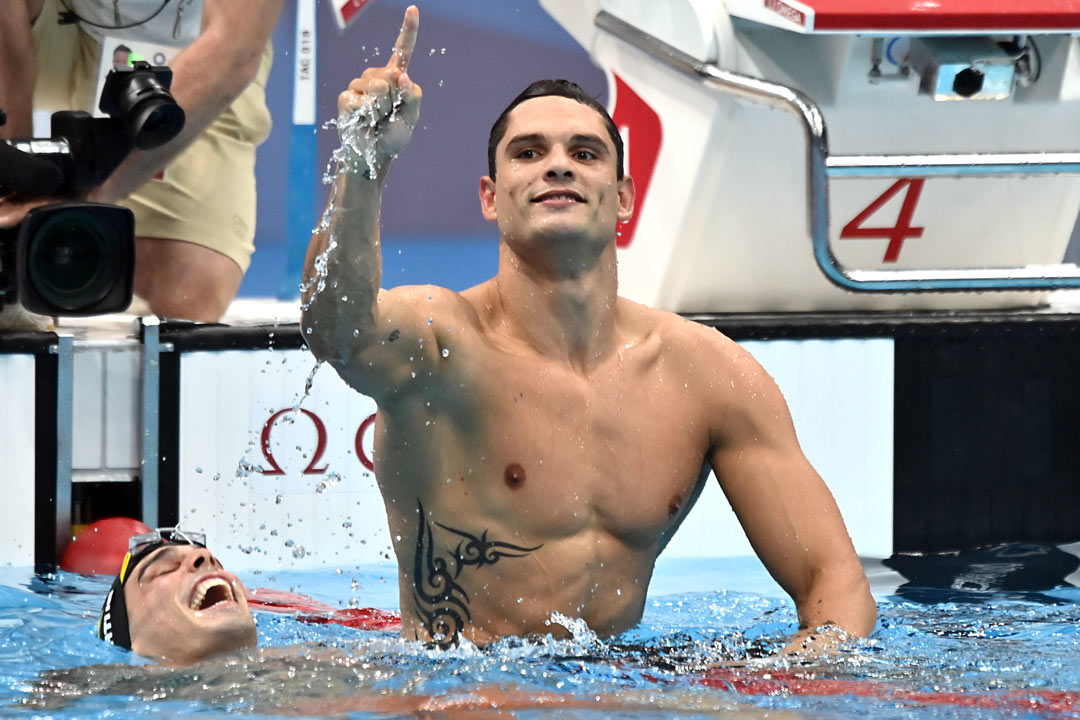 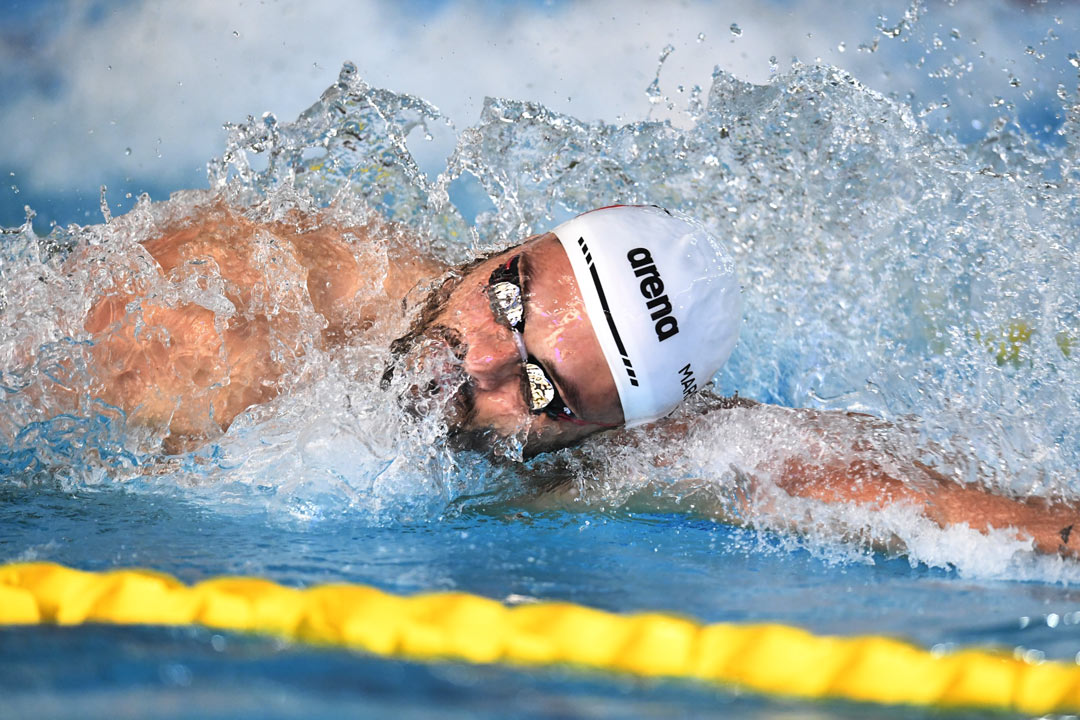 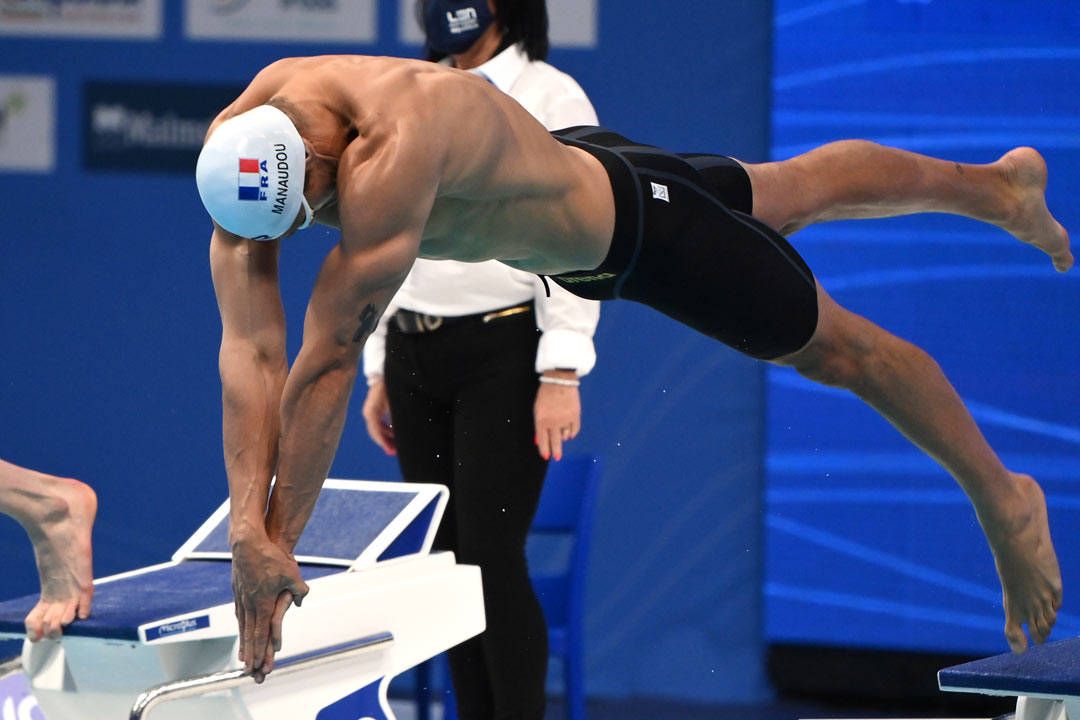 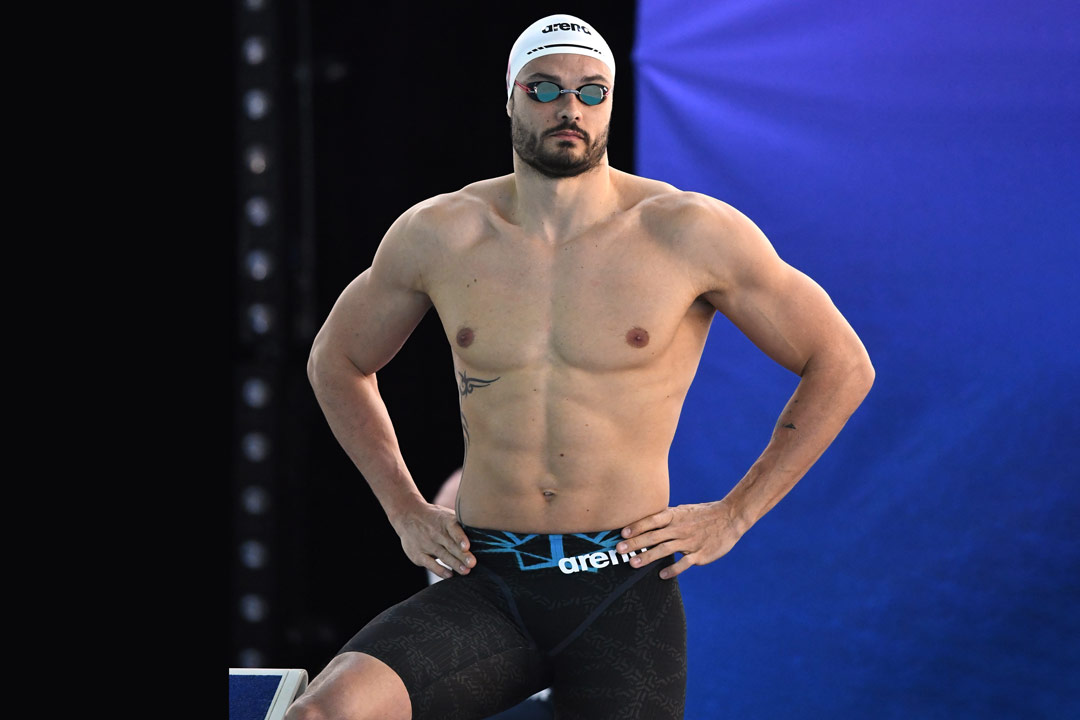 Favorite sportsperson or team (other than swimming)
Biathlon – the whole French team
Favorite vacation spot and why
The Mediterranean by boat where I feel serene
Public person you admire
Jean Moulin, the hero of the French resistance against Nazism
Favorite book(s)/author(s)
“The power of the present moment” by Eckhart Tolle
Favorite artist or work of art
Mick Rock, the photographer of the rock ‘n roll stars who died in November 2021
Items you’d want on a desert island
Some music to listen, something to write, something to read
If you could be any character in fiction, who would you be?
Superman of course!
If you could be a superhero, what would you want your superpowers to be?
To fly
If someone wrote a biography about you, what do you think the title should be?
“Pleasure as a driving force” “50 meters from happiness”
What you’d like to do in your life after swimming
Give back to others what they have given to me in any way

Proudest moment in swimming
The last medal in Tokyo. The tastiest.
Least favorite part of swimming
First contact with water in the morning
Funniest moment in swimming
The national relay
Favorite/least favorite training set and why
Least... The start, favourite... The end
Favorite Race/Training suits and why
My arena suit of course
Best piece of equipment and why
The Swedix goggles are very important, races have been lost because of them...
Favorite Food after training
Fast food 😊
Most annoying type of swimmer
Hard to say... I don’t understand long-distance swimmers but I have respect for them 😊
Favorite Pool in the world and why
The Olympic pool in London, I’ve been back since and it’s a structure that hasn’t changed 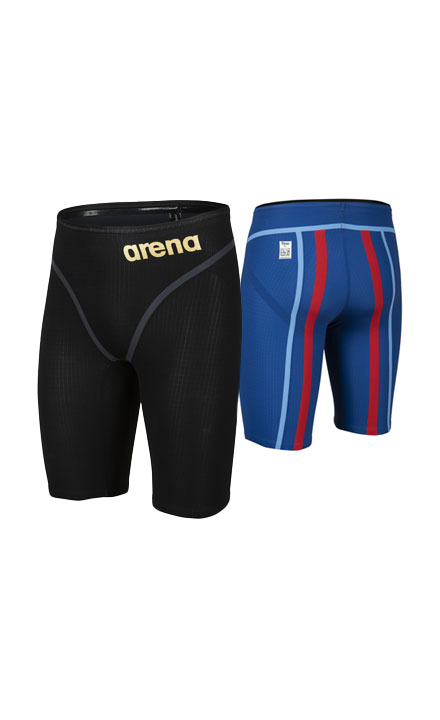 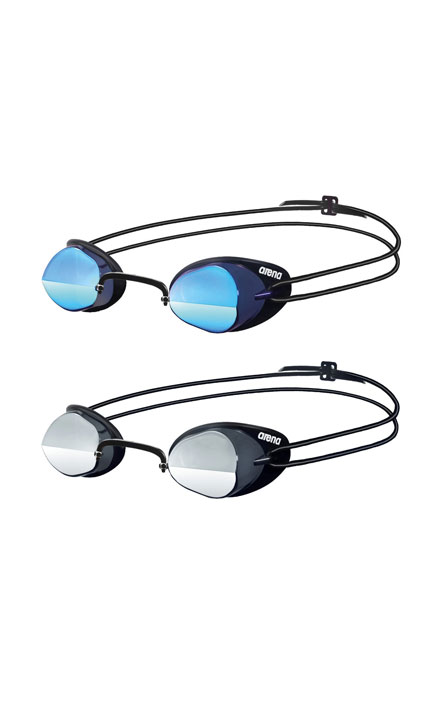