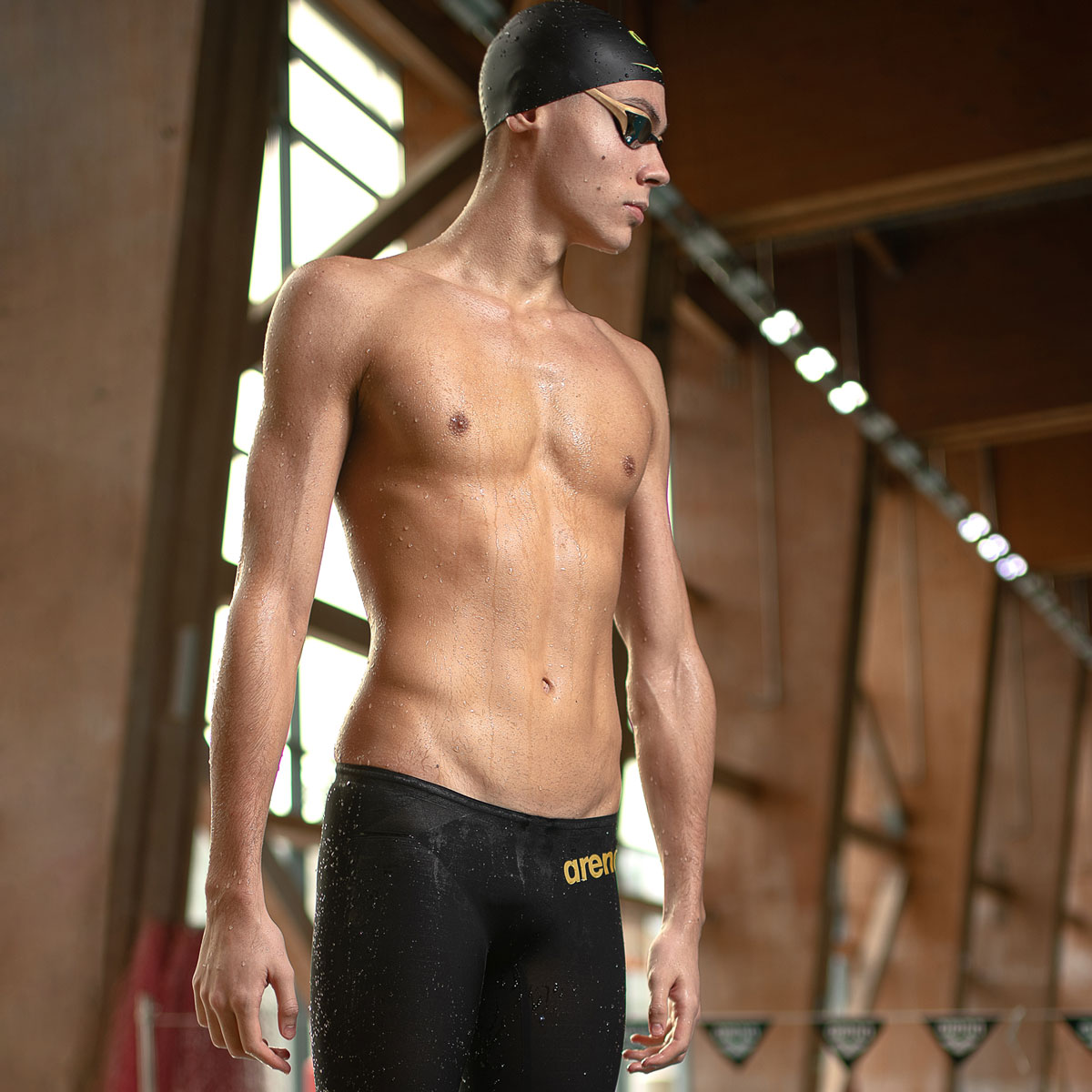 “I firmly believe that any man’s finest hour, the greatest fulfillment of all that he holds dear, is that moment when he has worked his heart out in a good cause and lies exhausted on the field of battle - victorious.” Vince Lombardi

David Popovici is the boy who might be king.

For the 17-year-old, the 2021 European Junior Championships in June were a tune-up for the Olympics.

He rounded 2021 off with 200m freestyle gold at the European Short-Course Championships for his first senior title.

He is a must-watch swimmer who, despite only turning 17 in September, shows maturity.

He told Brett Hawke’s podcast: “At the blocks, I have my lane, and I’m not looking at other people. It’s just me, the blank noise in my ears and focus, and the (visualization) I have done before the race... In the moment, it’s the hungriest who will win.”

Born in Bucharest, David started swimming aged four to rehabilitate a back problem caused by curvature of the spine.

“I broke the first national record at age 10,” he told FINA. “Since then, I have become addicted to the feeling that the highest place on the podium gives you.”

David, coached in Bucharest by Adrian Radulescu, turned down offers from US universities following Tokyo.

He is on a trajectory that suggests excellence and said: “We have bold plans. I’m not going to go into more detail... For now, we’re taking little steps, but those little steps will bring us one day to (where we want to be).” 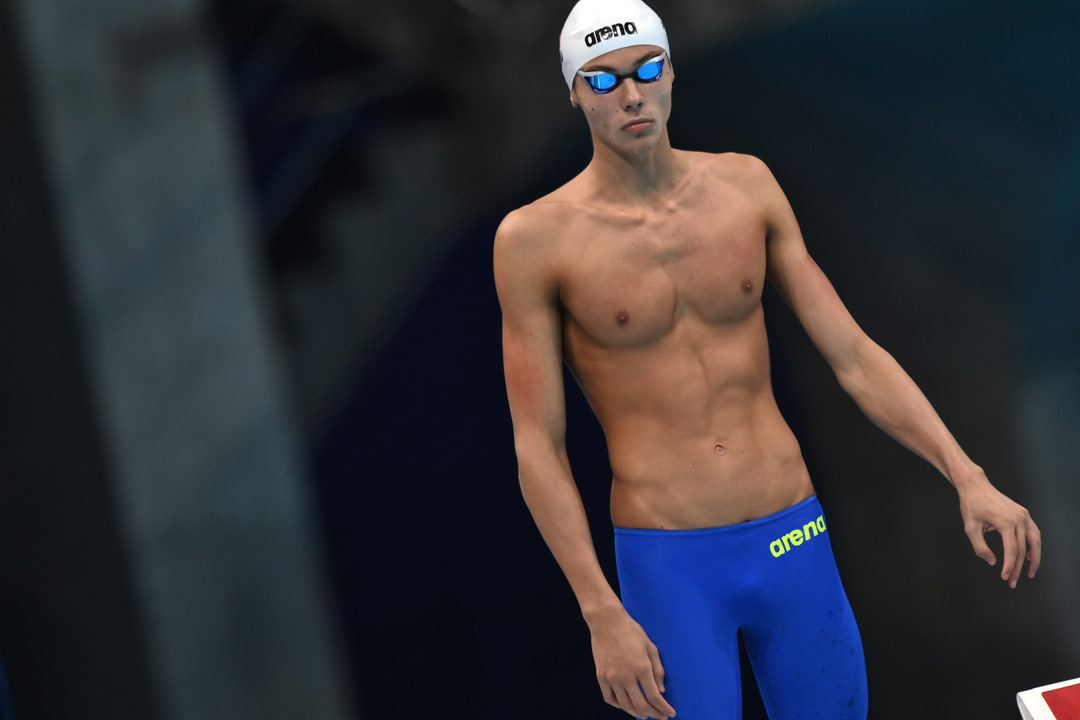 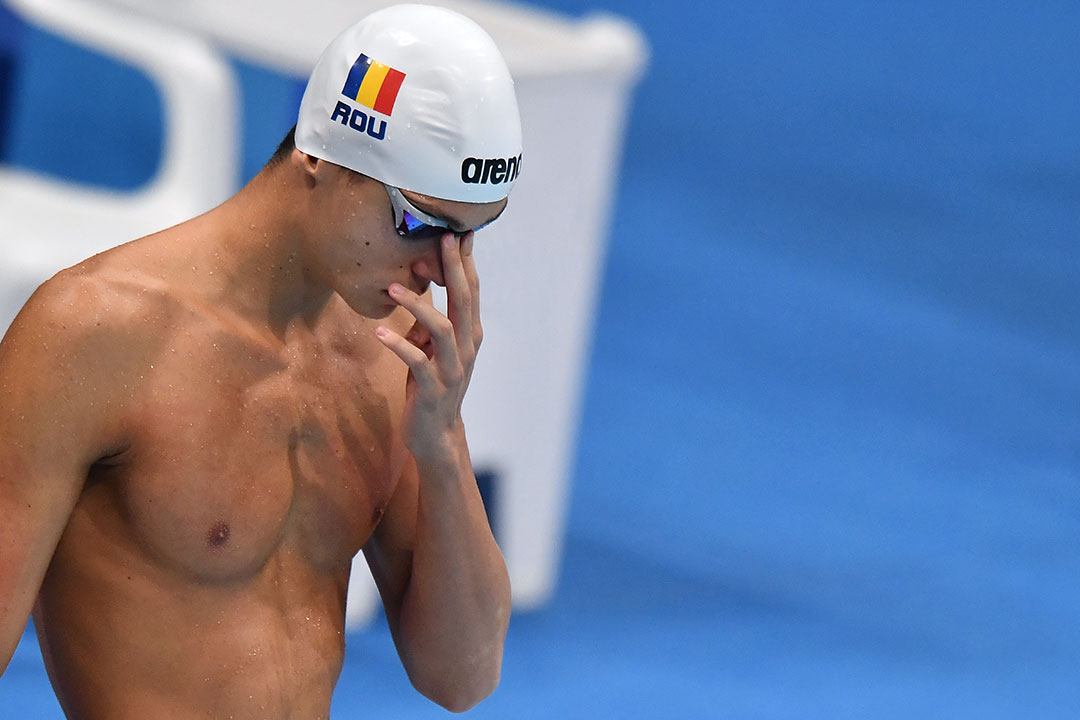 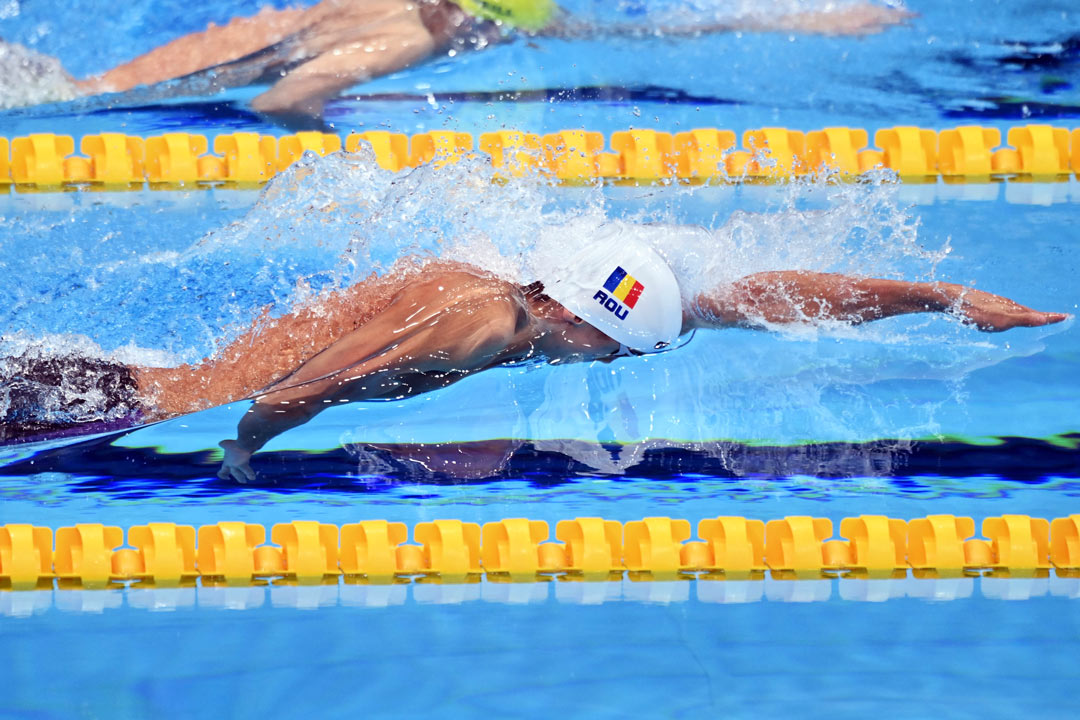 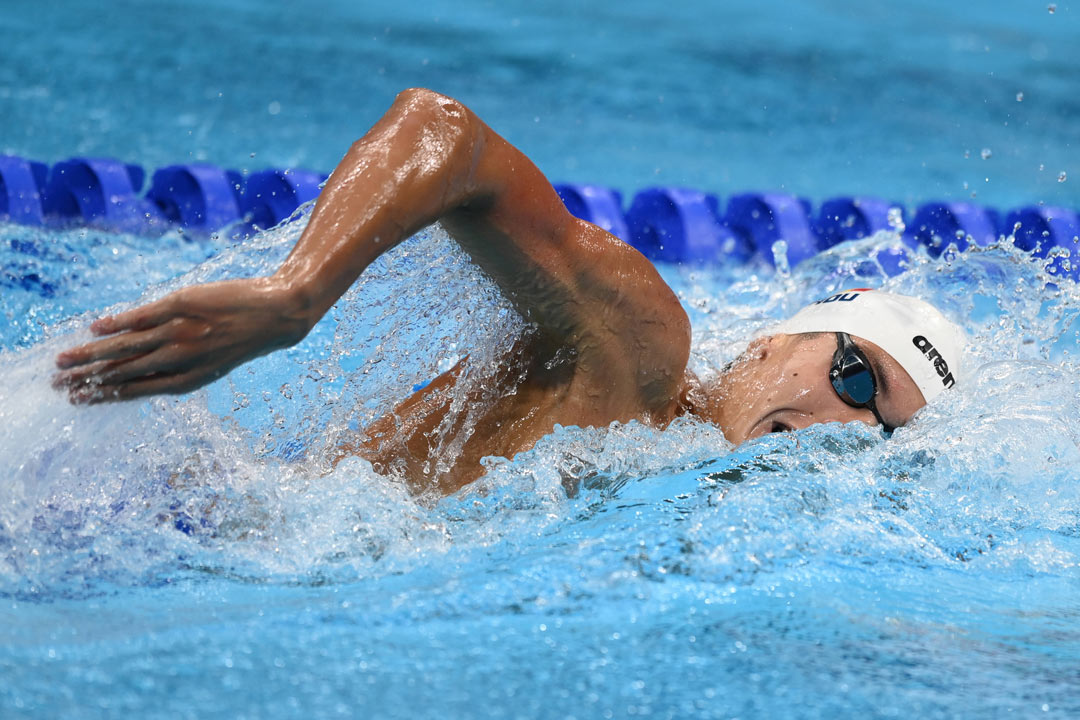 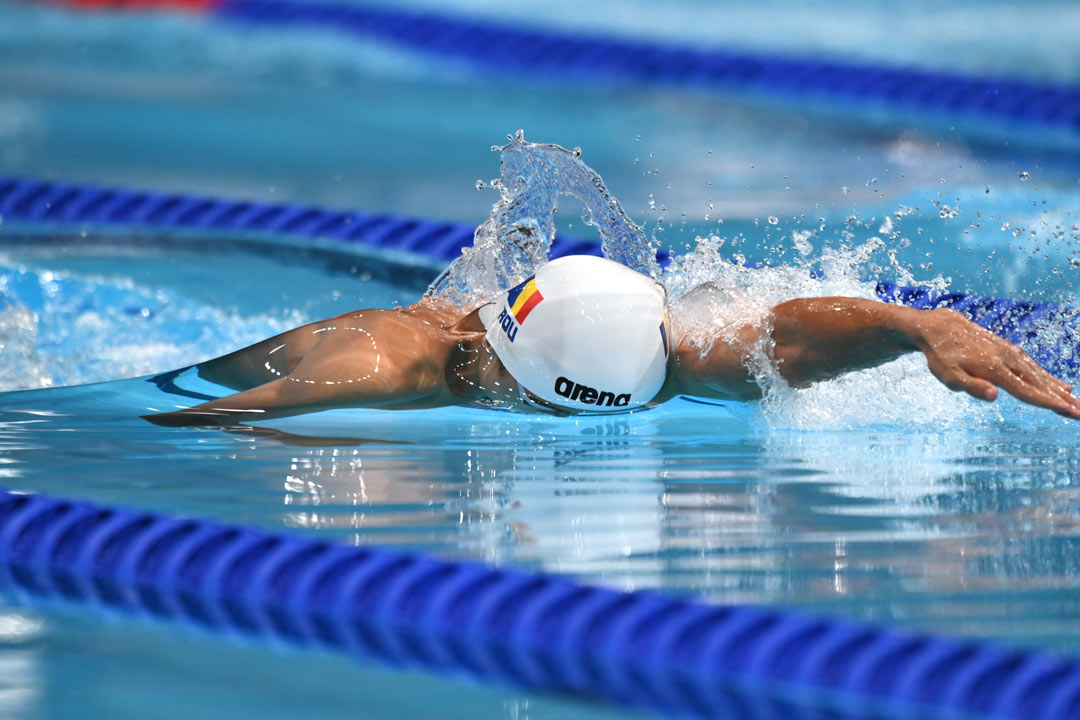 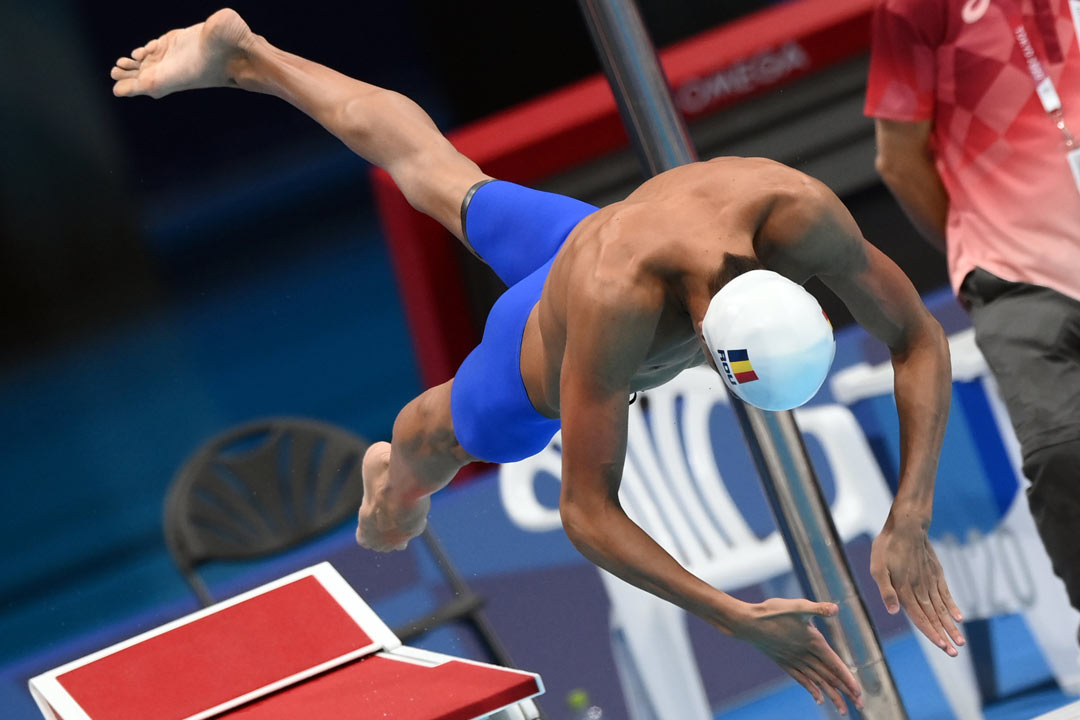 Favorite sportsperson or team (other than swimming)
I don’t really have one 😊
Favorite vacation spot and why
Honestly I love any place close to the Mediterranean Sea because of the colors, the food and the warmth of the people living there
Public person you admire
I would enjoy having dinner with George Carlin, the American comedian and social critic. We could most probably talk for hours at a time, so sharing a dinner with him would be great
Favorite book(s)/author(s)
‘Sans Famille’ by Hector Malot
Favorite artist or work of art
One of my favorite painters is Naji Chalhoub, a Lebanese-born artist who I believe to be creating masterpieces with every touch of the canvas
Items you’d want on a desert island
I love this question. I’d need a pair of my favorite goggles (Cobra Ultra Swipe Mirror) so I can swim around and explore the endless ocean surrounding me, a huge speaker so I can play my favorite music as loud as I want and probably a pair of sunglasses
If you could be any character in fiction, who would you be?
Since ‘V for Vendetta’ is one of the best movies ever made in my opinion, I’d like to be V
If you could be a superhero, what would you want your superpowers to be?
If I were to be a superhero, the first superpower I’d ask for is breathing underwater and then maybe being able to teleport myself to Greece or Italy at any time :)
If someone wrote a biography about you, what do you think the title should be?
I would strongly advise anyone wanting to write a biography about me that they wait a few more years, I don’t want it to be just a normal book
What you’d like to do in your life after swimming
I haven’t really thought about what I would want to do with my life after swimming. For the moment the plan in my head is simple, be able to make a living out of what I love most, and that will always be swimming

Proudest moment in swimming
My proudest moment in swimming yet is finishing fourth in the 200m freestyle at the Olympics and being able to make everyone at home watching me -and also my whole country - very happy for and with me
Least favorite part of swimming
Just like any other swimmer I wouldn’t say I love waking up early to go to training but right after I get in the water I can understand why I push myself through this pain every day
Favorite/least favorite training set and why
Usually doing long aerobic sets or long medley sets after lifting weights in the gym hits the hardest so I guess those are my least favorite trainings in general. My favorite sets would be the ones with race pace and anaerobic threshold
Favorite Race/Training suits and why
I generally like race suits that are easier to put on and I don’t tend to swim in competition with the tightest ones. My favorite one is the Powerskin Carbon air 2
Best piece of equipment and why
The most important piece of equipment for me must be the goggles because if I don’t have the right pair I simply cannot swim at my best
Favorite Food after training
What I eat every day after training is a bottle of milk with cinnamon and honey and also a simple sandwich. Even though I’m so used to it I still find it to be one of my favorite foods after training
Most annoying type of swimmer
For me the most annoying type of swimmers are the ones who don’t mind their own business and are always curious on how others perform instead of caring for their own swim, trying to improve themselves
Favorite Pool in the world and why
The pool in which I’ve felt best and which I really love in general – and that’s including the city - is the Stadio Olimpico del Nuoto, in Rome. That’s the fastest pool I’ve ever raced in and the atmosphere is simply unmatched 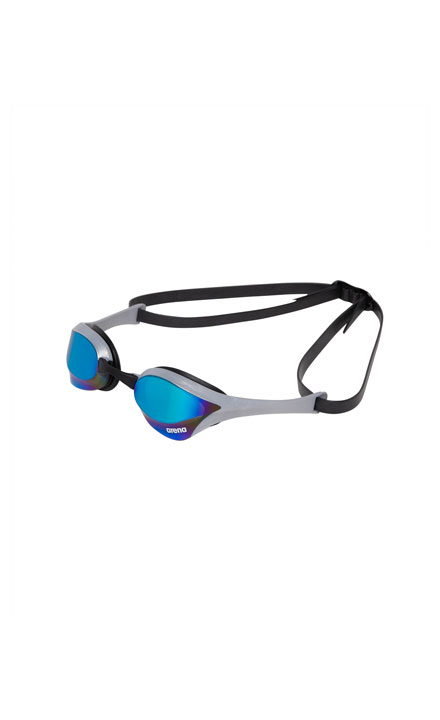 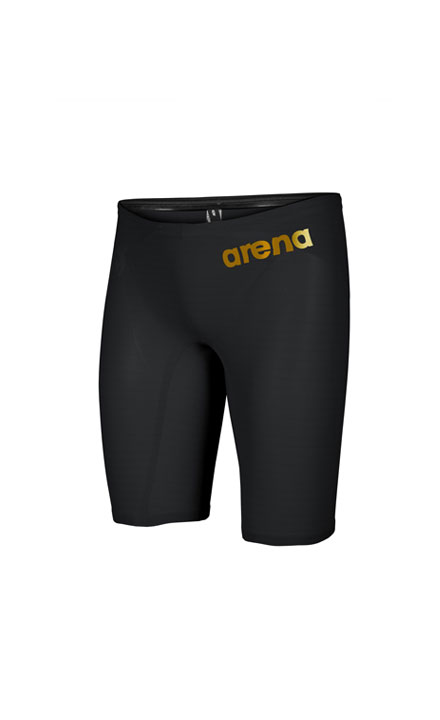 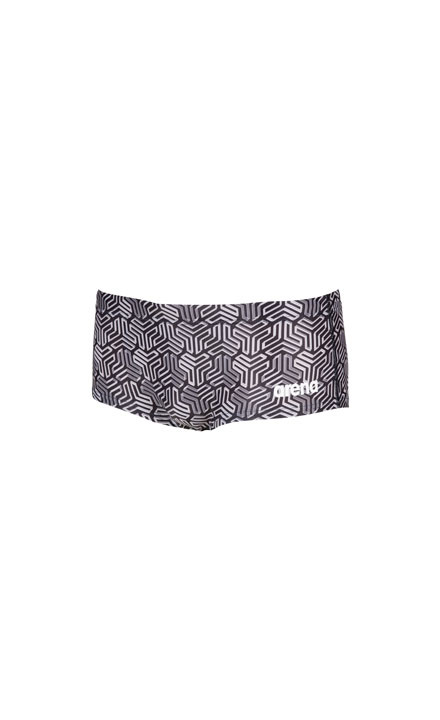