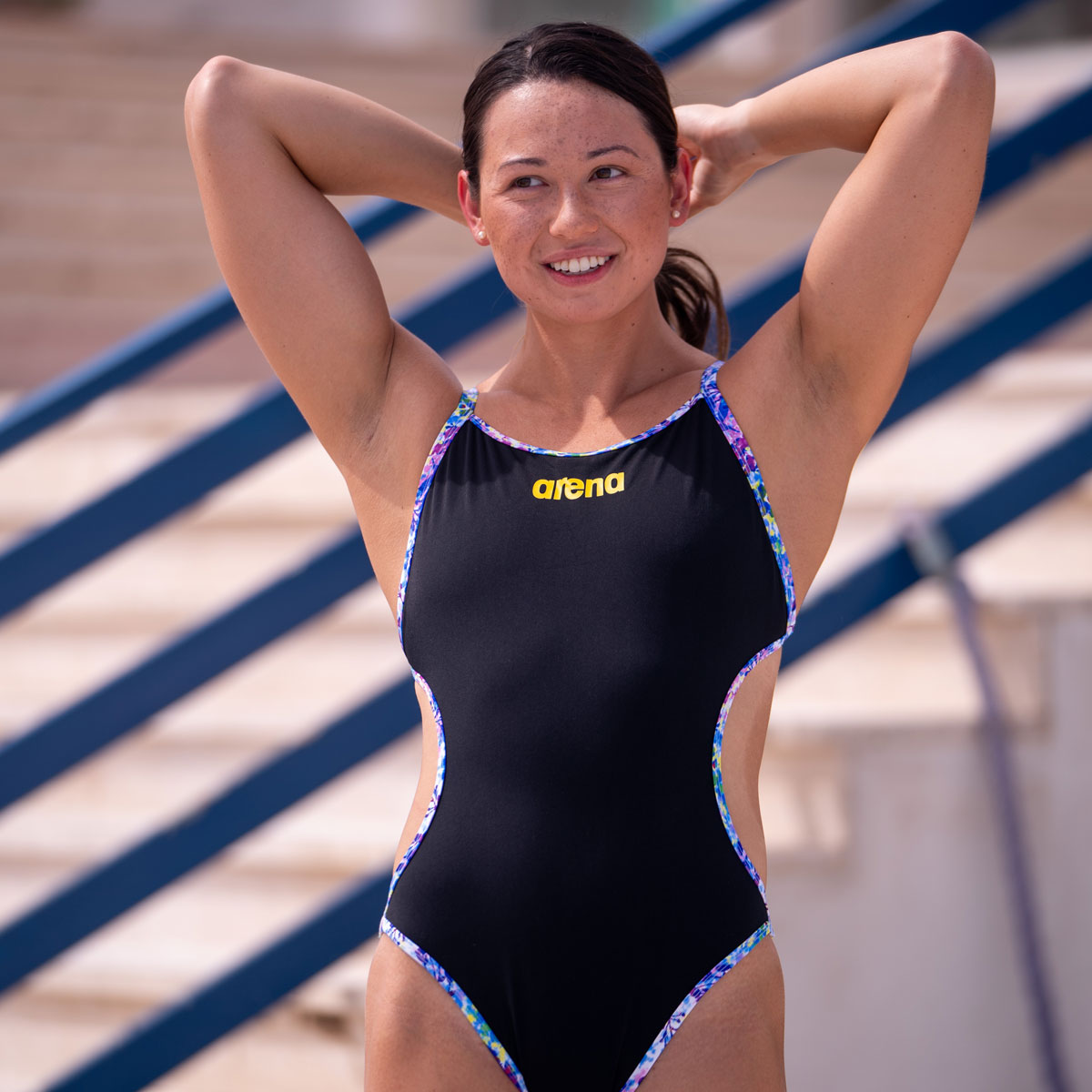 “Magic happens outside your comfort zone”

After Siobhán attended London 2012, the 14-year-old said to herself that she would go to the next Olympics as a competitor, not a spectator.

She finished sixth in her 200m freestyle semifinal at Rio 2016 before rewriting the history books five years later with silver in the 100m and 200m freestyle at Tokyo 2020.

She also played a key role as Energy Standard won the International Swimming League Grand Final, and she remains unbeaten over 200m freestyle with 17 victories across three seasons.

Her 200m freestyle world record of 1:50.31 at the global short-course championships just before Christmas providing the perfect ending to the year.

“I think it’s one of the best years I’ve had so far,” she said. “Hopefully, it’s not the best year yet because I’d still want more good things to happen in the future.”

Siobhán was born in Hong Kong to a Caucasian Irish father and Chinese mother. She attended St Paul’s Primary and Secondary Catholic Schools. Tough academic standards went hand in hand with the high bar she set herself in the pool.

A team player, too. In Tokyo, she qualified for the semis of the 50m freestyle but withdrew.

She still had the medley relay that same session. “I train with them every day so they’re not only my teammates but good friends”, Siobhán said. 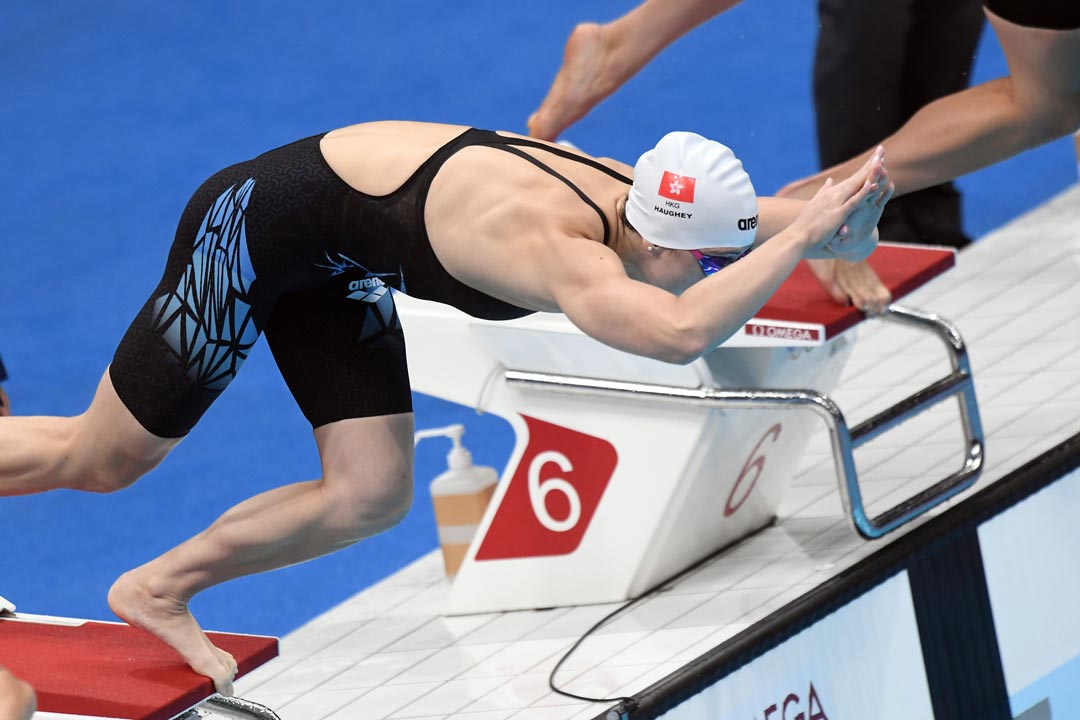 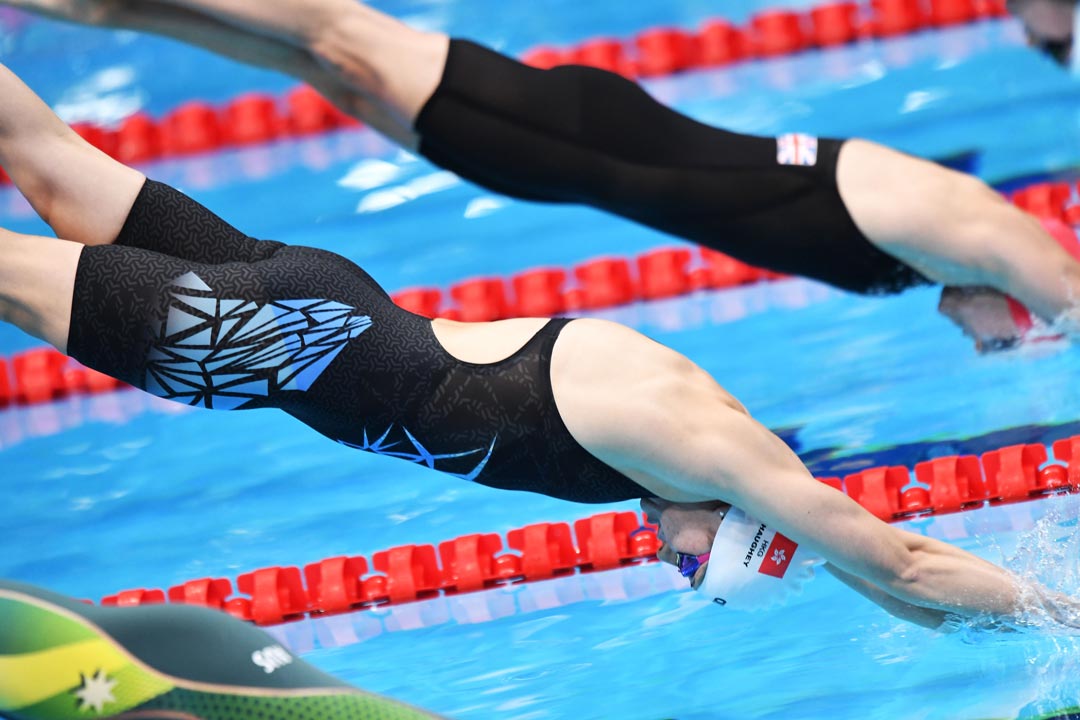 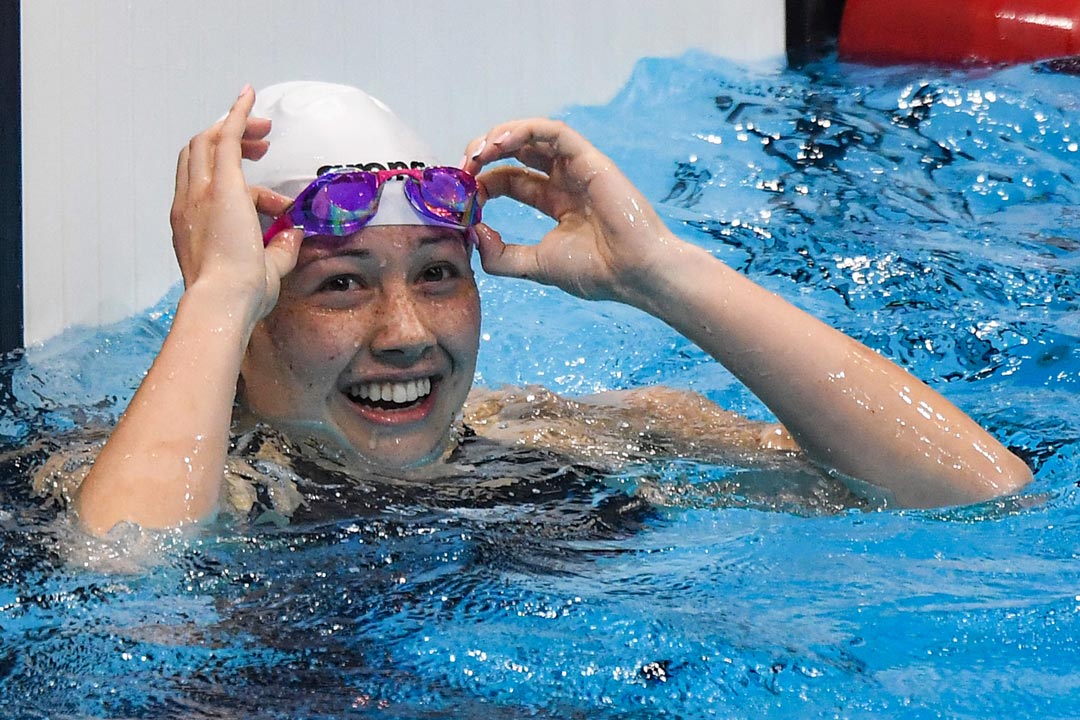 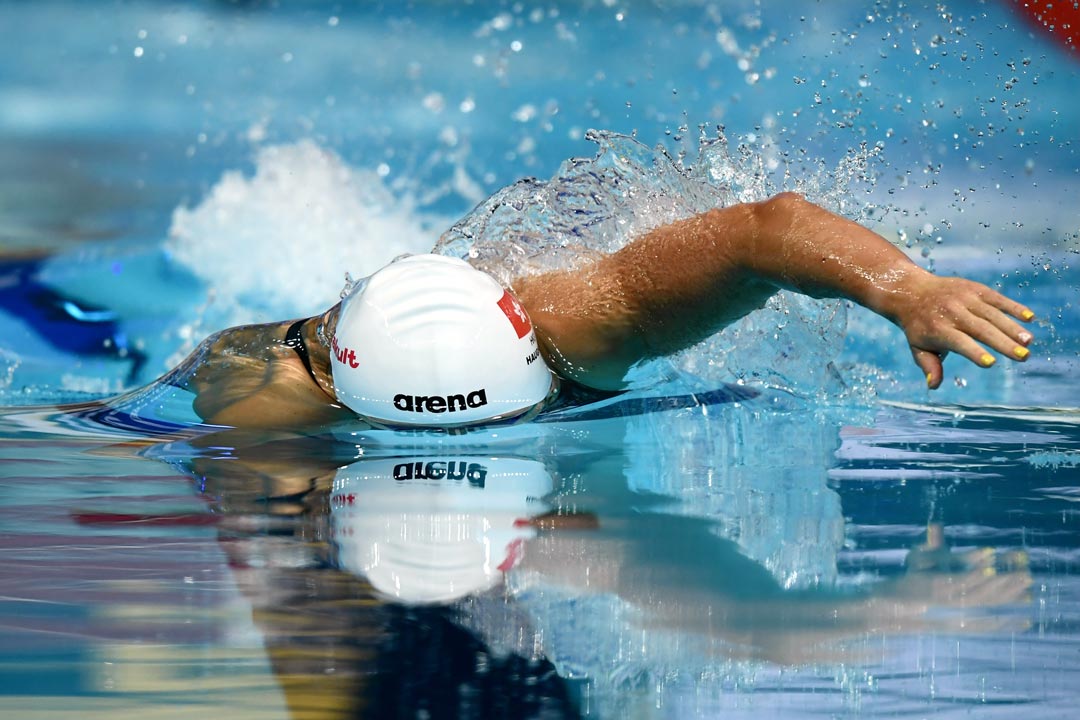 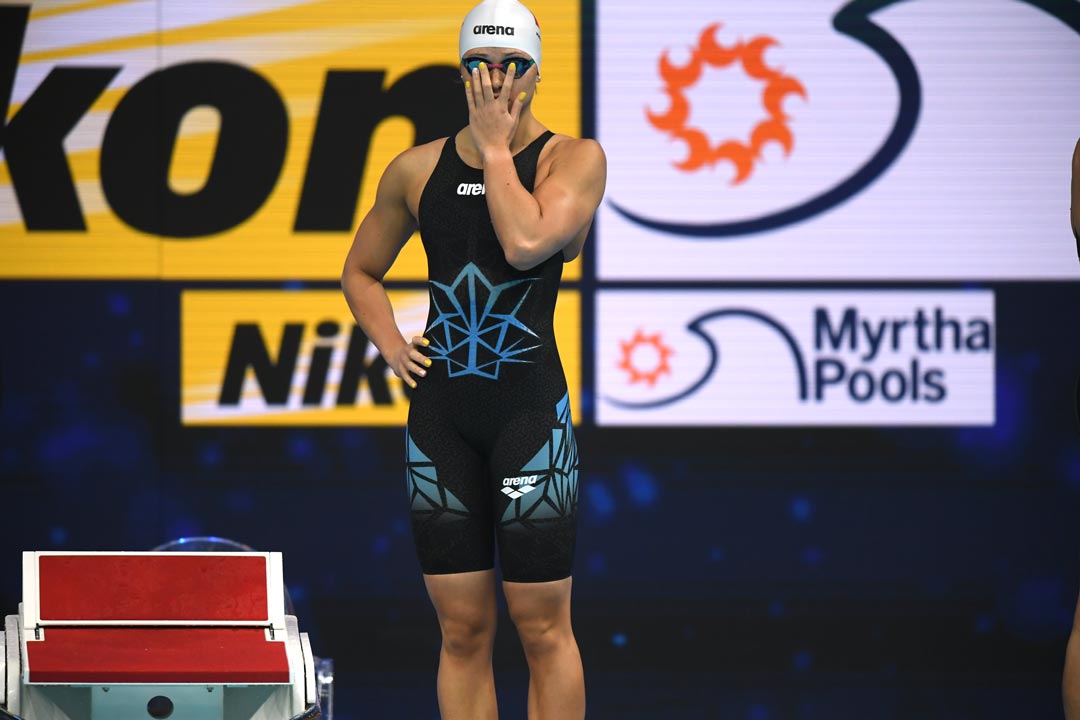 Favorite sportsperson or team (other than swimming)
New Zealand rugby sevens team
Favorite vacation spot and why
Paris, because of the food, the architecture and the culture
Public person you admire
Tennis player Naomi Osaka
Favorite book(s)/author(s)
“The Perfume Collector” by Kathleen Tessaro; “Atomic Habits: an easy & proven way to build good habits & break bad one’s” by James Clear
Favorite artist or work of art
“The Woman with a Parasol” (1875) by Claude Monet
Items you’d want on a desert island
A fluffy blanket, a knife, bug spray
If you could be a superhero, what would you want your superpowers to be?
I want to be able to speak any language and dialect in the world
If someone wrote a biography about you, what do you think the title should be?
“Behind My Goggles: The Secret Life Of Siobhán Haughey”
What you’d like to do in your life after swimming
I want to become a clinical child psychologist

Proudest moment in swimming
Winning a silver medal in the 200m freestyle at the Tokyo Olympics
Least favorite part of swimming
Jumping into the pool
Favorite/least favorite training set and why
My favourite sets are race-pace sets where I get to swim really fast and race people
Favorite Race/Training suits and why
My favourite training suits are any comfy pink training suits. I love pink and pink suits make me happy
Best piece of equipment and why
I like how powerful my catch is when I wear paddles. I can also really focus on my stroke
Favorite Food after training
Chocolate milk
Favorite Pool in the world and why
Hamdan Sports Complex in Dubai. I love the bright lights and the tall ceiling, and I won a Junior World Championship gold medal in that pool 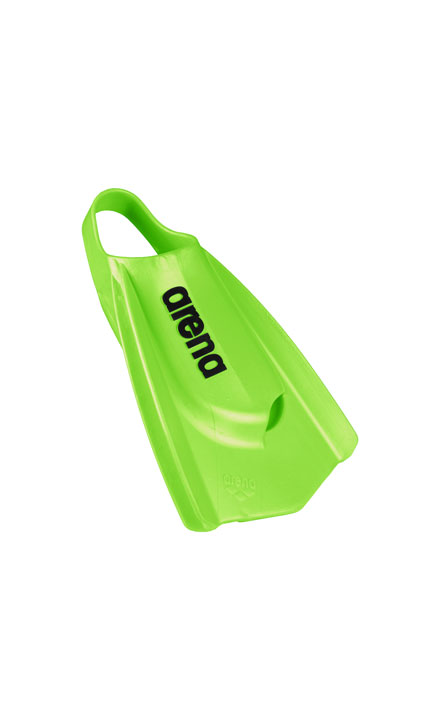 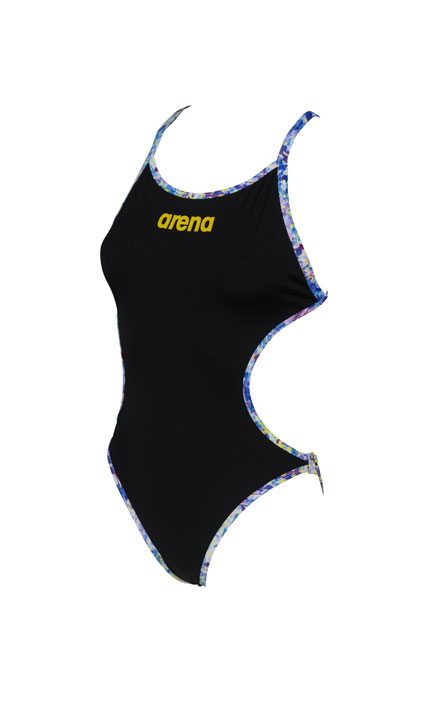 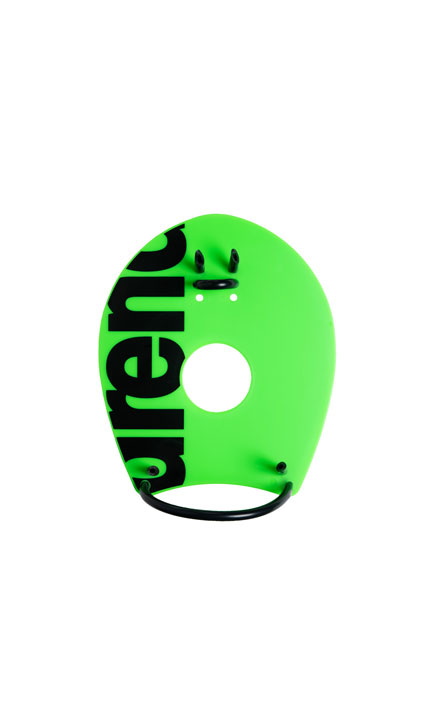