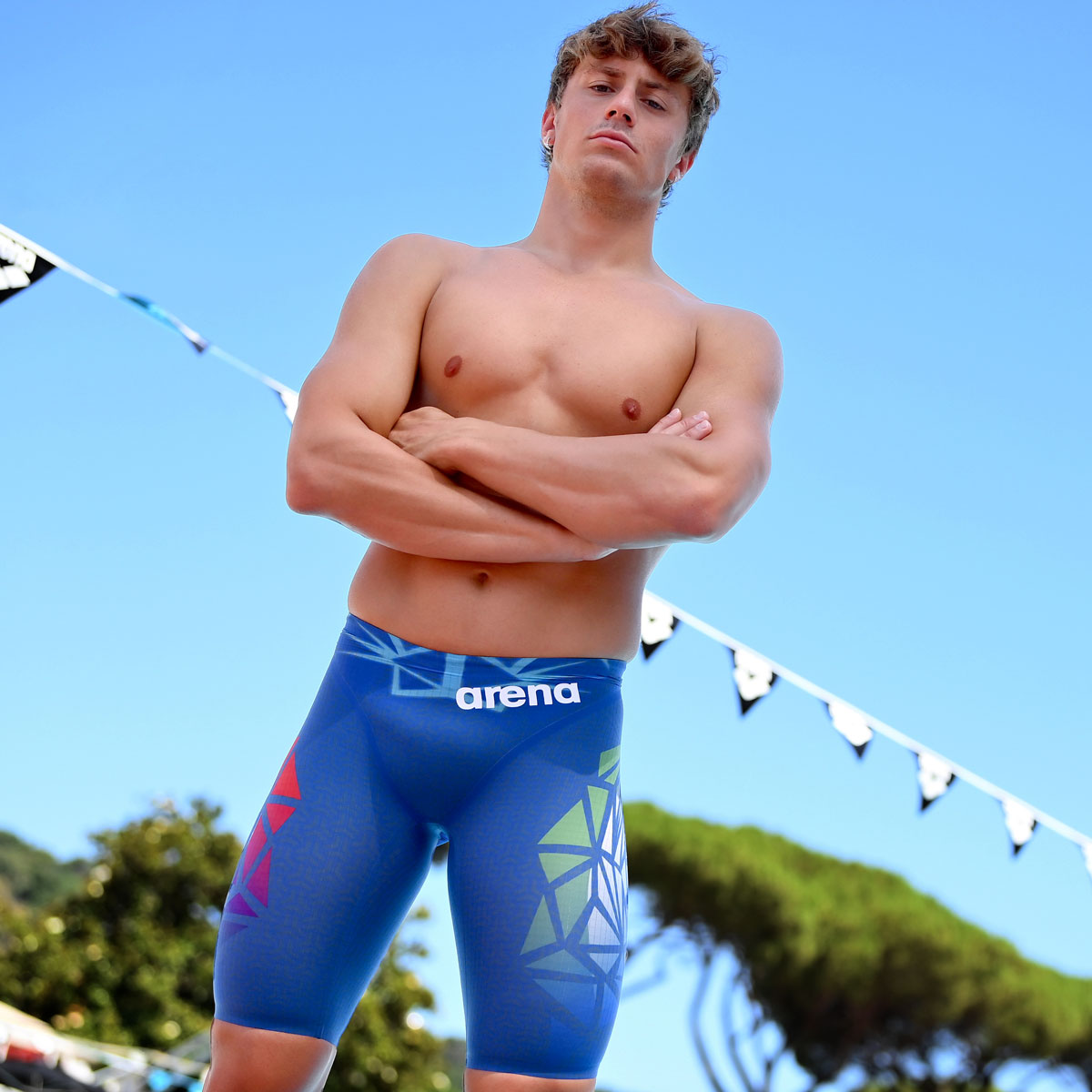 “Fear is the inability of the mind to accept reality”

It only came about because the Italian made a pact with a childhood friend to each learn the sport loved by the other so they could spend more time together.

Nicolò played basketball fan but once he took to the water, that was it.

Now he has two Olympic bronze medals and is the fourth-fastest man in 100m breaststroke history.

He told malpensa24.it: “I was struck by the meritocratic aspect: if I played badly in a match maybe the team could win anyway and everyone was happy, or I could do it very well and then we would lose anyway. In swimming, on the other hand, it is only my responsibility if I go well or badly.”

The 22-year-old returned to Azzate, in the Varese region of northern Italy, where he received the keys to his hometown.

While there tributes were paid to his first coach Franco De Franco who died days after his breaststroke bronze in Tokyo.

“And it was Franco De Franco who set my talent for this stroke into motion.”

Nicolò became only the second Italian man to win an Olympic breaststroke medal.

He recalled: “It was an indescribable emotion. I worked six years for 58 seconds: having been there one hundred percent, for just one moment, when it was needed. And I experienced the joy of knowing that at that moment all the sacrifices had been repaid.” 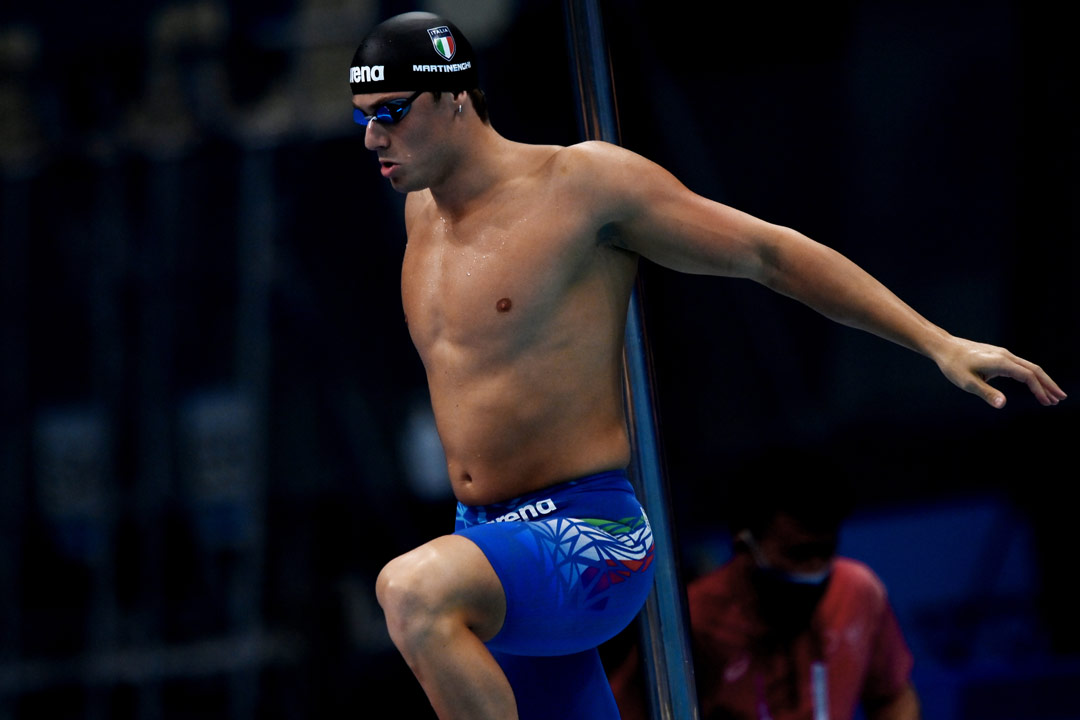 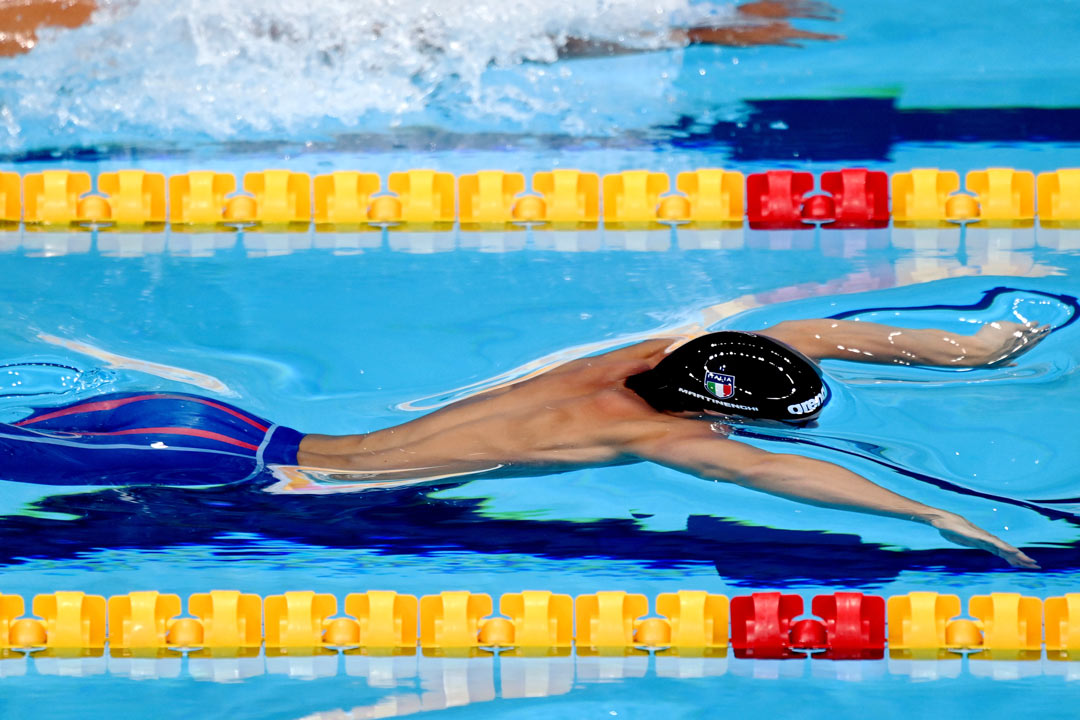 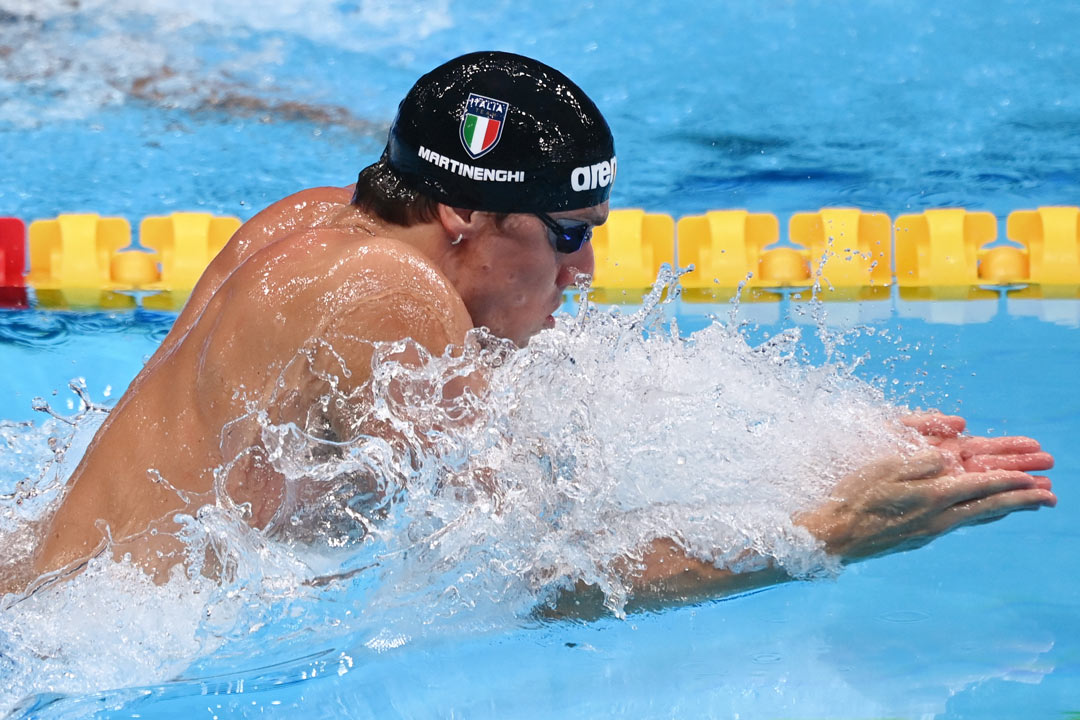 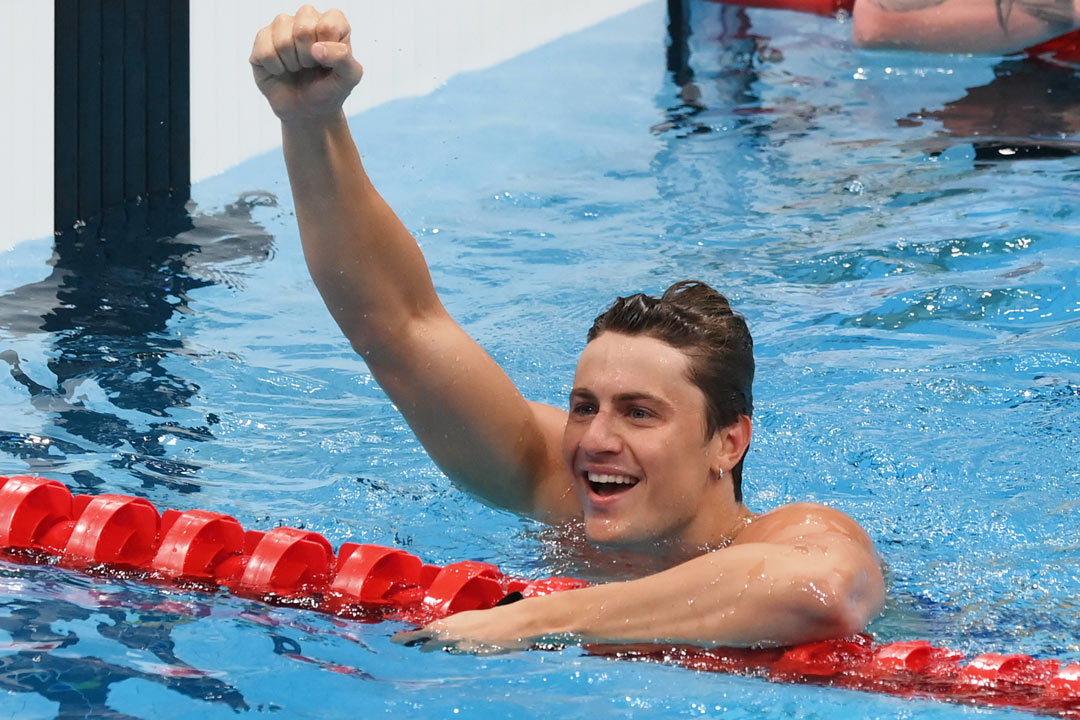 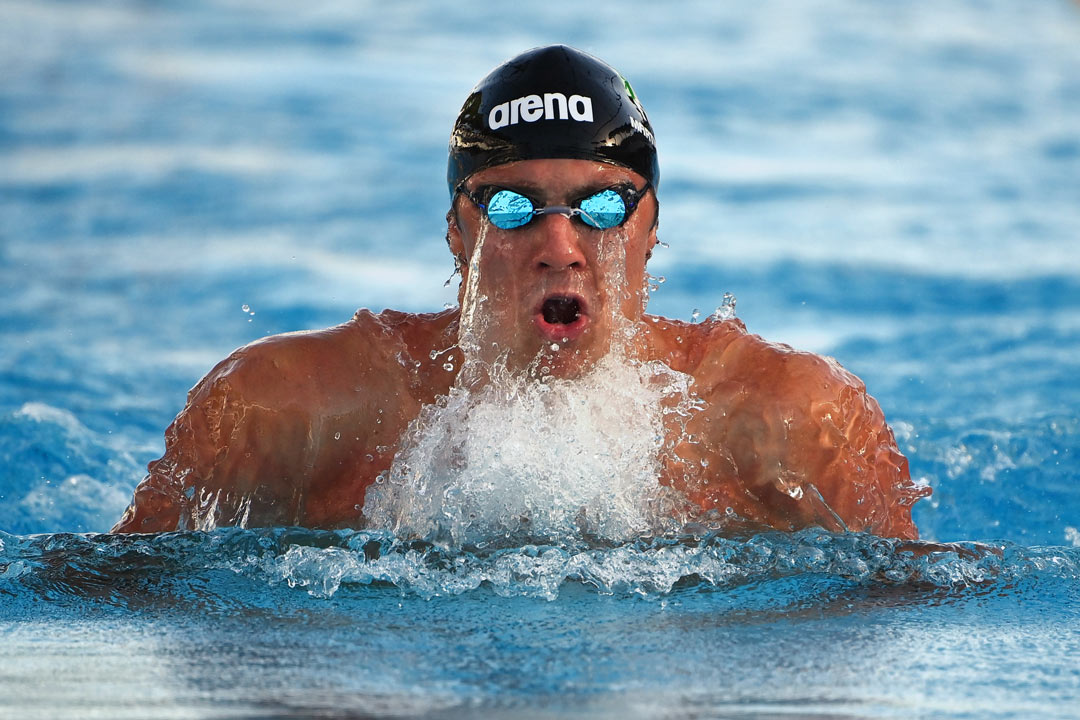 Favorite sportsperson or team (other than swimming)
Valentino Rossi. In my opinion, he is the most striking example of an athlete’s sporting longevity, and also the athlete who most of all managed to “enter” the life of those who followed him
Favorite vacation spot and why
For me the real holidays are the summer. A week in a beautiful place in the Mediterranean is mandatory. Last summer Greece took me by surprise
Public person you admire
Writer and poet Dante Alighieri because at school it was one of the few things I loved studying. I was most fascinated by Dante how he managed to represent an imaginary journey in such a complex and intrinsic way with ‘The Divine Comedy’ based on lines of 11 syllables (hendecasyllables) structured in tercets. Or Steve Jobs for his far-sighted vision
Favorite book(s)/author(s)
Antonio Zagari “Ammazzare stanca” (‘Killing is Tiring’, autobiography about the Italian mafia)
Favorite artist or work of art
Picasso – the oil painting Guernica
Items you’d want on a desert island
A lighter to light the first fire, a knife to survive and a compass to find the right way home
If you could be any character in fiction, who would you be?
Tommy from ‘Peaky Blinders’ and Leonardo Di Caprio in ‘Inception’
If you could be a superhero, what would you want your superpowers to be?
Doctor Strange because he can travel through time
If someone wrote a biography about you, what do you think the title should be?
‘The Crazy Frog’
What you’d like to do in your life after swimming
I’d like to follow in the footsteps of my father who is a goldsmith. Also, working in the food and beverage world and finding myself in contact with people every day

Proudest moment in swimming
Tokyo – the 100m breaststroke
Least favorite part of swimming
The monotony of training
Funniest moment in swimming
Bronze in Tokyo in the 4x100m medley relay
Favorite/least favorite training set and why
The least fun is aerobic work because it is long, boring but effective. The most fun is the race
Favorite Race/Training suits and why
In training - suits with the patterns that amuse me a lot. They have a more fashionable side than the technical racing ones. For racing the Carbon Air 2 because for me it is more comfortable than the others
Best piece of equipment and why
The old school tracksuit with the Arena side band (ICONS)
Favorite Food after training
A nice plate of pasta 😊 - carbonara
Most annoying type of swimmer
Those who do all the training slowly and in the end, only at the end, go fast
Favorite Pool in the world and why
The Foro Italico in Rome. In addition to it being my training (home) pool, it is also, objectively, the most beautiful pool in the world 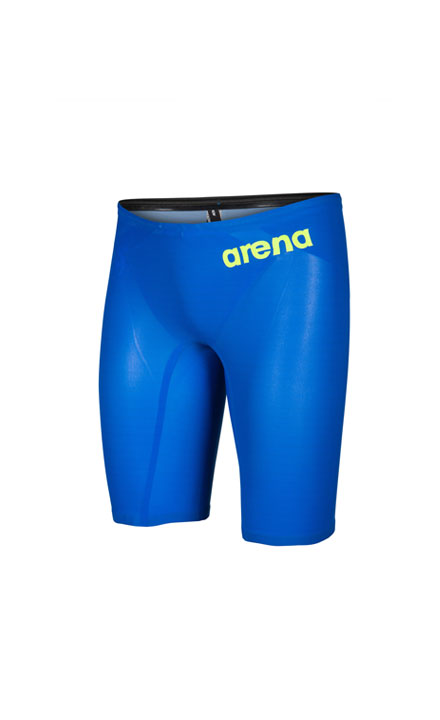 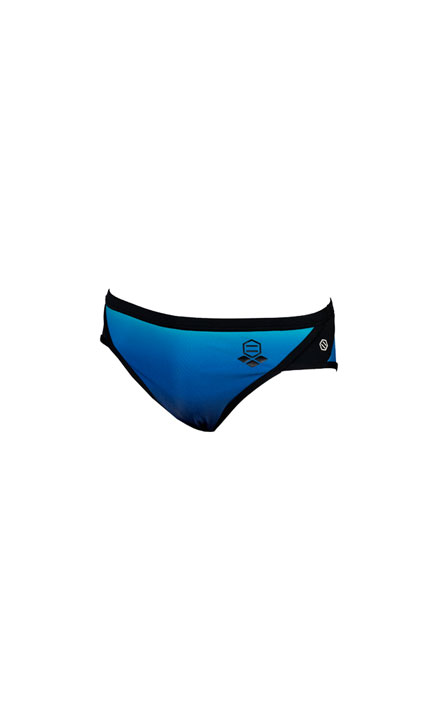 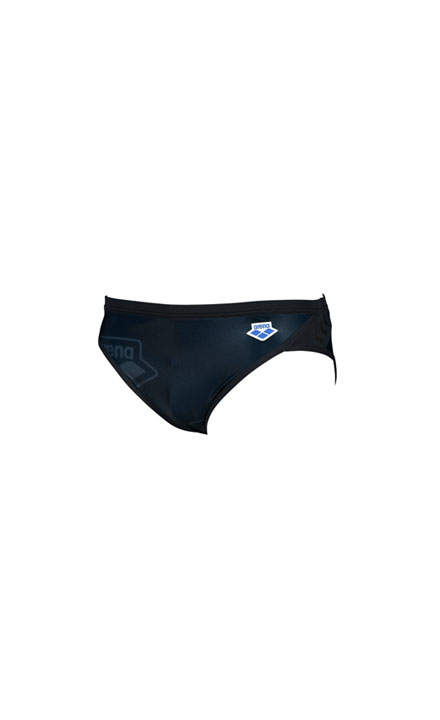 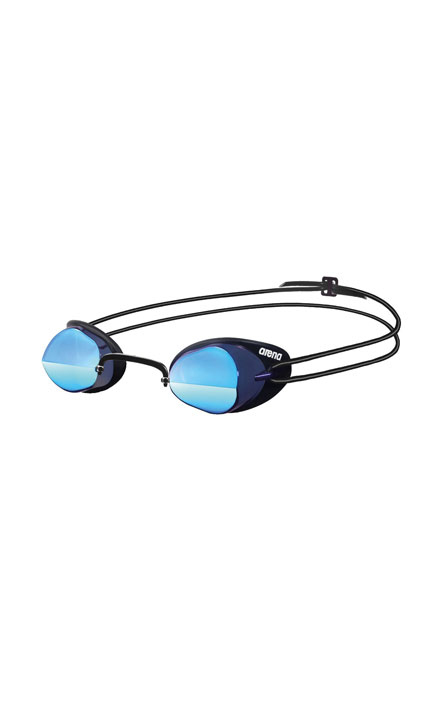