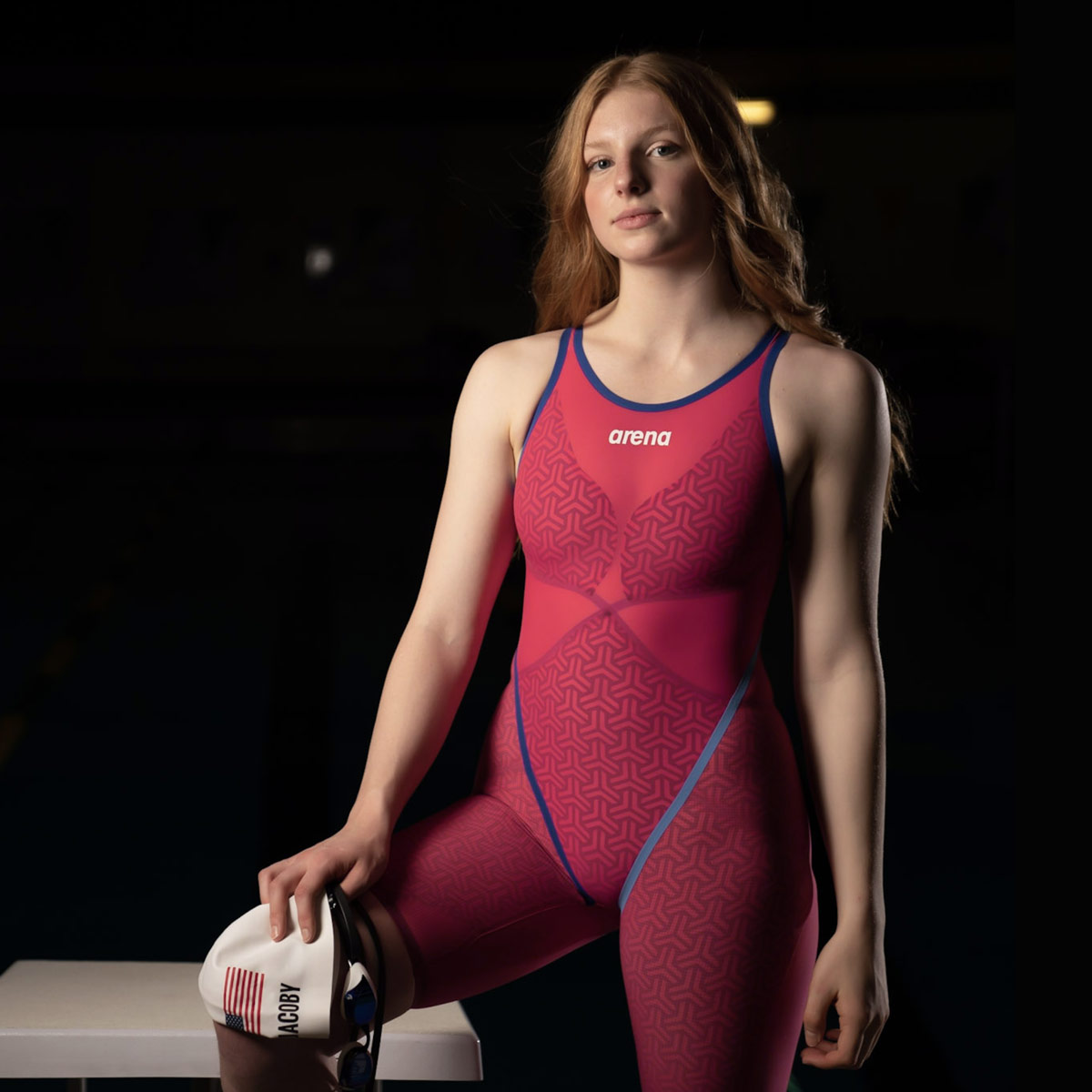 She became the first swimmer from Alaska to make the USA Olympic swimming team.

A month later the 17-year-old claimed a stunning and historic win when she claimed Olympic 100m breaststroke gold in Tokyo for another Alaskan first.

“It was crazy,” Jacoby said. “I knew I had it in me but I wasn’t really expecting a gold medal. When I looked up at the scoreboard it was insane.”

There was silver in the medley relay and a demonstration of maturity and perseverance in the mixed medley when her lucky pink goggles slipped down her face after she dived in.

Her achievements were celebrated on social media by film stars Reese Witherspoon and Jennifer Garner.

Described as “a ray of sunshine” by USA teammate Regan Smith, Lydia hails from Seward, a city of 2,717 people, where her parents Richard and Leslie are boat captains.

Lydia trained in a 25m pool in Seward and would travel almost three hours to Anchorage, Alaska’s largest city, to train in the only 50m pool in the state.

On her return, she rode through the streets in a trailer behind a pickup truck and got a hero’s welcome.

Lydia is competing for Seward High School before heading to the University of Texas and she wants to inspire young women.

“Obviously, I come from a small town,” reported adn.com. “Wherever you’re from and whatever resources you have, with dedication and time you can make it happen.” 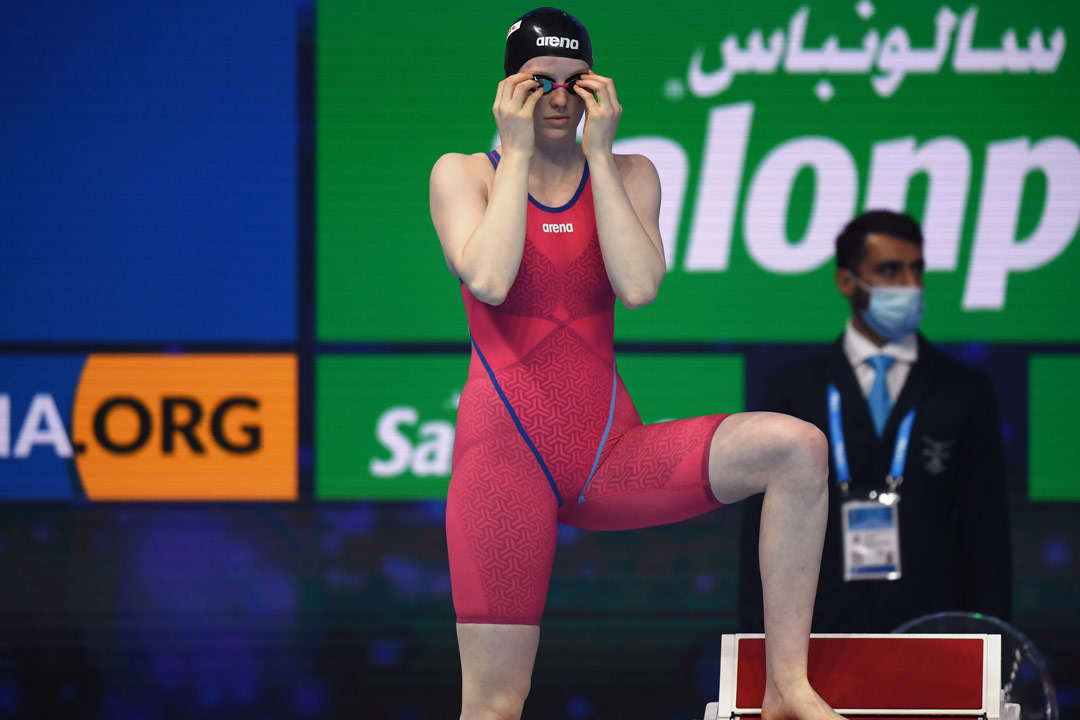 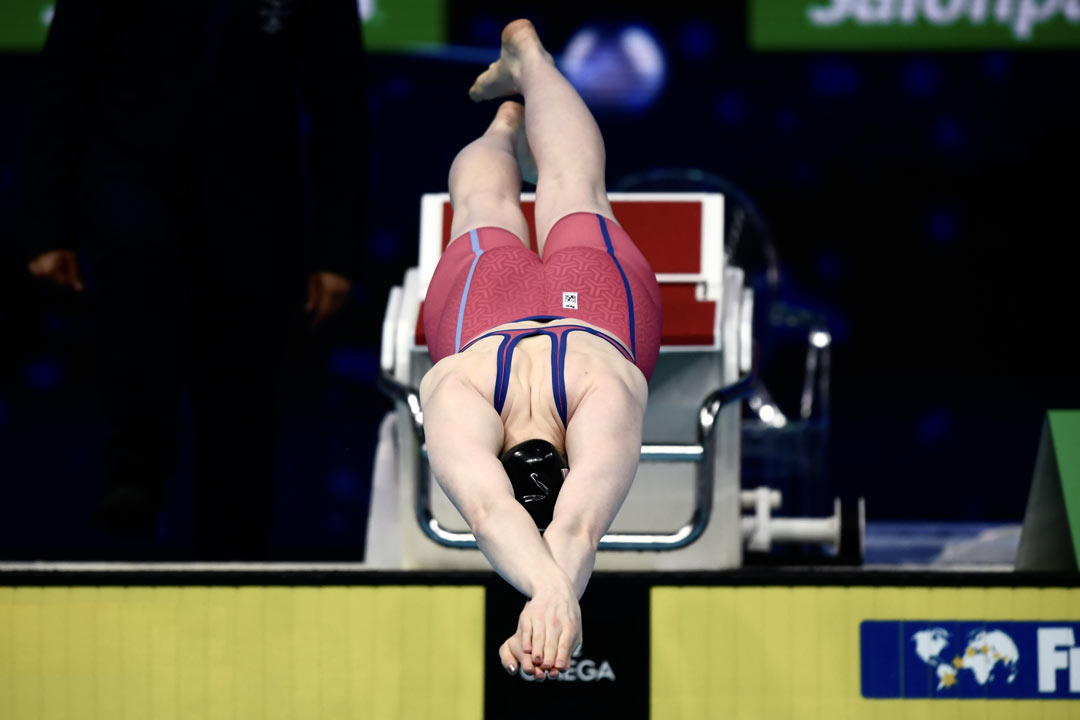 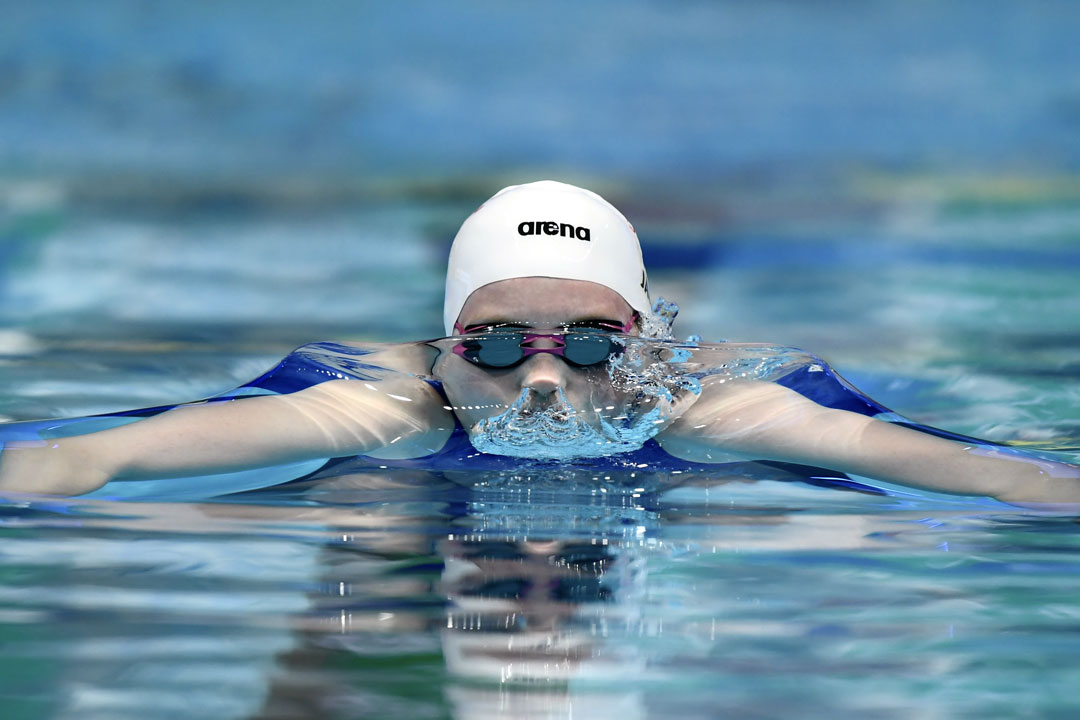 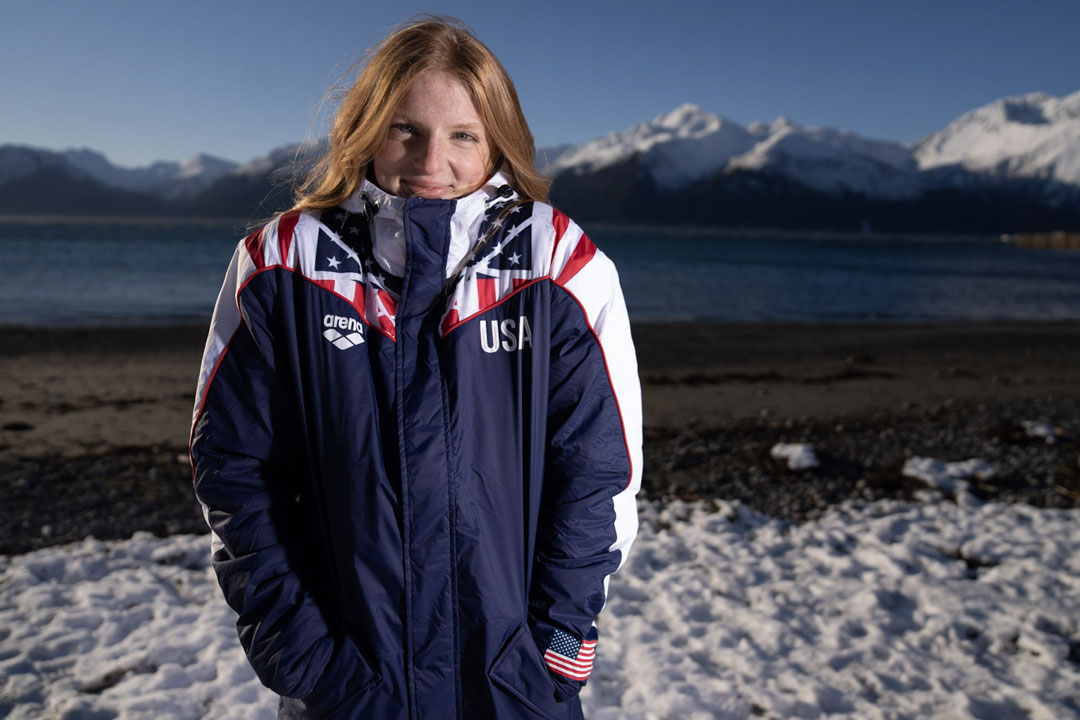 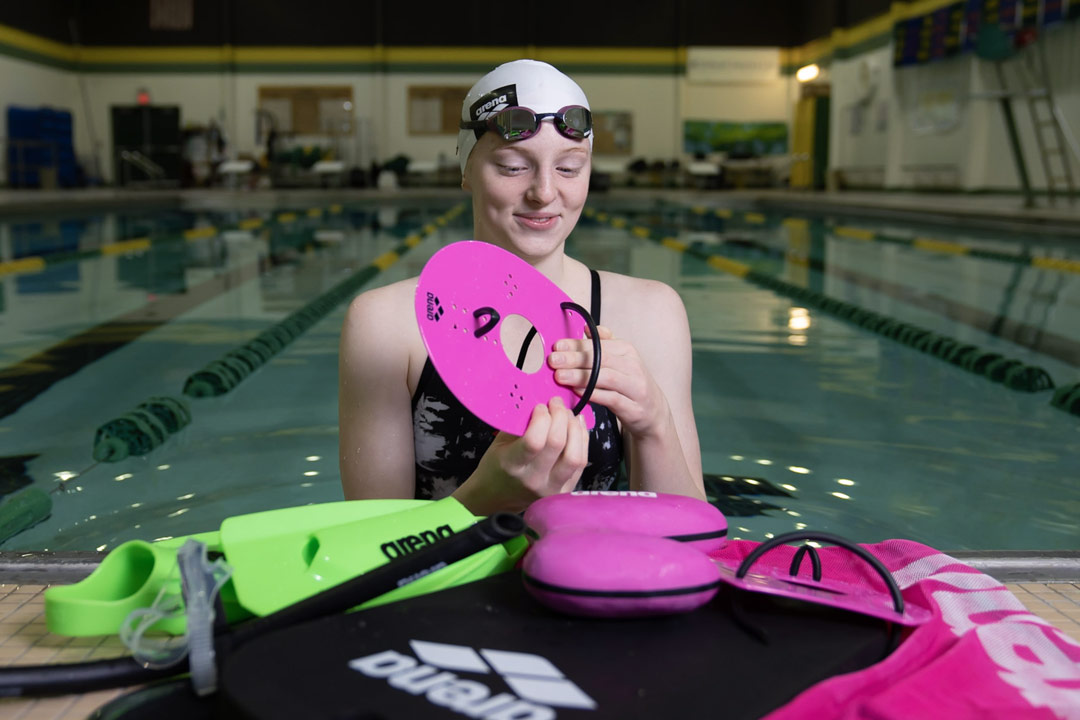 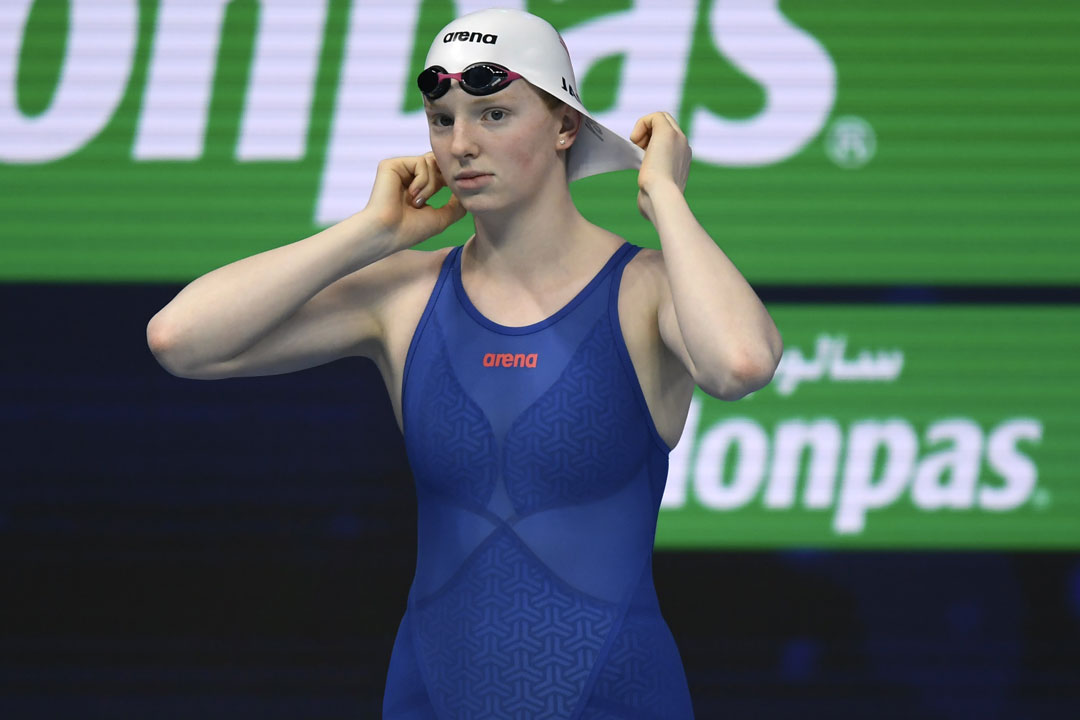 Favorite sportsperson or team (other than swimming)
Cross-country skier Kikkan Randall because she is another gold medalist from Alaska who was very inspirational to me as an athlete growing up there. I hope that I can have that same effect on many other young Alaskans
Favorite vacation spot and why
Cornwall, United Kingdom. Part of my family lives there and it’s always so beautiful and calming to visit
Public person you admire
Michelle Obama because she is such an incredibly interesting, well-educated person, and a trailblazer among African American people. I think she’d be a very interesting person to have dinner with
Favorite book(s)/author(s)
All-time favorite series is Harry Potter
Favorite artist or work of art
The winged victory statue because when I went to Paris I saw it in the Louvre and it was just super-memorable and striking. There’s so much power and female elegance combined with a lot of mystery and intrigue
Items you’d want on a desert island
Probably a knife, extra clothes, a tent is the answer you’re looking for, but if I could have anything I’d definitely choose a boat
If you could be any character in fiction, who would you be?
I’m not sure, but definitely someone badass
If you could be a superhero, what would you want your superpowers to be?
I would want to fly
If someone wrote a biography about you, what do you think the title should be?
‘Lydia Jacoby: becoming an Olympic champion before finishing high school’
What you’d like to do in your life after swimming
Work in the fashion industry and hopefully continue to be involved with the sport in some capacity to inspire others

Proudest moment in swimming
Winning my first Olympic gold medal at Tokyo 2020
Least favorite part of swimming
Going to practice when I’m tired at the end of the week
Favorite/least favorite training set and why
Sprint sets from the blocks are my favorite, and long endurance sets of any type are my least favorite
Favorite Race/Training suits and why
My favorite training suit is the Arena Challenge Back one piece in literally any fun print, and for racing suits it’s the Carbon Glide open back in raspberry red
Best piece of equipment and why
Fins, because they make me feel fast even when I’m having a bad day
Favorite Food after training
Chocolate milk and cheese and crackers
Most annoying type of swimmer
People who let you go ahead of them just so they can pass you in warm-up
Favorite Pool in the world and why
Probably the Olympic trials pool in Omaha (sadly it was temporary) because making the Olympic team in it was such a big and life-changing moment. Also, it just felt so clean, nobody likes a slimy pool 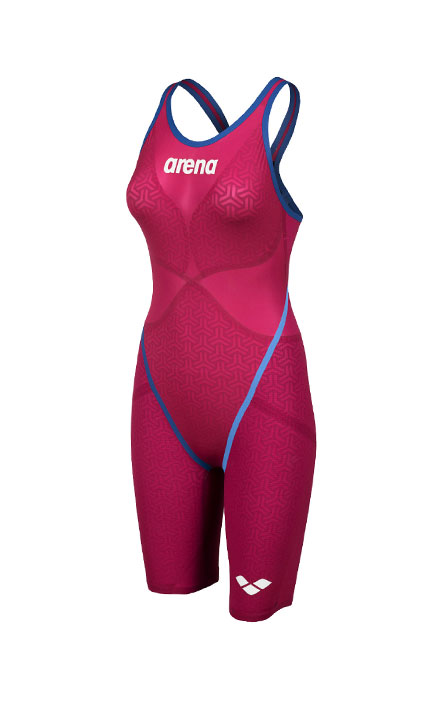 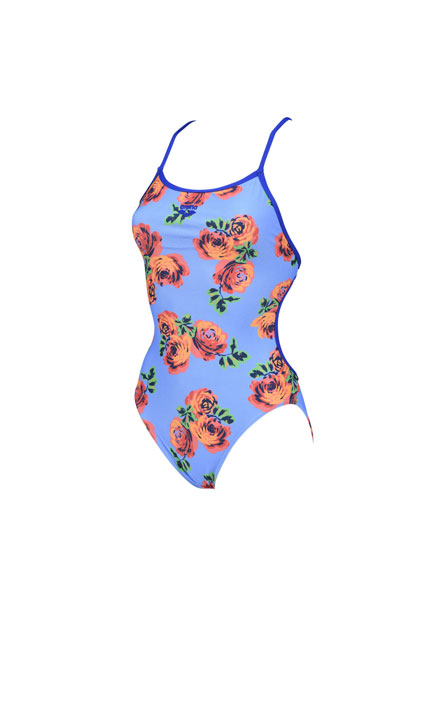 Roses Lace Back One Piece
FIND MORE ON OUR SHOP