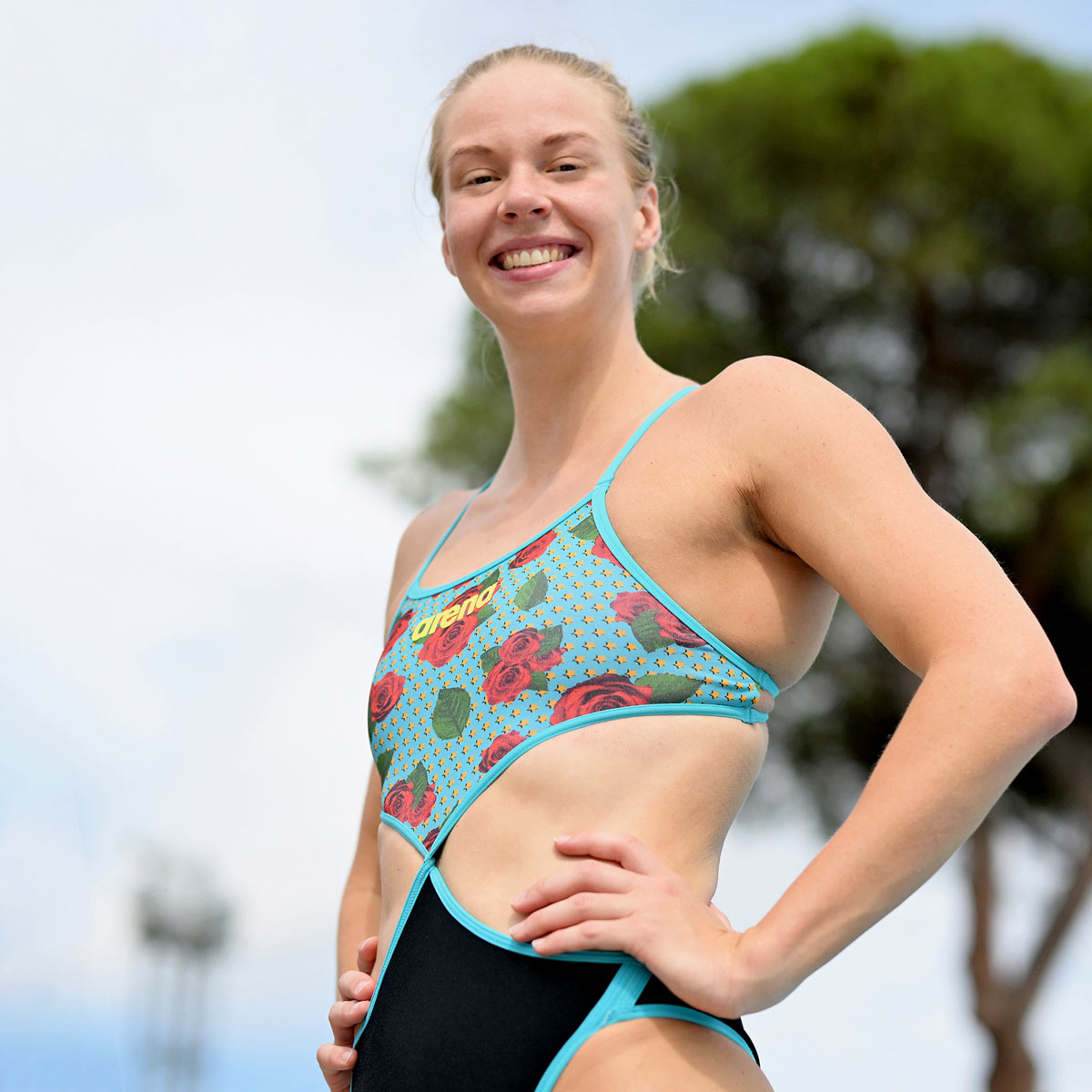 Louise and Sophie Hansson are swimming siblings who have stood atop the European podium as solo champions and together as relay gold medallists.

Louise claimed her first individual long-course title in the 100m butterfly at Rome 2022, 15 months after sister Sophie won the 100m breaststroke at the European Championships in Budapest.

The pair then joined forces and made up half of the Swedish quartet that won the women’s medley relay title.

That came eight months after the sisters won the women’s 4x50m medley relay at the World Short-Course Championships, matching the USA’s world record of 1:42.38.

Louise is the eldest of three swimming siblings with sister Sophie and brother Gustaf, who competes in the US collegiate system, while father Lars-Olof also swam before turning his hand to coaching.

She told www.roma2022.eu: “Of course I was an inspiration for my sister Sophie, I want to believe that!”

“I started swimming, being the oldest one. Our father was a swimmer when he was young, we both took from him. Our youngest brother, Gustaf, also swims. My dream is to see him joining the national team with us one day.”

Louise trains in Loughborough, England, where she moved after winning three NCAA titles while at the University of Southern California.

Now her sights are on making her third Olympic team, telling Swimming World:

“Next goal is definitely the Paris Olympics. I am staying with the Loughborough team the next two years.”

“We have a pretty solid plan on what we want to get done as we continue to work hard and race fast.” 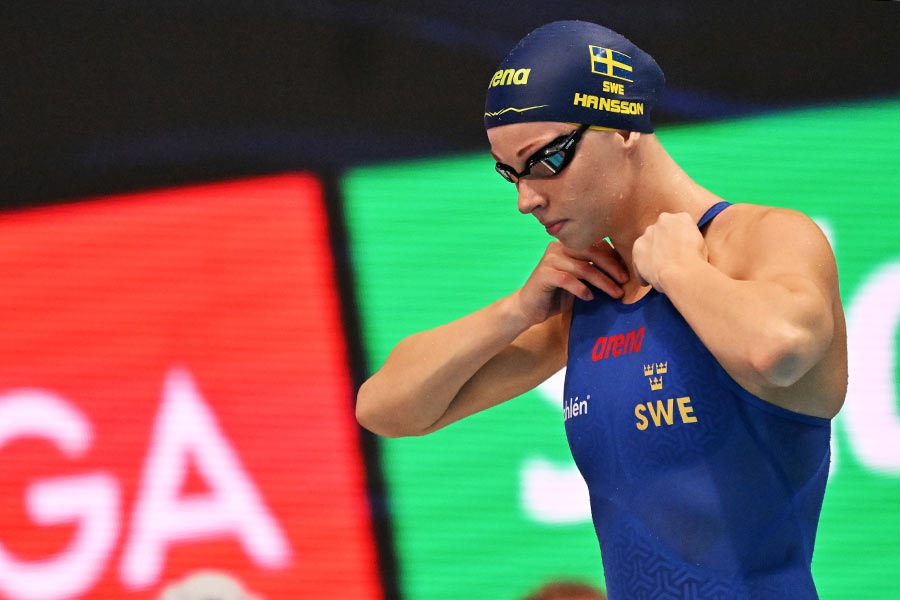 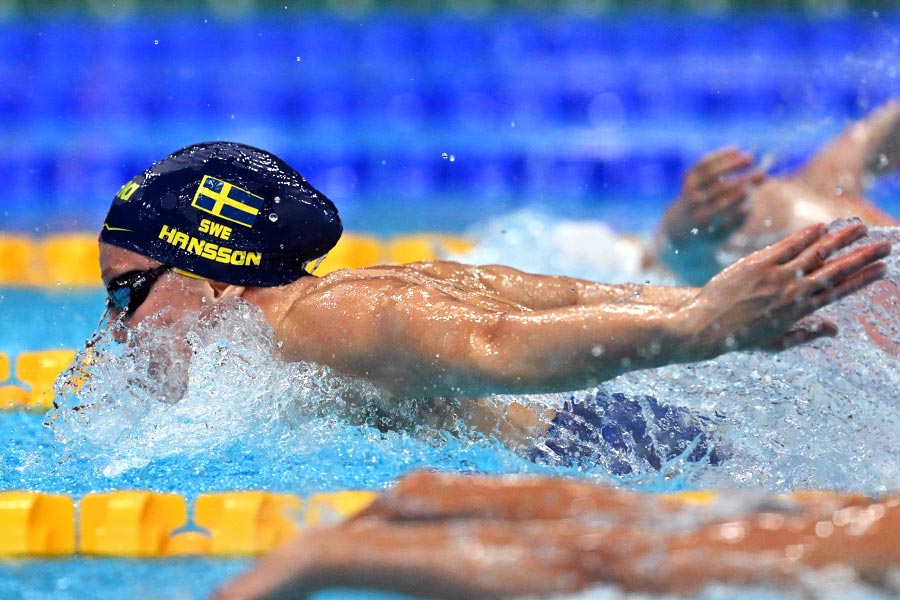 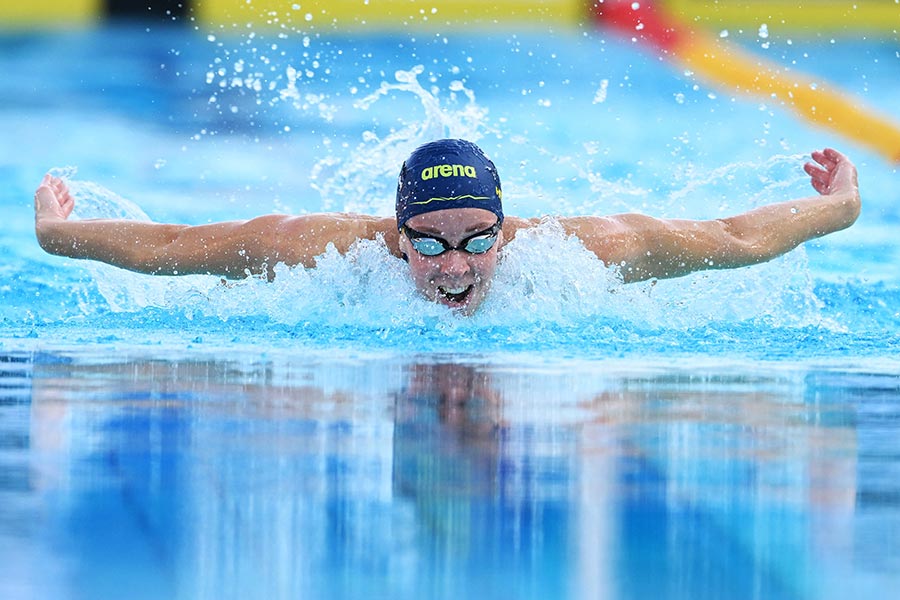 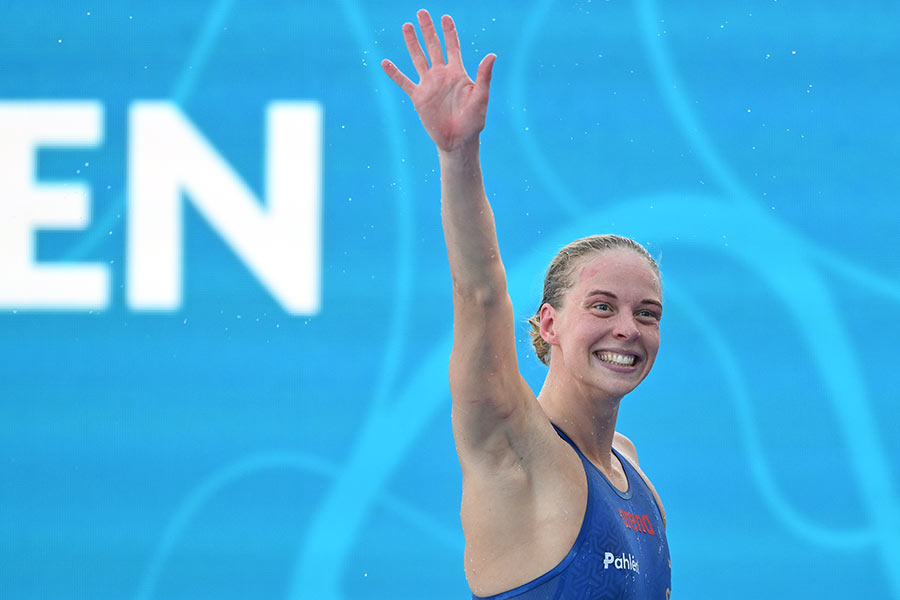 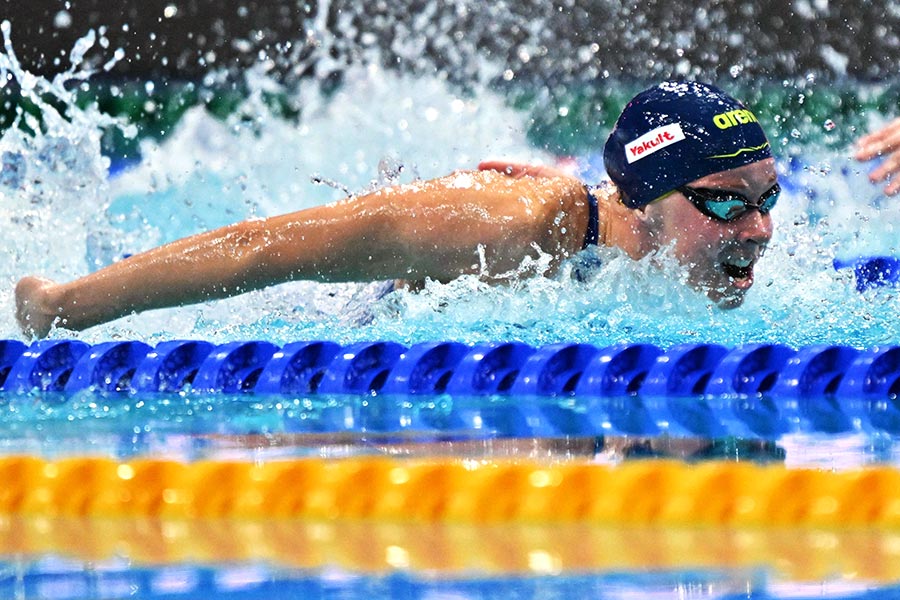 Favorite sportsperson or team (other than swimming)
I don’t really have one, but I like to watch track and field and cross-country skiing
Favorite vacation spot and why
Rome because it has a bit of everything. Great food, culture, weather, and lots of things to see and do
Items you’d want on a desert island
Knife, sunscreen, and a hammock
If you could be any character in fiction, who would you be?
Pippi Longstocking. As a Swede watching Pippi was a huge part of my childhood and she quickly became one of my favourite characters. I love that she is strong, independent, kind and curious
If you could be a superhero, what would you want your superpowers to be?
Being able to teleport myself anywhere in the world
What you’d like to do in your life after swimming
Something within business, likely within marketing. But I’d also like to stay in the sporting world

Proudest moment in swimming
Winning the 100 backstroke and both medley relays at the 2021 World Short-Course Championships in Abu Dhabi
Least favorite part of swimming
Jumping into cold water, especially in the morning
Funniest moment in swimming
Great relays swims! Some of my favorites are winning silver in the 4x100 medley at the 2015 World Championships in Kazan, the gold in the 4x100 medley and 4x50 in Abu Dhabi 2021 as well as breaking the world record (Sweden matched the USA’s world record of 1:42.38). Being able to share these moments with teammates are hard to beat
Favorite/least favorite training set and why
My favourites are race-pace sets. I love racing others and feeling fast. The feeling after a tough race-pace set is the best. Least favourite are long aerobic sets
Favorite Race/Training suits and why
For competition my favourite is the arena Carbon Glide Closed Back and for training I prefer the arena Challenge One-Piece in any fun print or color
Best piece of equipment and why
Fins as it makes everything faster
Favorite Food after training
Pancakes with fresh fruit
Most annoying type of swimmer
People who don’t want to be at practice, don’t put in the effort, and have a negative attitude
Favorite Pool in the world and why
Schwimm- und Sprunghalle im Europasportpark in Berlin. I have always had really good races in this pool, both long and short course 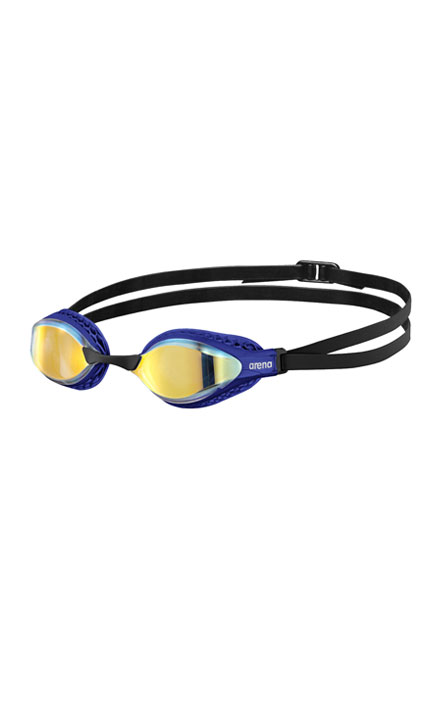 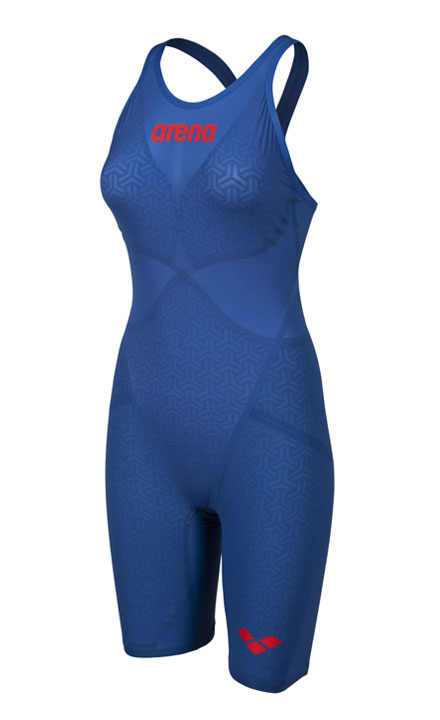 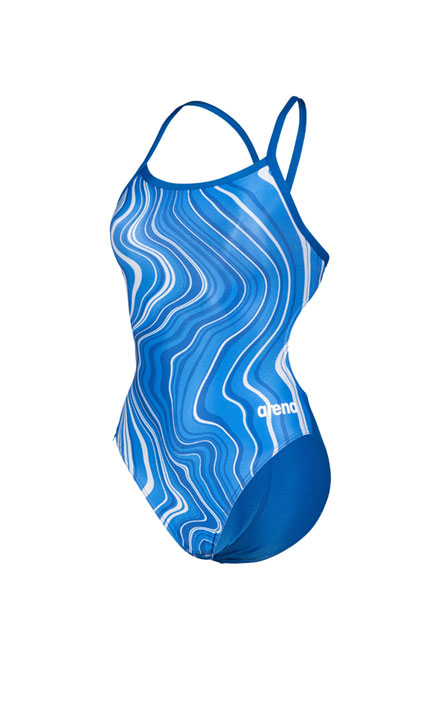 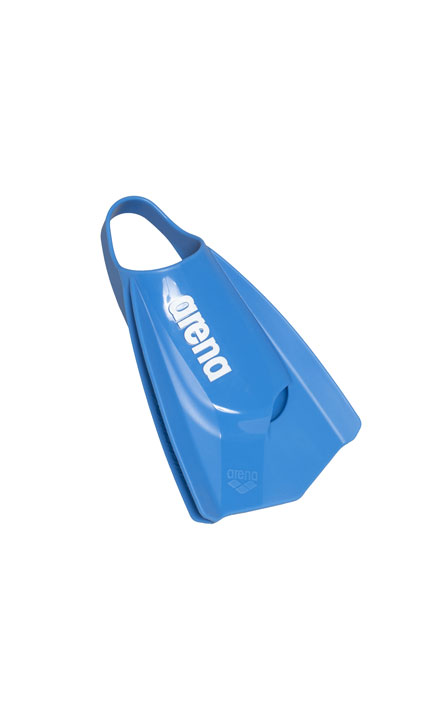