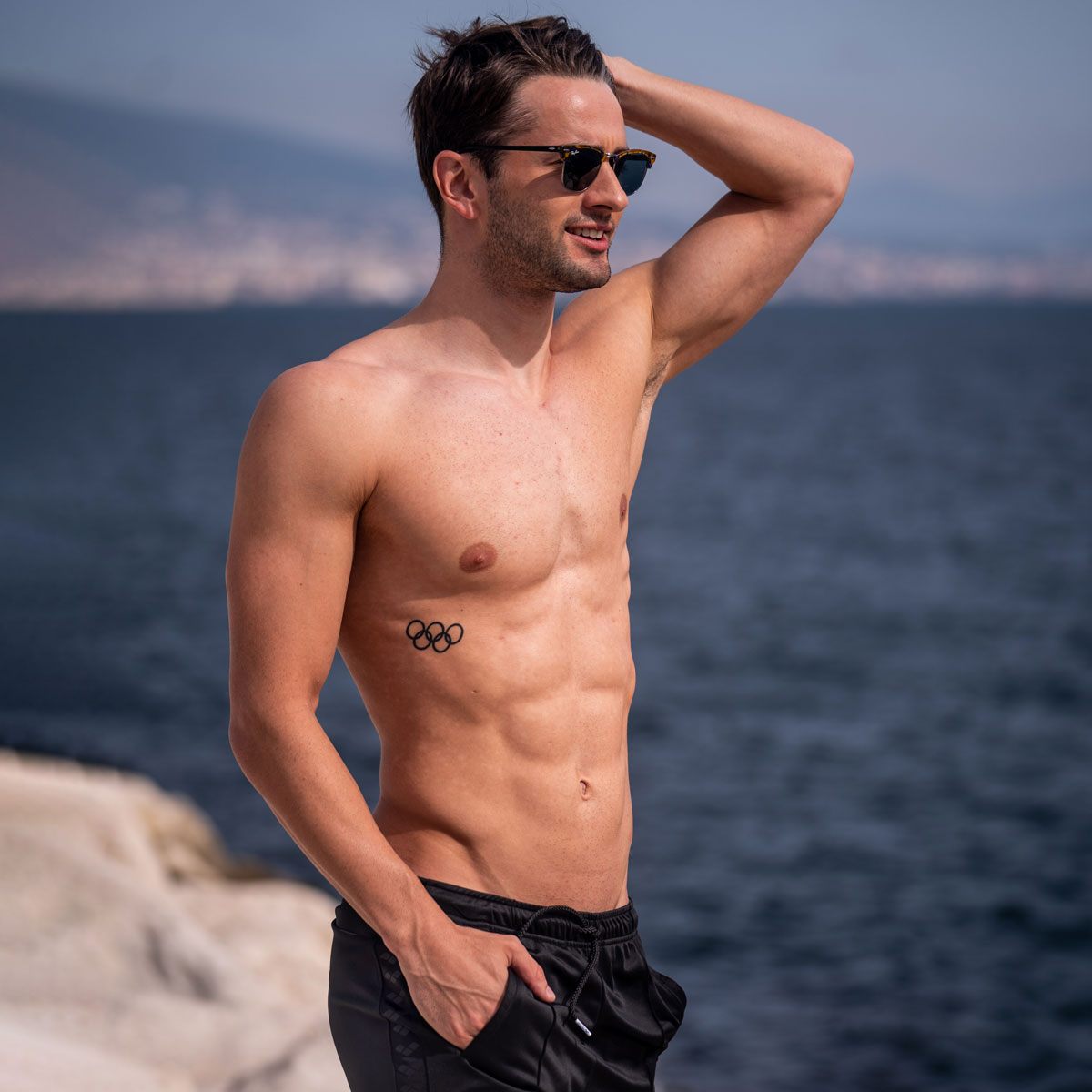 The Tokyo Olympics opened Arno Kamminga’s eyes to what was possible.

The Netherlands swimmer won silver in the 100m and 200m breaststroke to add to his three second places at the European Championships in Budapest in May.

Arno then concluded 2021 with gold and silver at the World Short-Course Championships after four medals at the European showcase.

It was Tokyo though that made a special impact.

He said: “That really opened my eyes that you can swim way faster than this – just keep doing what you’re doing and keep improving and then swimming is going to be even more fun.”

Following Tokyo, Arno was awarded a badge of honour by the mayor of his hometown Katwijk as well as being named Amsterdam’s Sportsman of the Year and it led to him becoming a household name in the Netherlands.

“Some recognized me (in the street)” said Arno. “Especially my name sounds familiar to most people: they walk by, look back and say ‘is it really him?’ I like it.”

It was in stark contrast to the younger Arno who was the self-confessed “lazy guy”.

“I felt like I never had a real purpose in life, I was just doing stuff,” he said: “When I talk to my old team-mates, they’re like ‘we don’t get it. You were always the one first out of the water showering’. So I went away and five minutes later they were done and there were cold showers.” 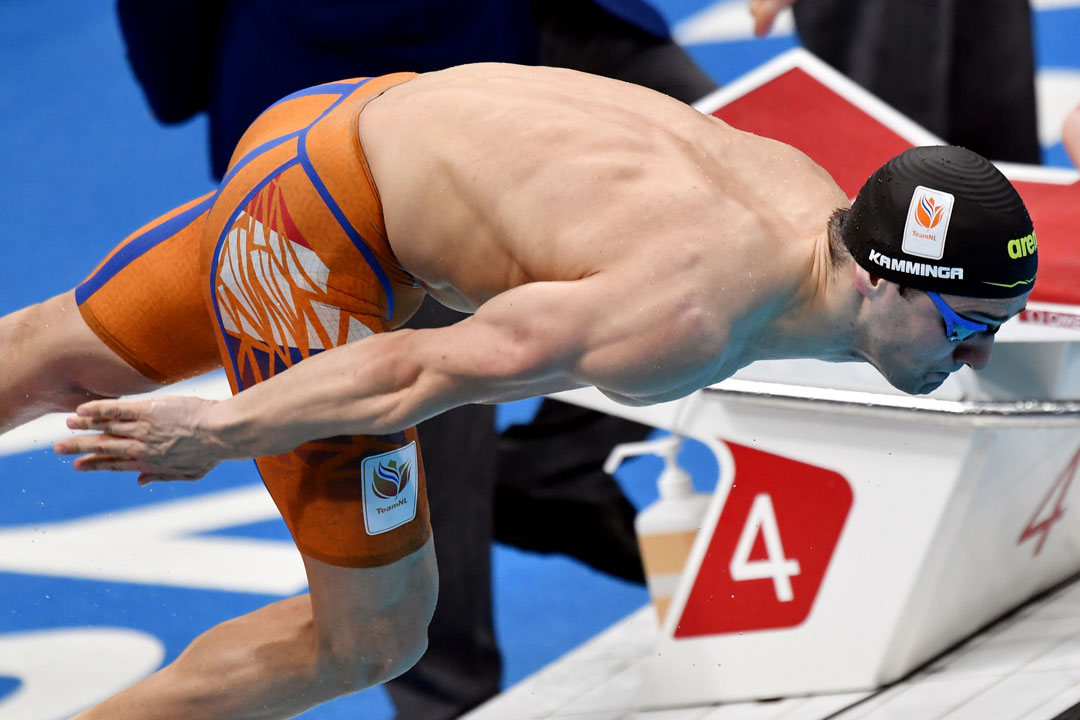 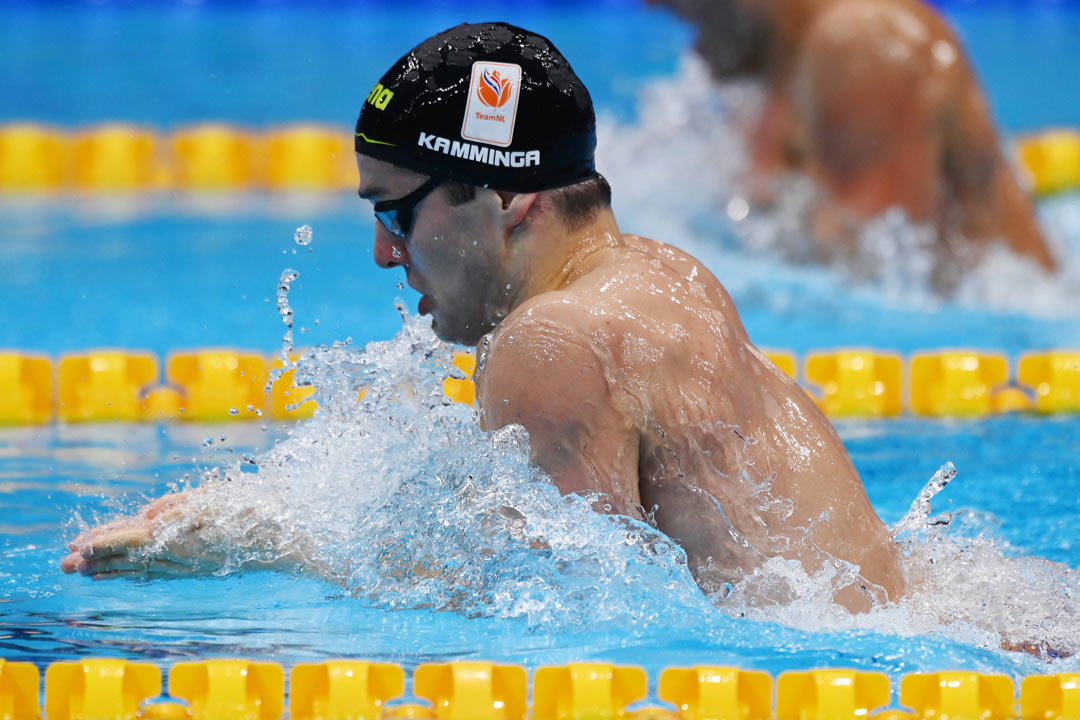 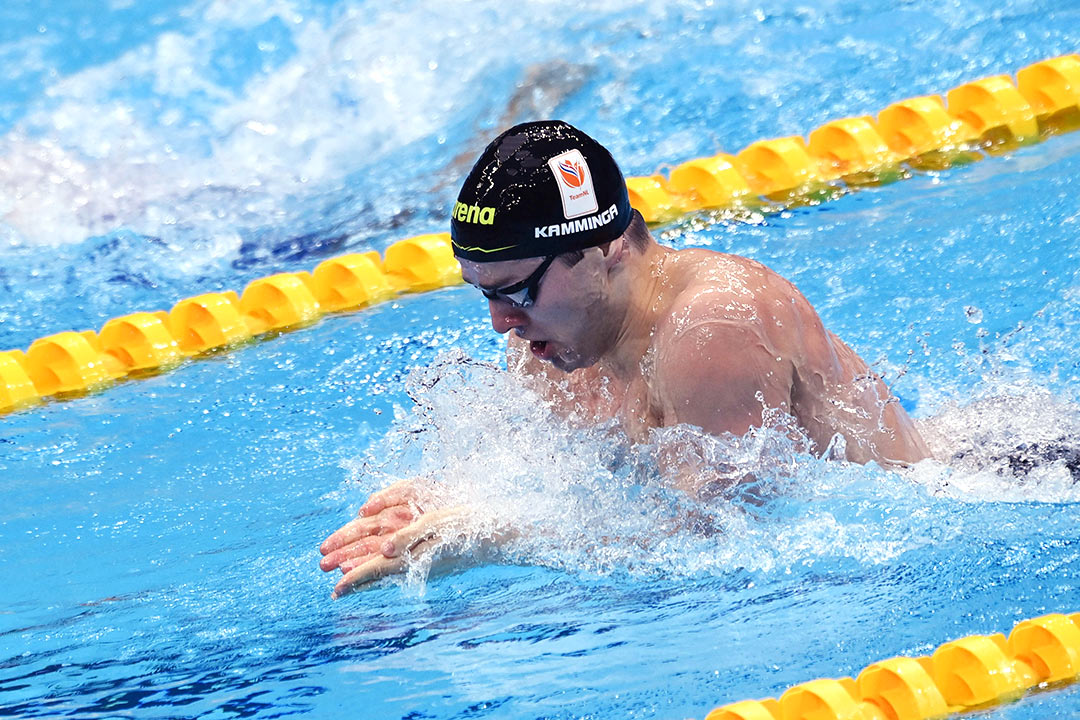 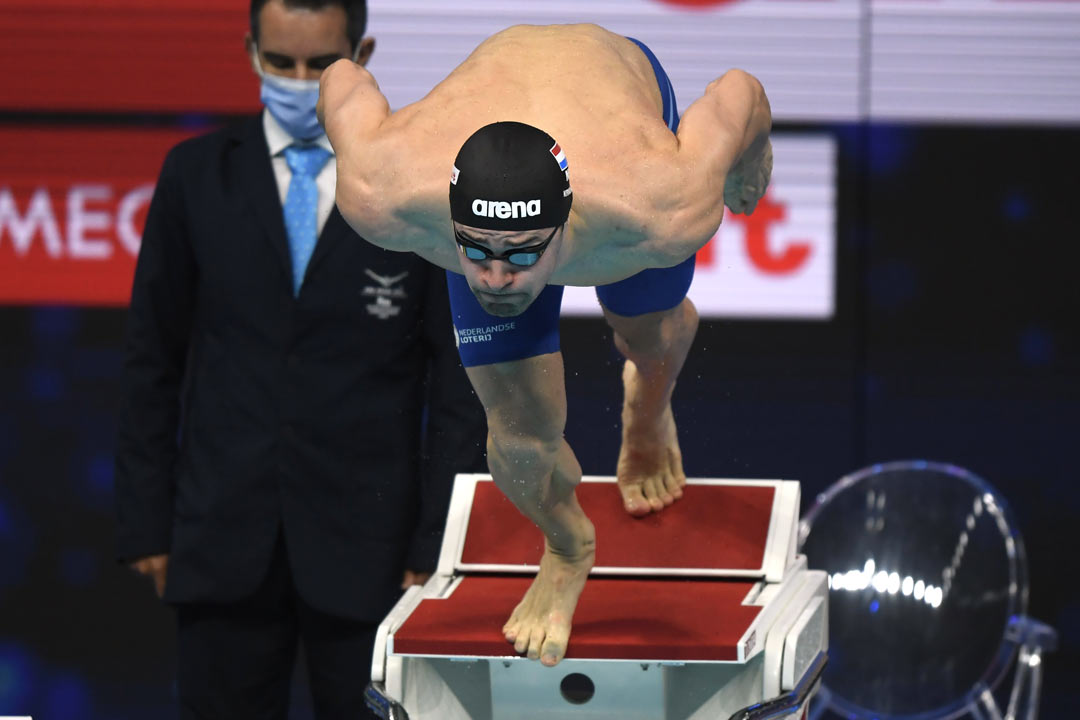 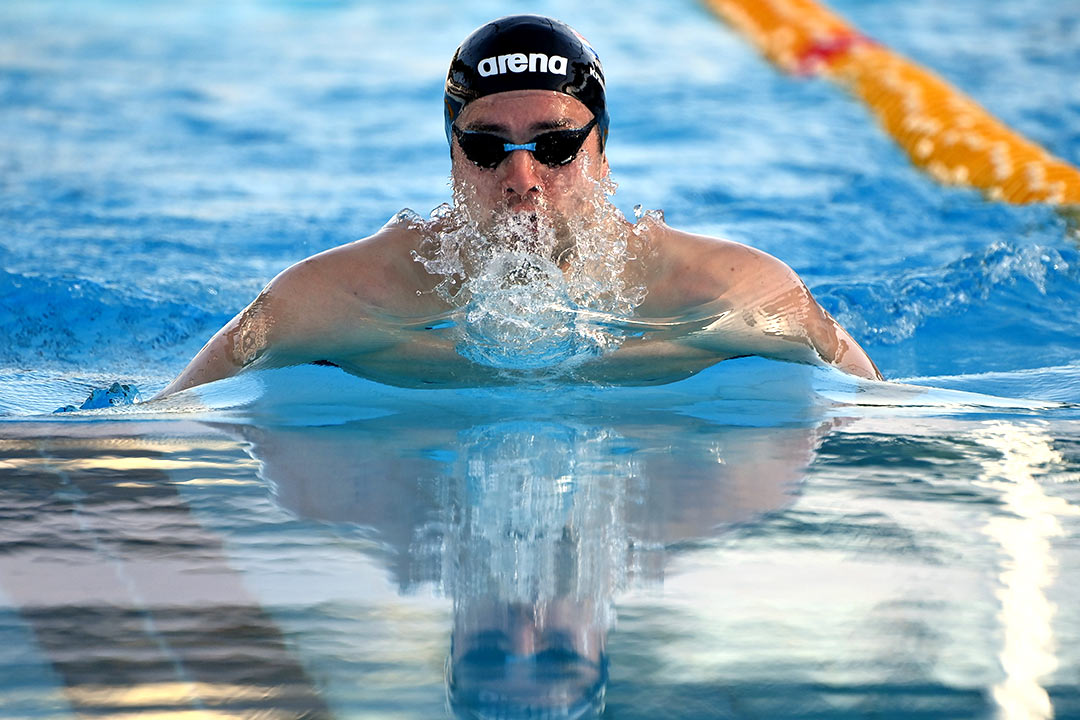 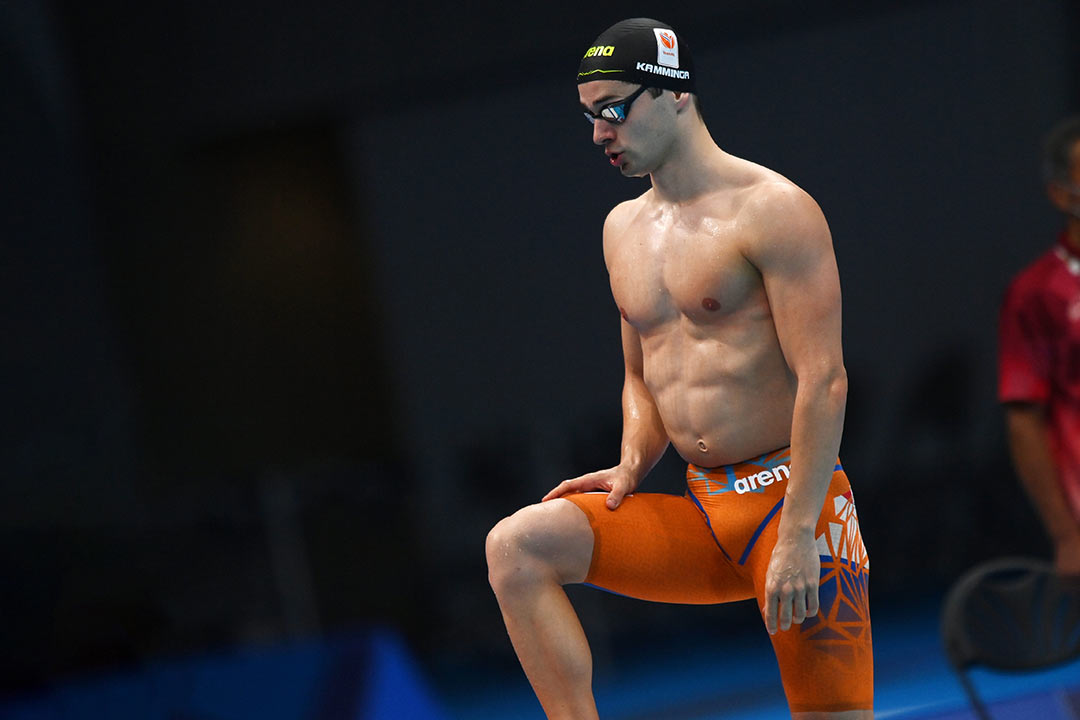 Favorite sportsperson or team (other than swimming)
Formula One champion Max Verstappen
Favorite vacation spot and why
As long as there is a beach and sun
Public person you admire
Actor Will Smith
Favorite book(s)/author(s)
The Jack Ryan books by Tom Clancy
Favorite artist or work of art
The photo of Muhammad Ali vs Sonny Liston
Items you’d want on a desert island
Swimming gear, a perfect bed and friends
If you could be any character in fiction, who would you be?
Deadpool
If you could be a superhero, what would you want your superpowers to be?
To be able to breathe underwater
If someone wrote a biography about you, what do you think the title should be?
‘How To Enjoy Life’
What you’d like to do in your life after swimming
Live a happy life and share happiness and my passion for swimming

Proudest moment in swimming
Winning two silver medals at Tokyo 2020
Least favorite part of swimming
Getting into a cold pool in the morning
Funniest moment in swimming
Seeing non-breaststrokers try to do breaststroke
Favorite/least favorite training set and why
Favorite set has to be some long easy swim, least favorite ones are the long distance (400+) breaststroke practices
Favorite Race/Training suits and why
Briefs for practice, arena Carbon Core FX Jammer for racing. Love the high waist, compression and lifting the suit gives you on the legs
Best piece of equipment and why
Fins/Kickboard, who doesn’t love some social kick?
Favorite Food after training
Pancakes
Most annoying type of swimmer
The one who gets away with everything
Favorite Pool in the world and why
Three-way tie between Foro Italico, Duna Arena and the Tokyo Olympic Pool 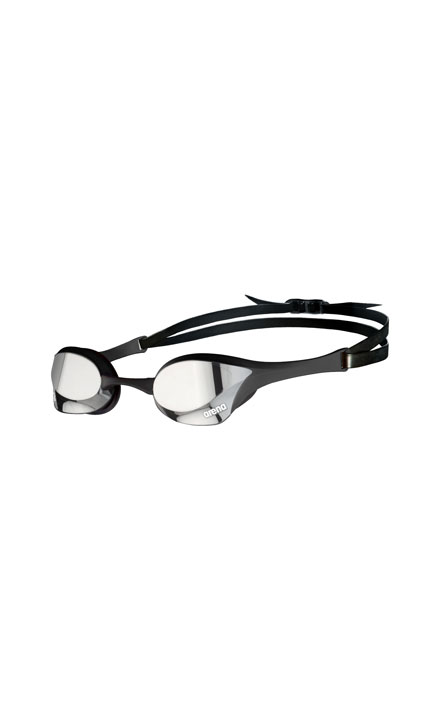 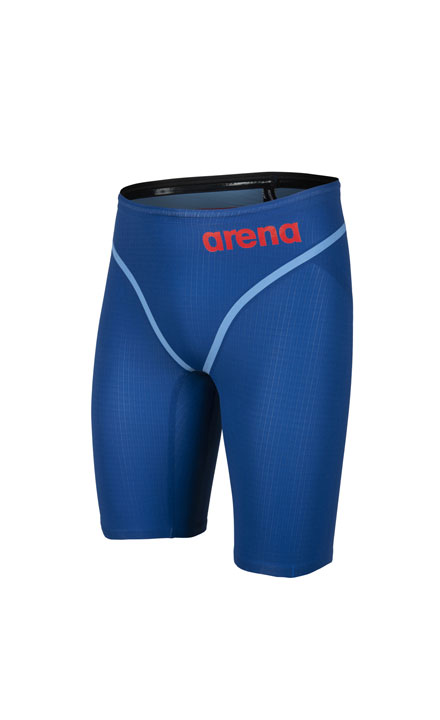 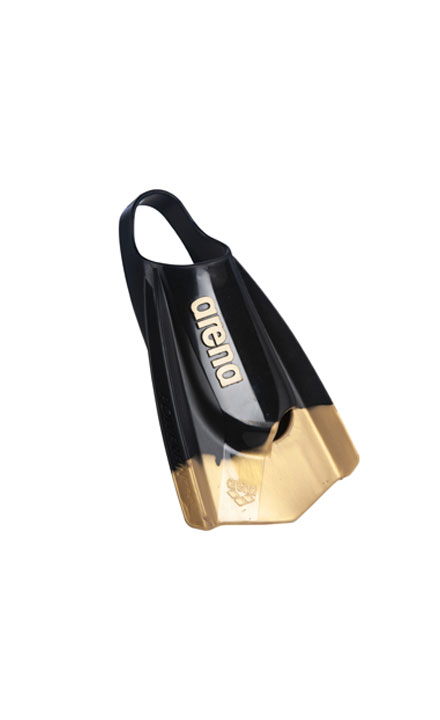