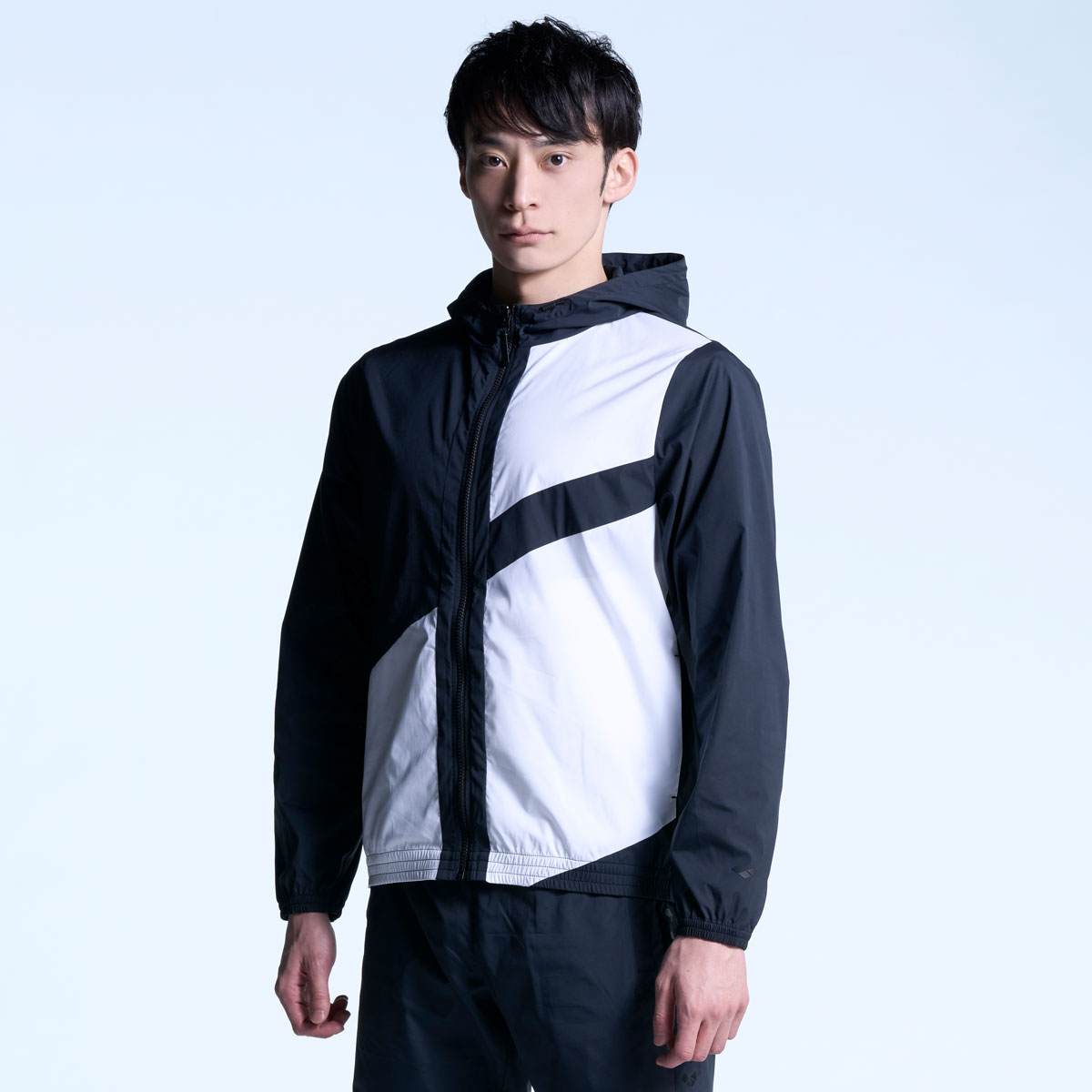 “Always remember to be grateful”

Ryosuke Irie chose to extend his glittering career with a fifth Olympics on the horizon. The Japanese backstroker considered retiring after his home Games in Japan, just as he had following Rio 2016, but passion won out.

Although he did not commit to Paris 2024, Ryosuke said: “I thought about retiring after the Tokyo Olympics but there was still something missing in my heart.”

It’s a far cry from the young Ryosuke who “really hated” swimming after following in the footsteps of his brother Shinpei. When there were tears his mother Kumiko promised she would ask his coach if he could stop if he was still unhappy after a year.

However, that never happened and Ryosuke says: “I am what I am today because my mother didn’t ask my coach to let me quit.”

He started out as a freestyler before turning on to his back with fellow swimmers casting admiring glances at Ryosuke’s graceful, smooth stroke.

He trained with a water bottle on his head to ensure it was steady through the water and he has honed a perfect technique that has enabled him to succeed against bigger, stronger backstrokers.

Among the world’s top backstrokers for more than 15 years and with four 200m finals in four Olympics, Ryosuke reset after Tokyo and clinched a clean sweep of titles at the 2022 Japanese trials. 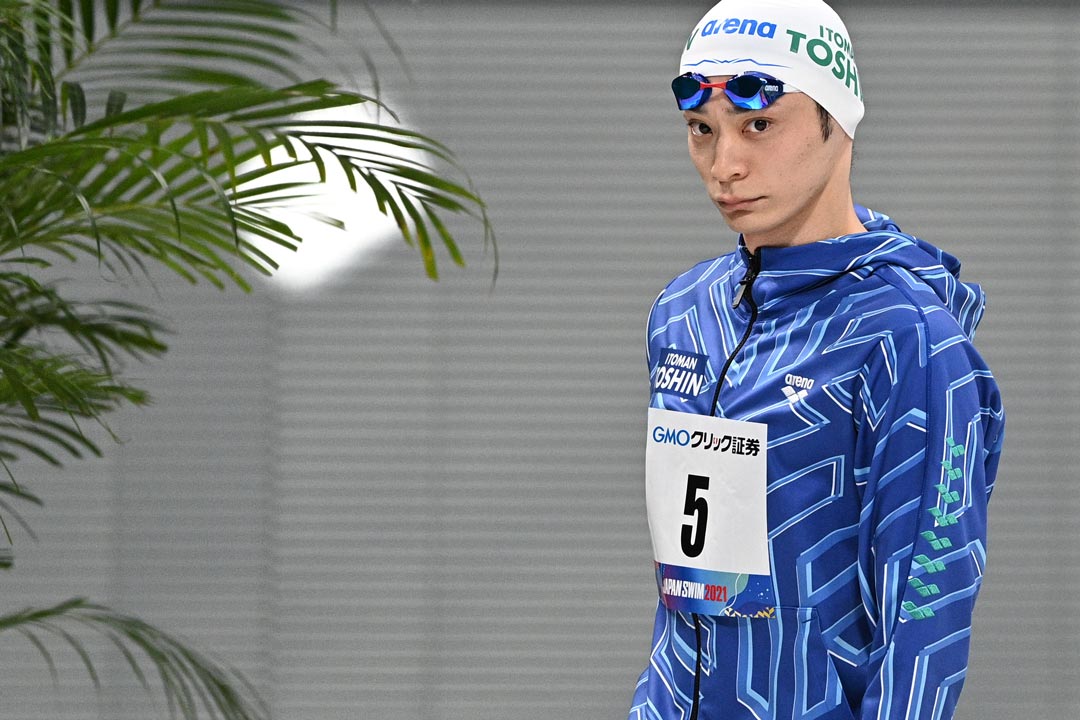 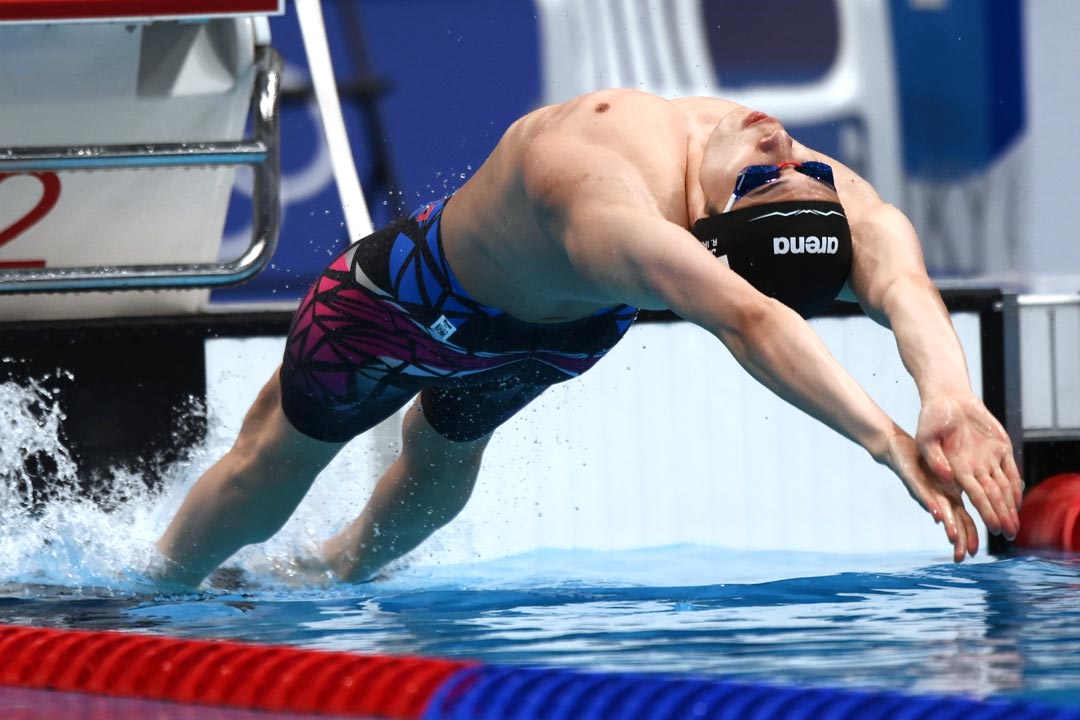 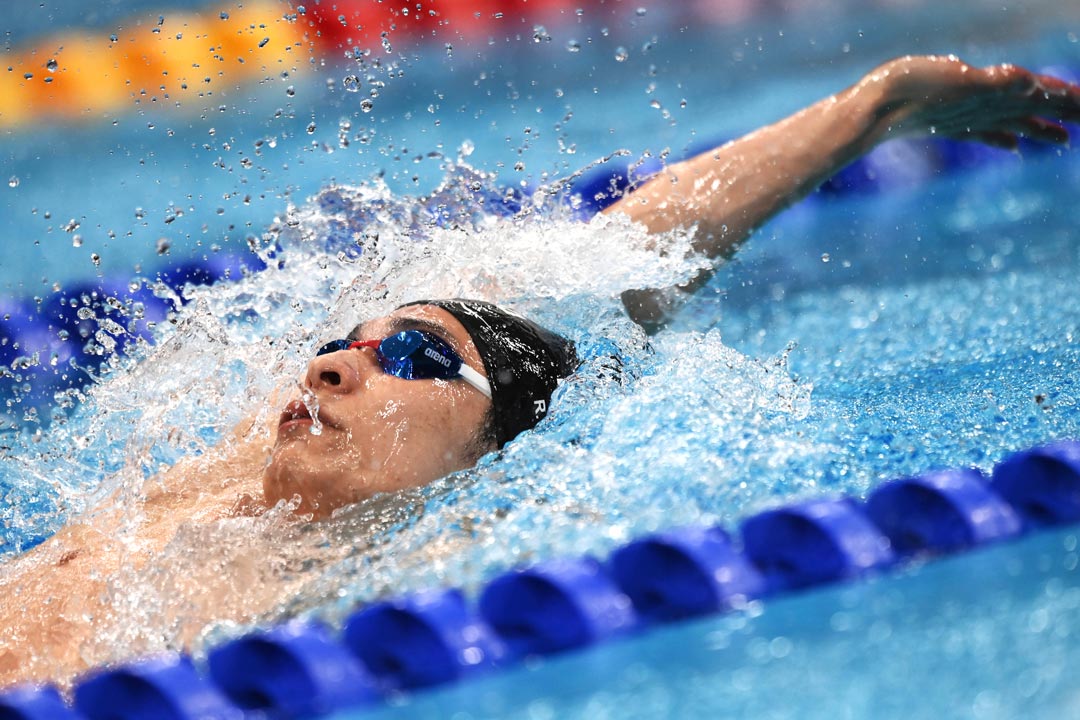 Favorite vacation spot and why
Spain. There are many places to visit and the food is delicious
Favorite book(s)/author(s)
Harry Potter
Items you’d want on a desert island
Bed, music player, knife
If you could be any character in fiction, who would you be?
Spiderman
If you could be a superhero, what would you want your superpowers to be?
Teleportation
What you’d like to do in your life after swimming
I want to live a life where I’m not pressed for time

Proudest moment in swimming
The moment I win with a touch
Least favorite part of swimming
Practice when I’m going back and forth in a 50-metre pool
Funniest moment in swimming
Where it’s easy for everyone to see who the winner is
Favorite Race/Training suits and why
Ultimate Aquaforce X - it’s easy to move in
Favorite Food after training
Yakinuku (Japanese barbecue)
Most annoying type of swimmer
Those who talks all the time during warm-ups and occupies the lane
Favorite Pool in the world and why
The London Aquatics Centre. It’s the pool where I won my first Olympic medal in 2012 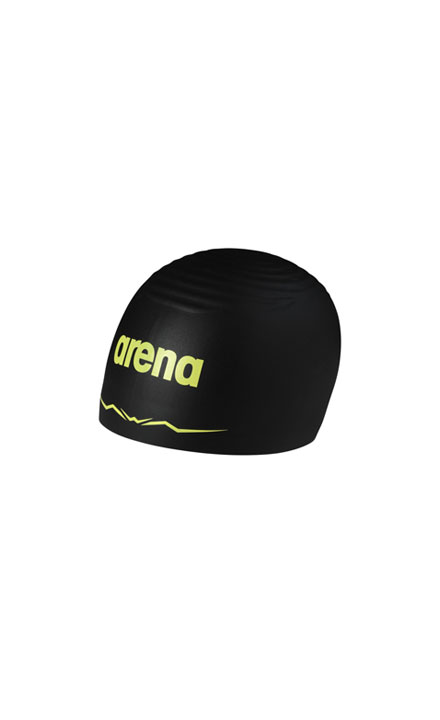 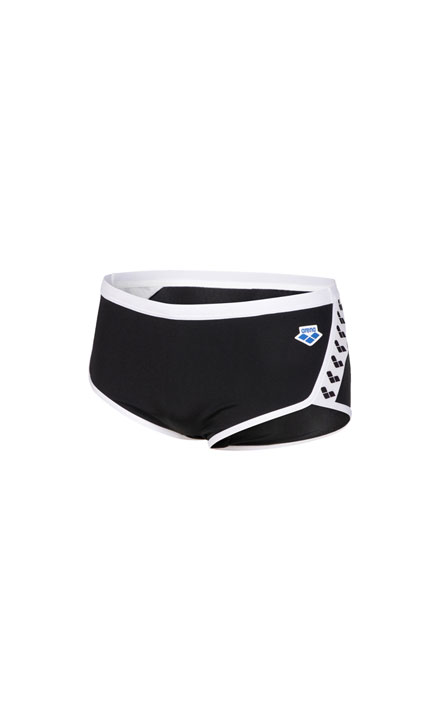