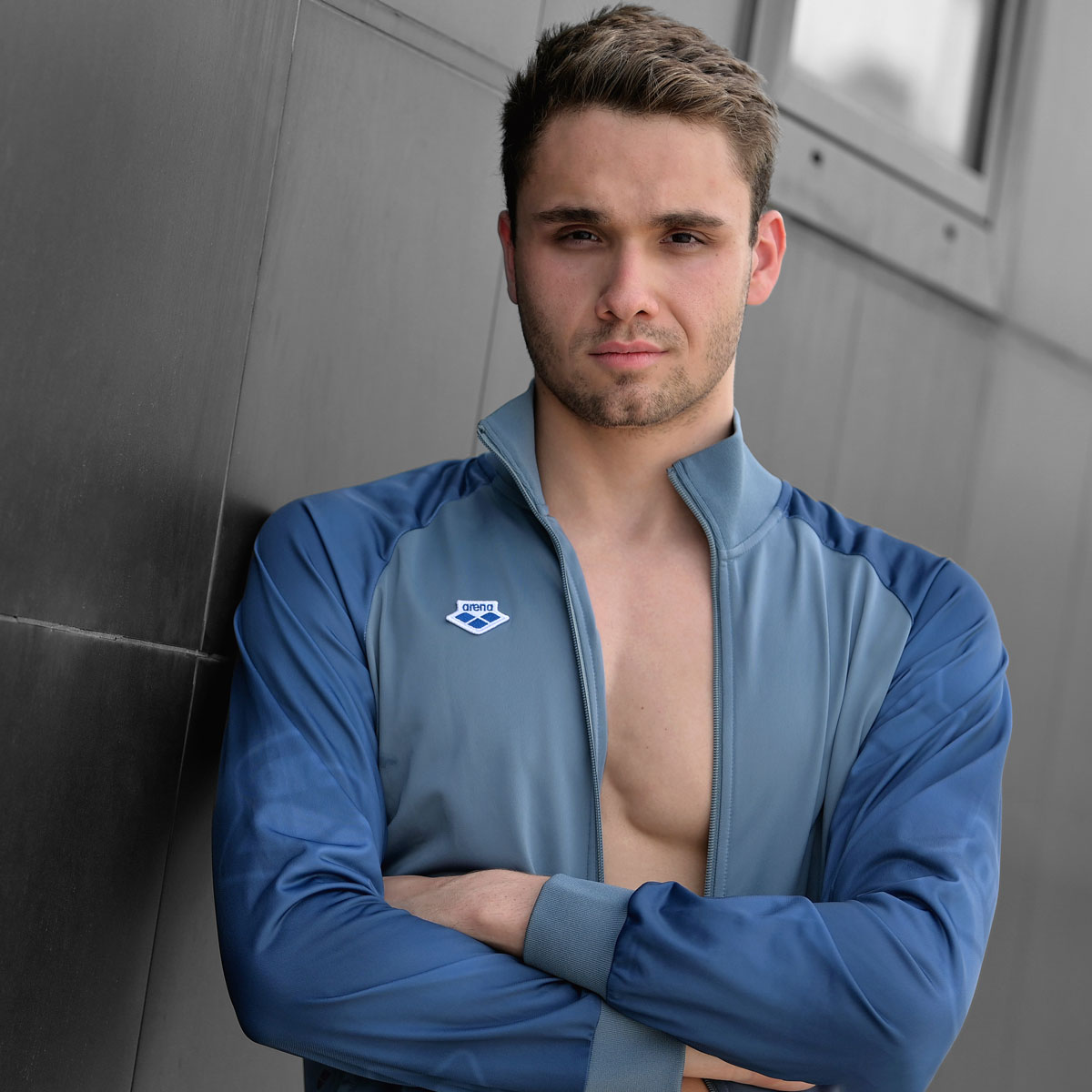 “If you can focus the energy into something valuable, put that into work ethic”

When Kristóf Milák set a 200m butterfly world record in July 2019, it ended Michael Phelps’ 18-year reign at the helm of the event.

Phelps told the New York Times: “It happened because there was a kid who wanted to do it, who dreamed of doing it, who figured out what it would take to do it, who worked on his technique until it was beautiful and who put in the really, really hard work that it takes to do it.”

Milák became Olympic champion two years later in Tokyo while also winning silver in the 100m butterfly in a European record of 49.68.

Milák’s mother, a teacher, drove him 100-mile round trips to and from training while Attila Selmeci was also a mainstay of his youth, coaching him for eight years from the age of 13 but in September 2021, the swimmer announced he was switching to Balázs Virth.

Milák also welcomed the news that Budapest would host an “extraordinary” World Championships in 2022 after Fukuoka was pushed back a year.

He told FINA: “As I always say, the Duna Arena is my home. It’s my pool; number four is my lane; that is where I train and where I win races.

“I have only fond memories and it’s amazing that I can go for retaining my title from Gwangju in Budapest.” 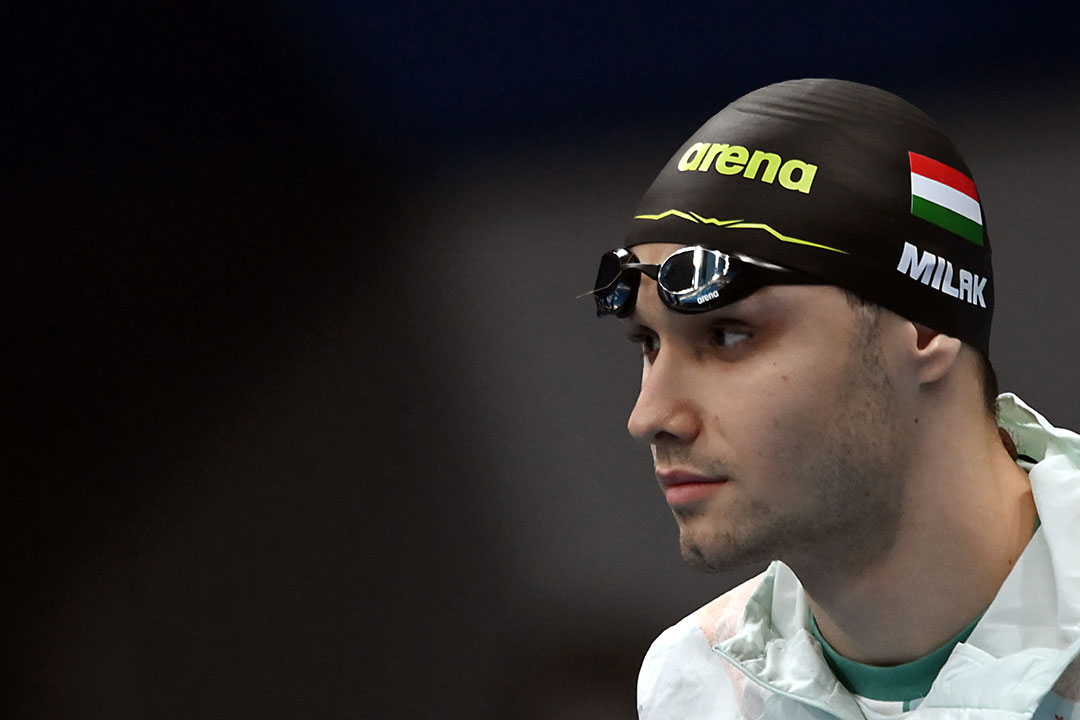 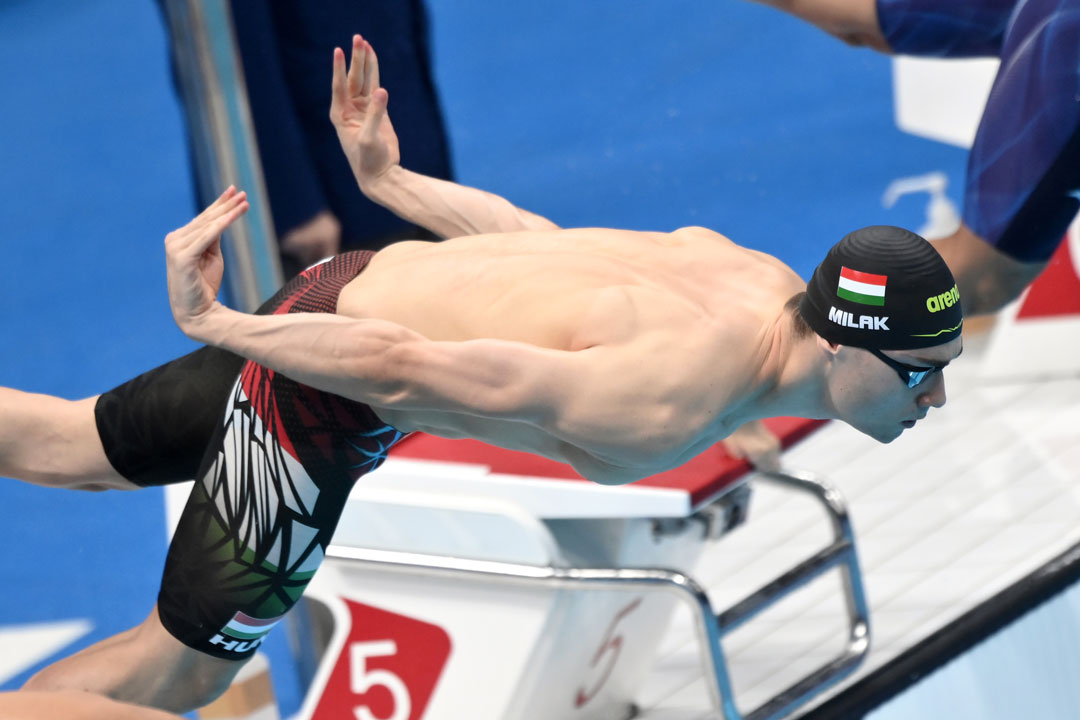 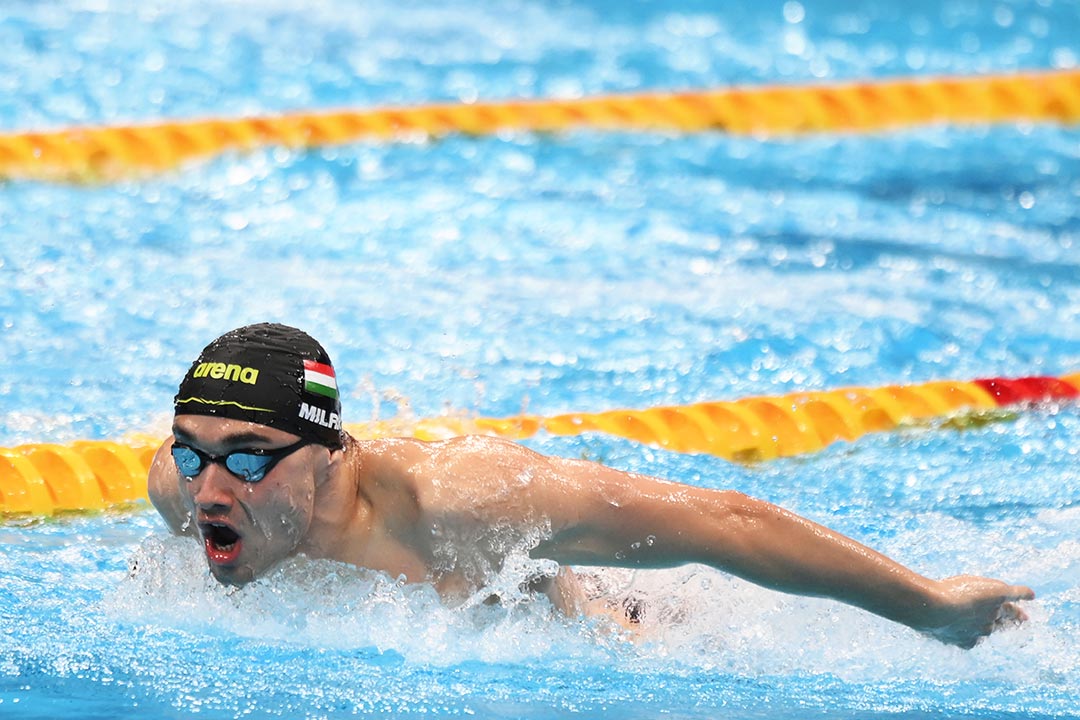 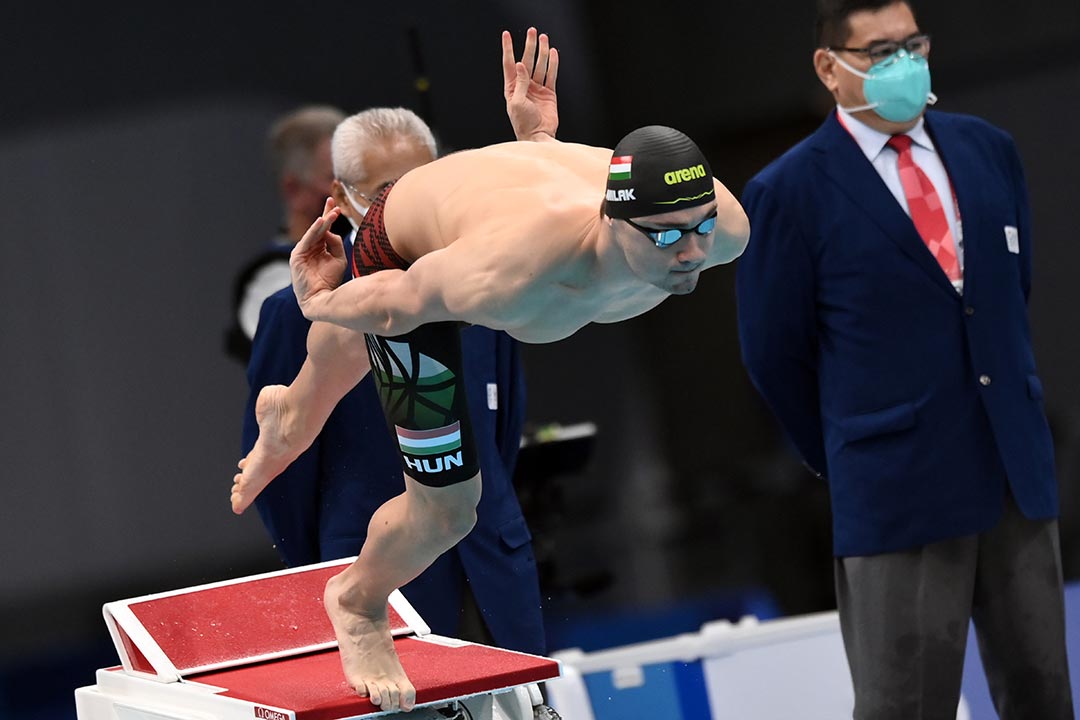 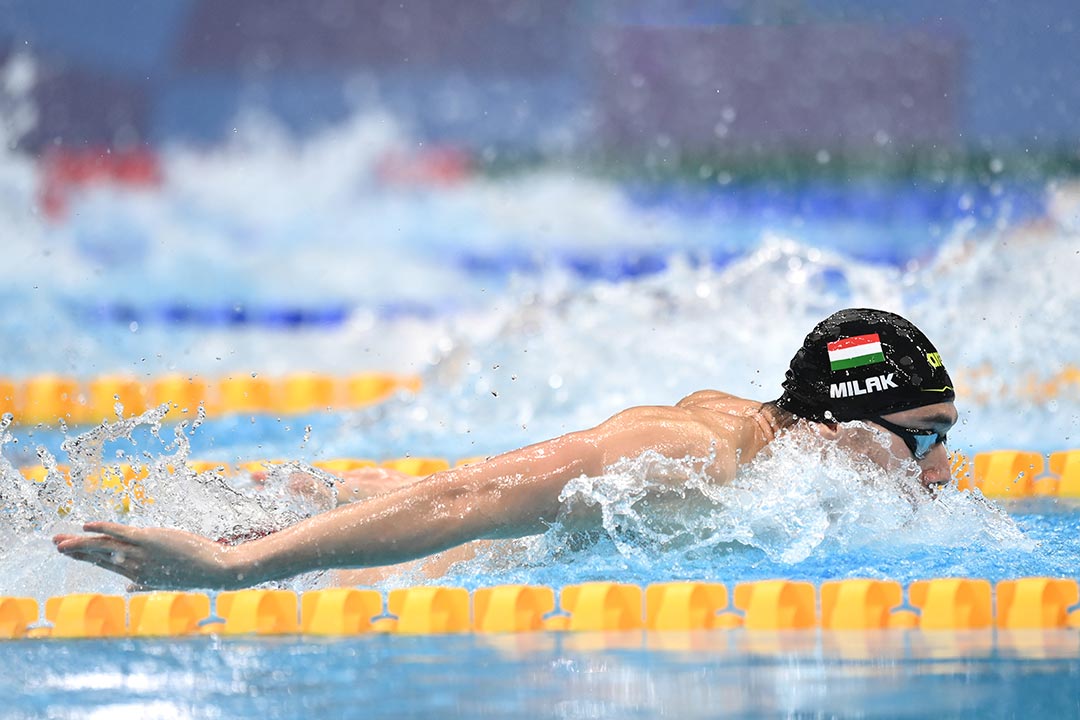 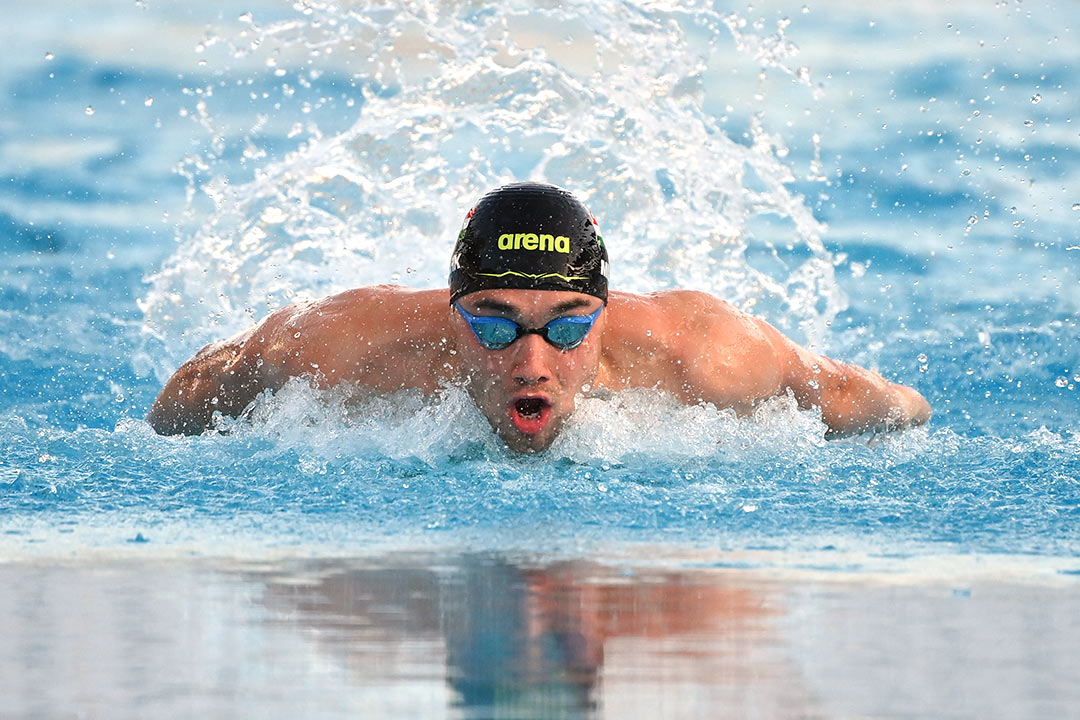 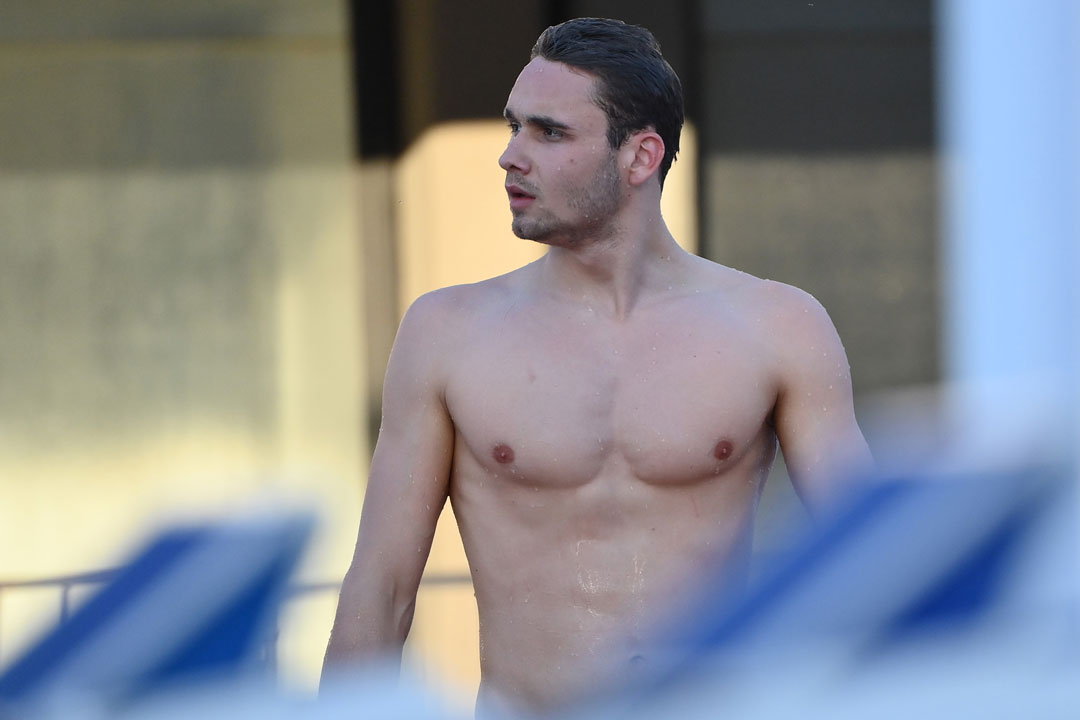 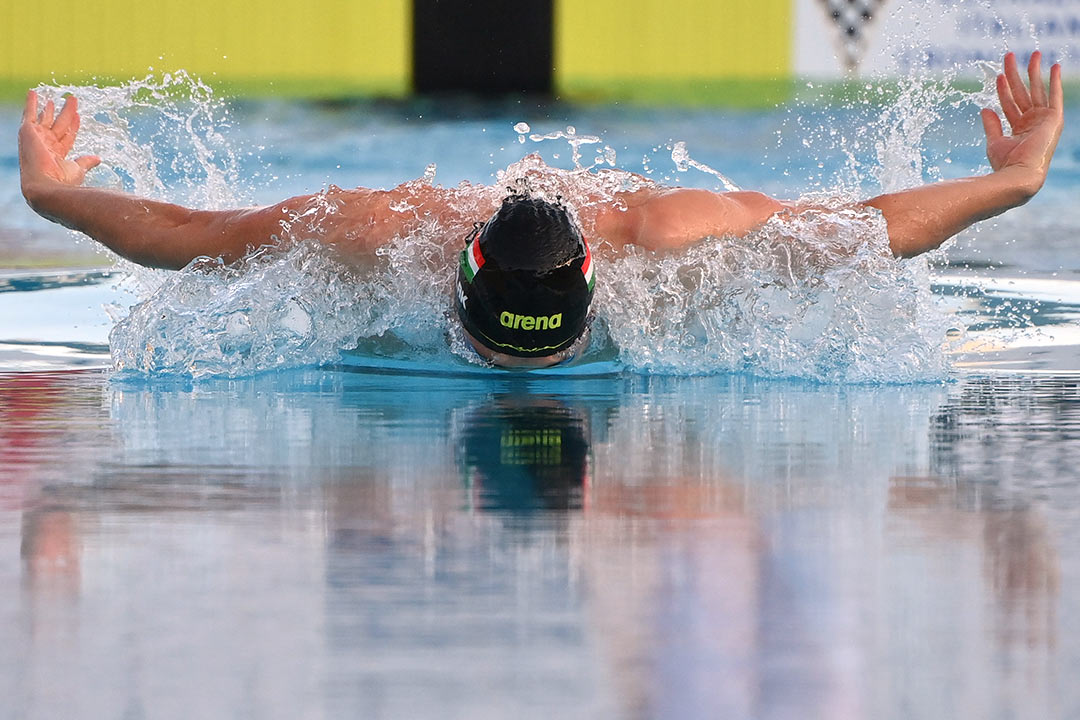 Favorite sportsperson or team (other than swimming)
Formula One driver Sebastian Vettel
Favorite vacation spot and why
The Alps because of hiking and fresh, clean air
Public person you admire
Former European medallist Csaba Sós
Favorite book(s)/author(s)
Too many, I can’t mention just one. But I prefer historical and sport-related books
Favorite artist or work of art
Banksy
Items you’d want on a desert island
Swimsuit, beach wear, sunglasses
If you could be any character in fiction, who would you be?
Looney Tunes - Marvin the Martian. Because some people call me an alien too
If you could be a superhero, what would you want your superpowers to be?
Teleportation
If someone wrote a biography about you, what do you think the title should be?
‘My Point of View’
What you’d like to do in your life after swimming
Helping local sport

Proudest moment in swimming
2019 World Championship
Least favorite part of swimming
Competing
Funniest moment in swimming
When you see your own teammate struggling in the water next to you
Favorite/least favorite training set and why
Gym session because it gives a great vibe after swimming
Favorite Race/Training suits and why
Carbon Air2. Because it is the most flexible suit
Best piece of equipment and why
Kickboard
Favorite Food after training
Anything, in any quantity
Most annoying type of swimmer
Those who only push hard at the end of the main set
Favorite Pool in the world and why
Hódmezővásárhely - Gyarmati Dezső Sportuszoda 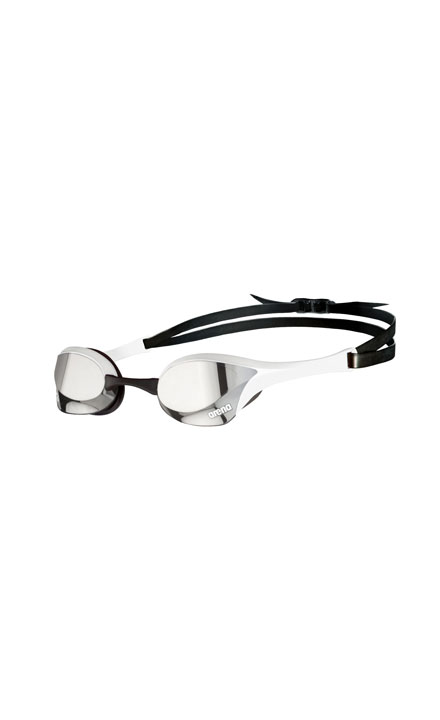 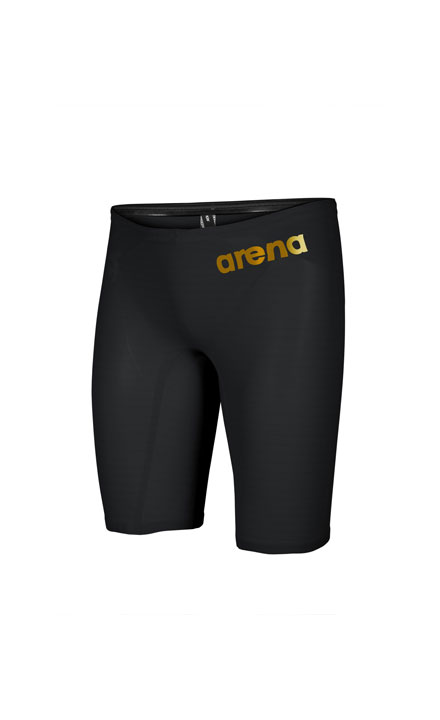 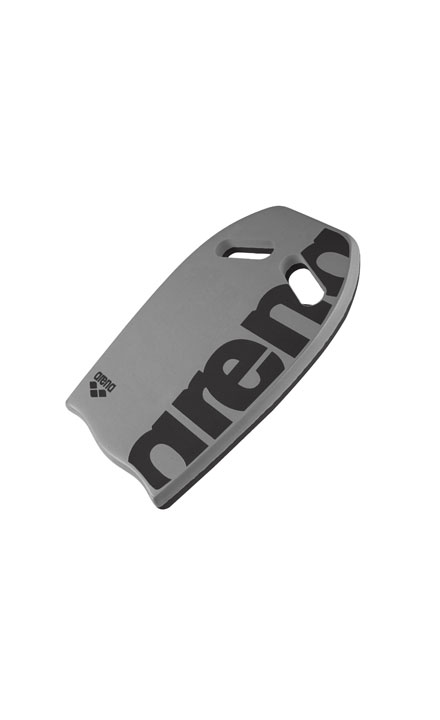 Kickboard
FIND MORE ON OUR SHOP