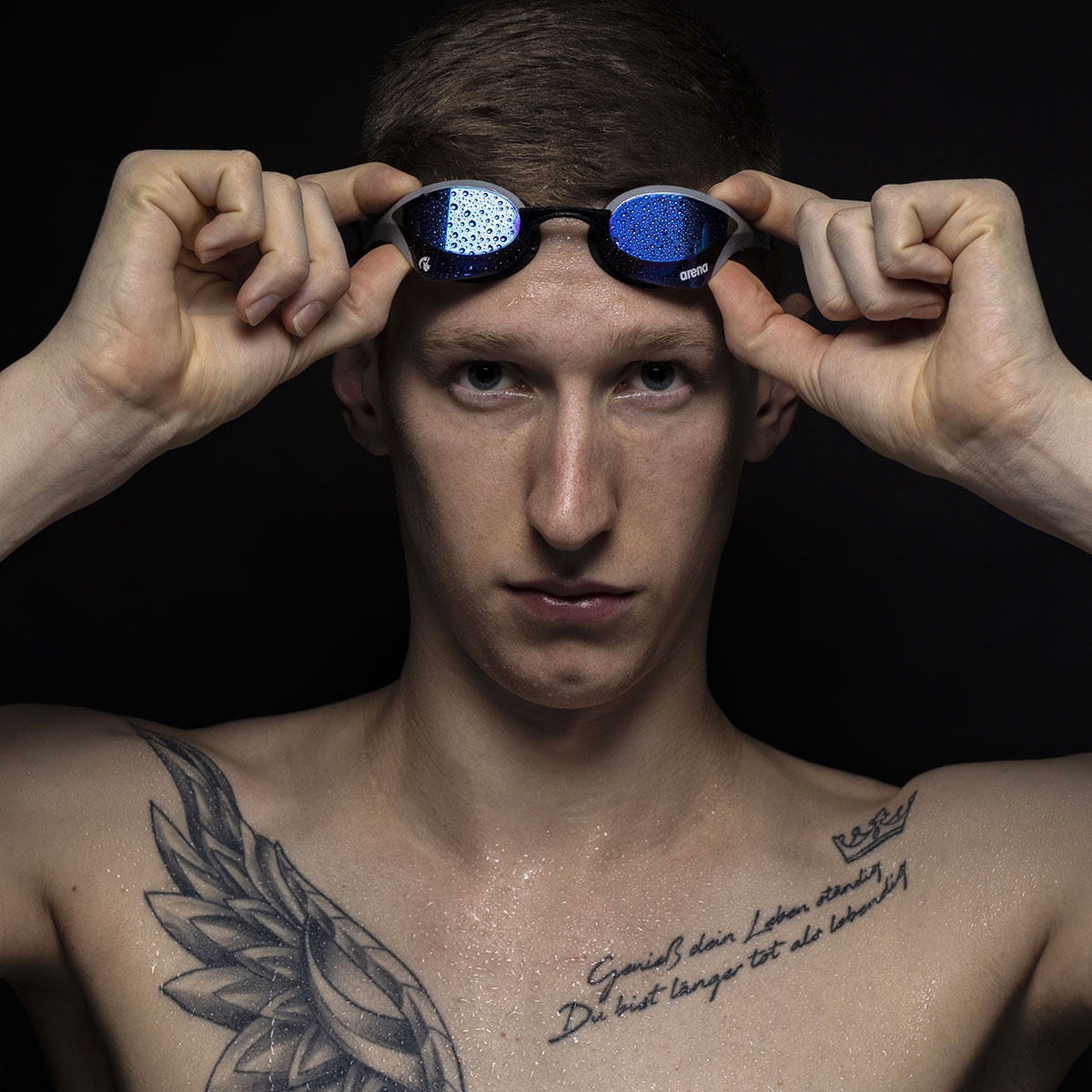 “Always enjoy your life, you are longer dead than alive”

It was a dream come true for Florian Wellbrock when he delivered a masterclass in open water swimming at the Tokyo Olympics.

He won by 25 seconds two weeks before his 24th birthday and said: “This is my personal summer fairy-tale. It’s a little bit unreal.”

He became the first man to hold Olympic and world 10km open water titles at the same time following his historic 2019 World Championships where he was the first athlete to claim the 10km open water and pool double.

Florian was granted legend status in Magdeburg, where he lives and trains, with his own plaque on the city’s ‘Walk of Fame’.

At the World Short-Course Championships in December in Abu Dhabi, Florian won the 1500m freestyle in a world record of 14:08.06.

To cap a memorable year Florian married Olympic medallist Sarah Köhler just after Christmas in his hometown of Bremen.

Florian started swimming as a child at Tenever-Bad in Bremen. He moved to Magdeburg to be coached by Bernd Berkhahn and Norbert Warnatzsch.

Music plays a very important role as Florian told Olympics.com: “It’s boring in the first eight kilometres and then it’s like an action movie in the last two kilometres.

“Then you need the speed and the power. I think about German hip hop or rap songs.” 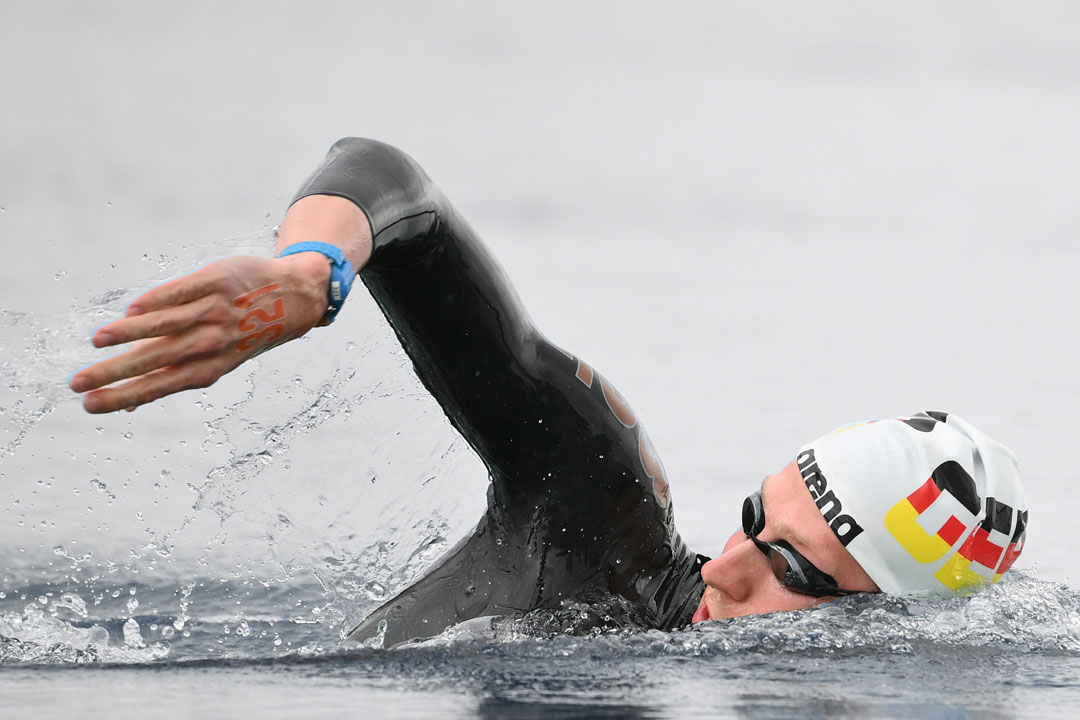 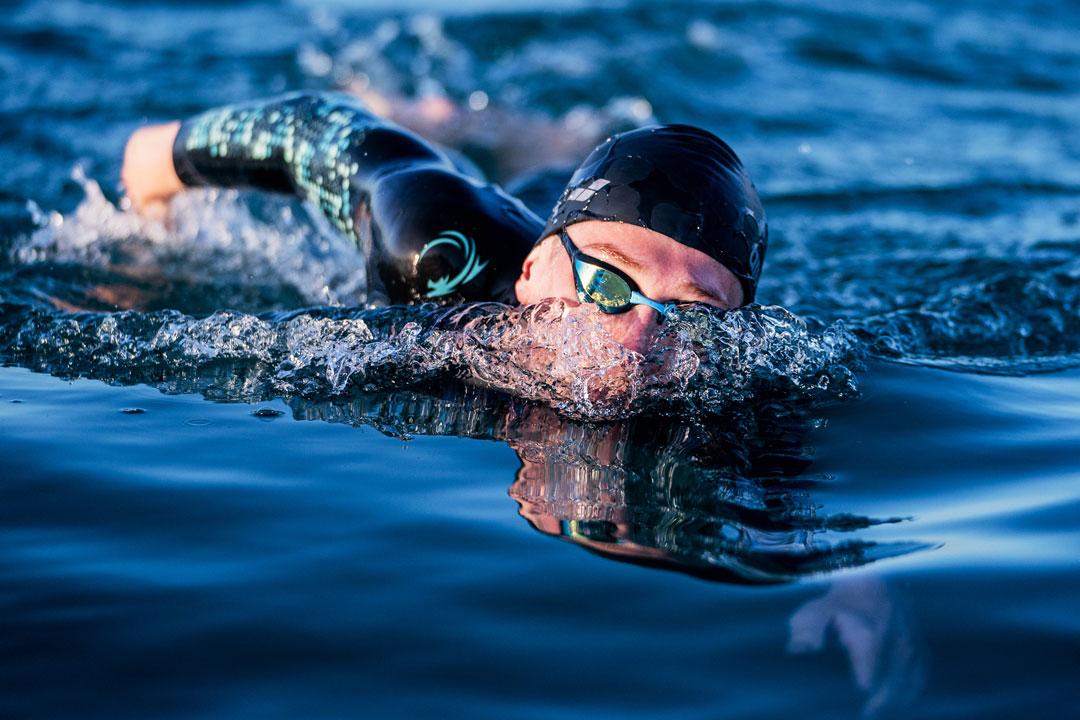 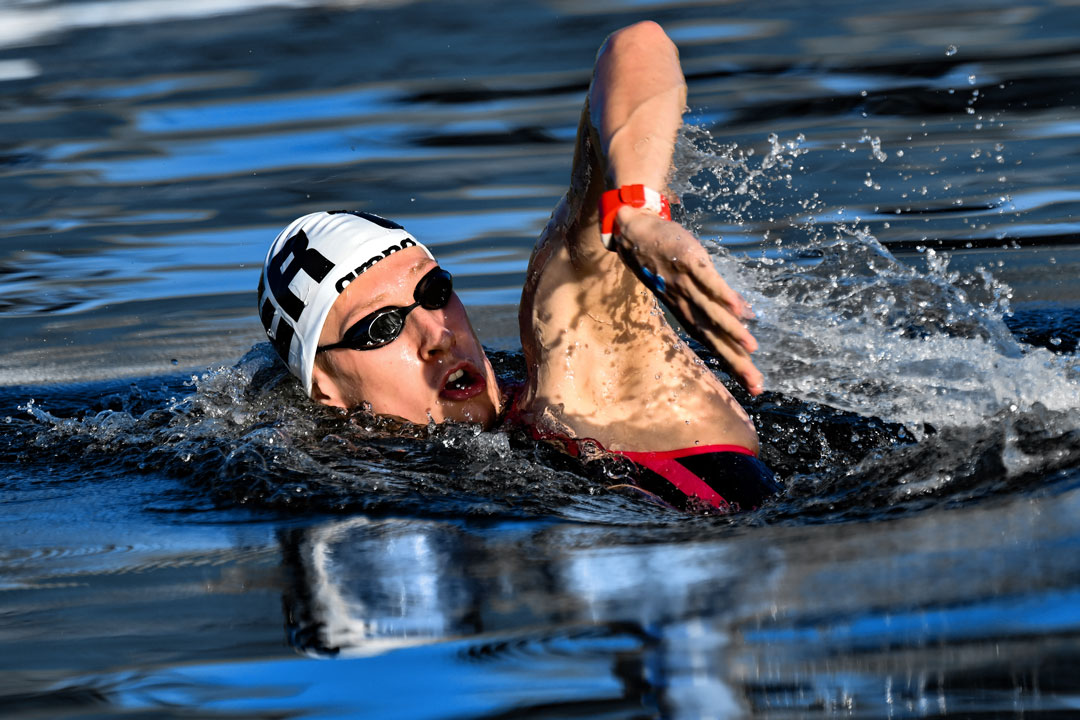 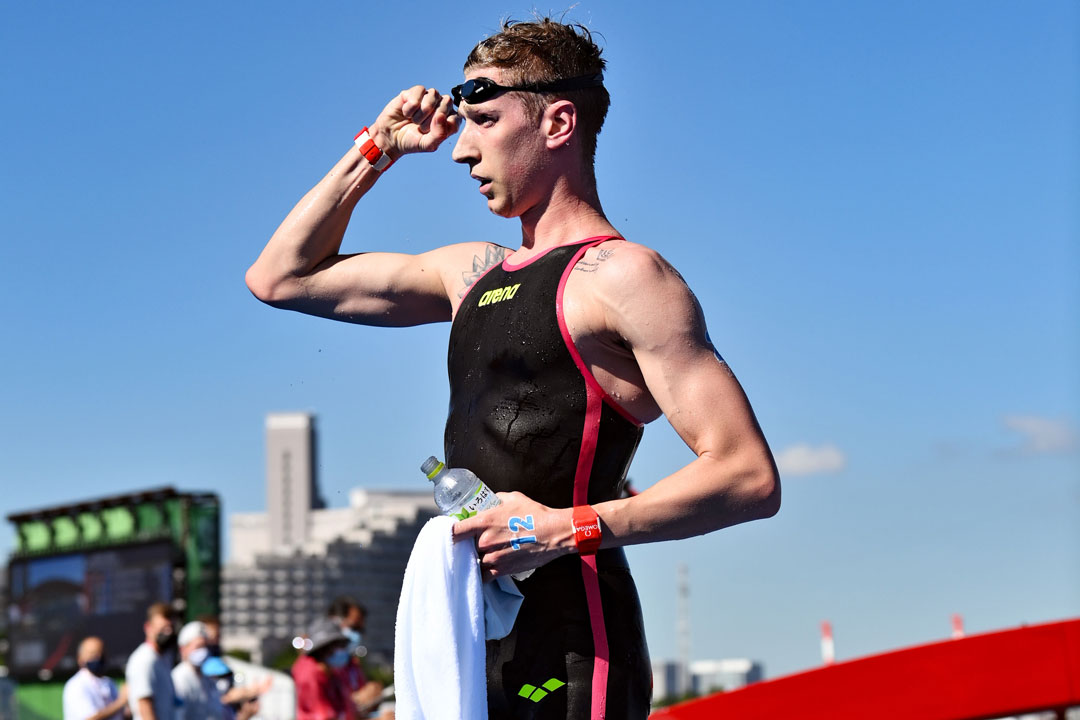 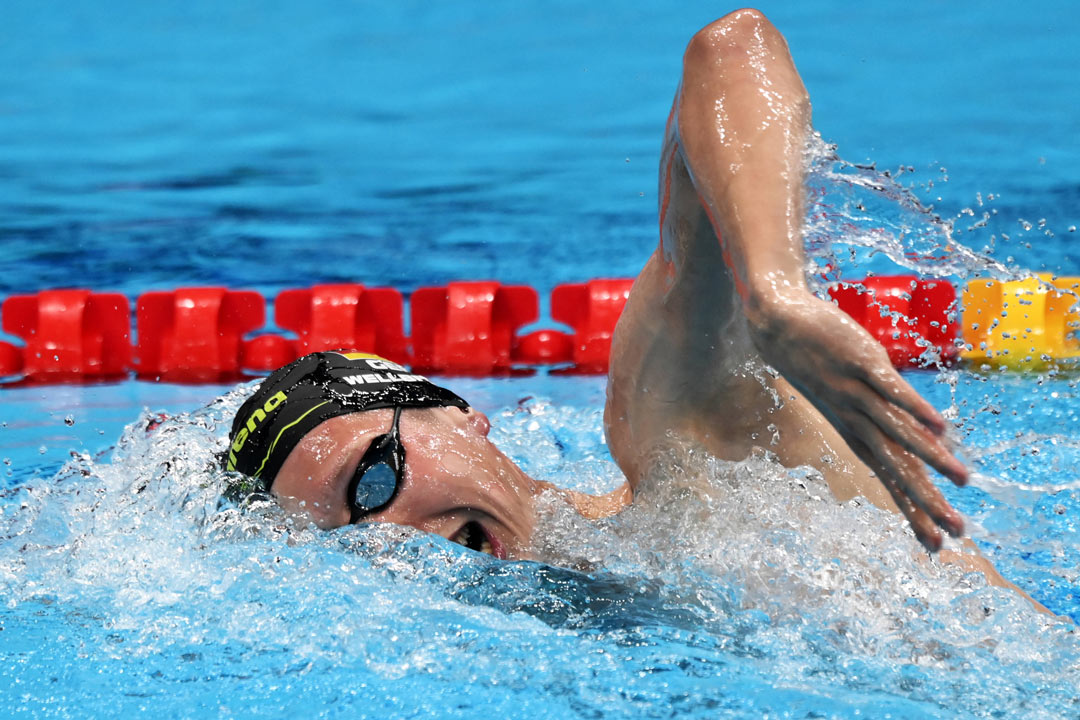 Favorite vacation spot and why
I would love to travel to Canada because I think the nature in Canada is amazing
Items you’d want on a desert island
Smartphone, sunglasses & swimsuit
If you could be a superhero, what would you want your superpowers to be?
I wish I could be invisible and travel through time
If someone wrote a biography about you, what do you think the title should be?
“Ups and Downs with Flo”
What you’d like to do in your life after swimming
I’d love to travel the world without any competitions so there will be time for sightseeing

Proudest moment in swimming
Olympic gold in the 10k
Least favorite part of swimming
Getting up really early for practice
Funniest moment in swimming
Every moment in the water is a fun moment
Favorite/least favorite training set and why
My favorite is 6x1500, I love it to do long-distance sets in training. Least favorite: the individual medley because my breaststroke is too slow for me to be able to race with my training mates
Favorite Race/Training suits and why
Carbon glide: the compression and comfort is a perfect balance
Best piece of equipment and why
Kickboard, I love it to swim kick sets in training
Favorite Food after training
Something with pasta, pizza for cheat days
Favorite Pool in the world and why
SSE Europa-Sportpark in Berlin. It’s a very fast pool and like a second home for German swimmers 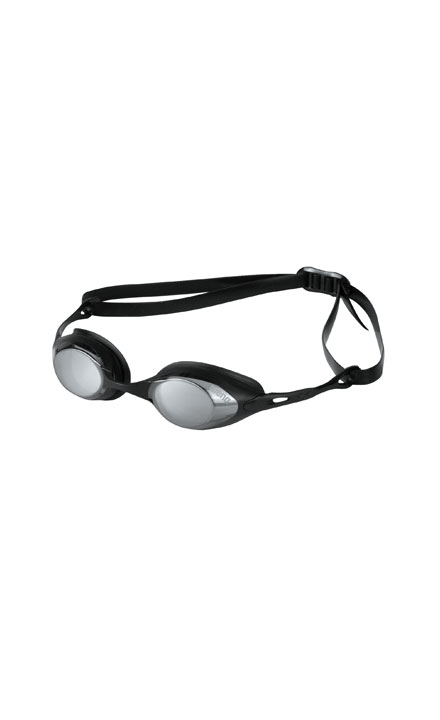 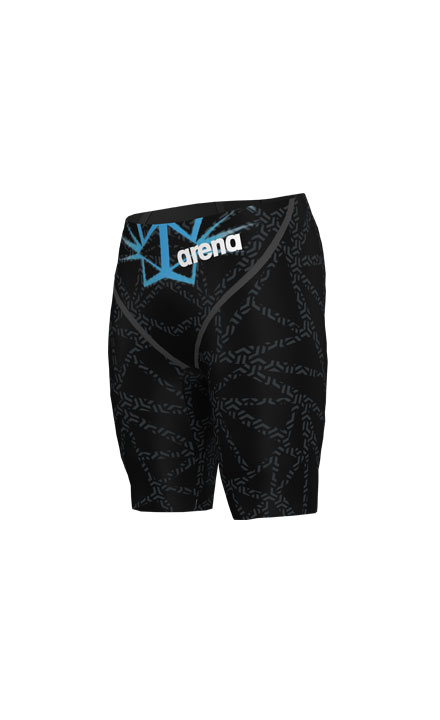 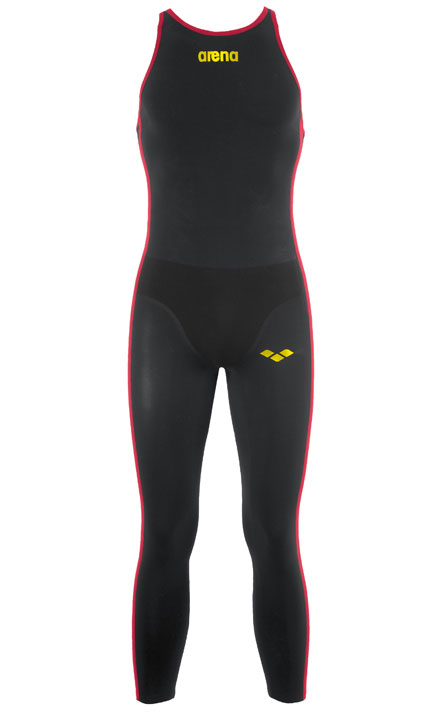